Tsepo Masilela's agent Mike Makaab has set the record straight regarding the immediate future of the former Kaizer Chiefs and Bafana Bafana defender.

Media reports emerged earlier this week that Masilela was considering retiring from professional football. The claims were then denied on social media by the player.

Goal contacted Makaab, who is handling Masilela's affairs at ProSport International and the respected agent said that he was quoted out context.

"I was quoted out of context. No decision has been made by Tsepo," said Makaab when contacted by  Goal .

Masilela, who turned 34 last month, has been without a club since parting ways with Amakhosi in 2018.

While there's no indication on when Masilela will return to the field of play, Makaab insisted that the player himself is yet to make a decision regarding his immediate future.

"Tsepo has not made any decision regarding his immediate future," insisted Makaab. 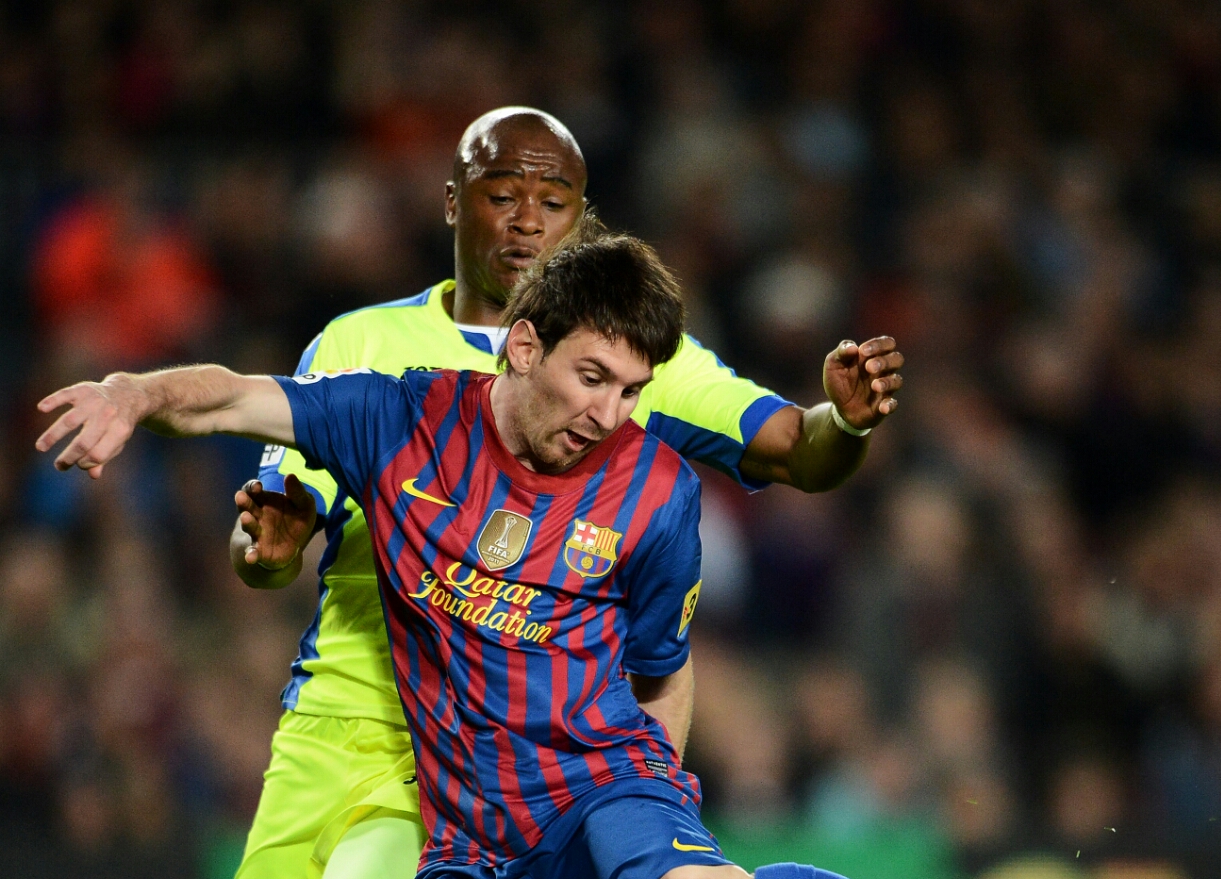 Masilela has been playing professional football for over 16 years, and reports suggest that his property business is doing very well.

He has played for no less than five teams since making his PSL professional debut with Hellenic in 2003.

However, it was at Benoni Premier United where he really shone before securing a move to Israel-based side Maccabi Haifa in 2007.

Masilela also played in LaLiga with Getafe, before returning to the PSL to join the Glamour Boys in 2012.

He has over 50 Bafana Bafana caps under his belt; featuring in three different Africa Cup of Nations tournaments between 2006 and 2013.

The Witbank-born player was also part of the Bafana Bafana squad that hosted the Fifa Confederations Cup and Fifa World Cup in 2009 and 2010 respectively.