Afcon: Aliou Cisse - Senegal not favourites but we will fight to win 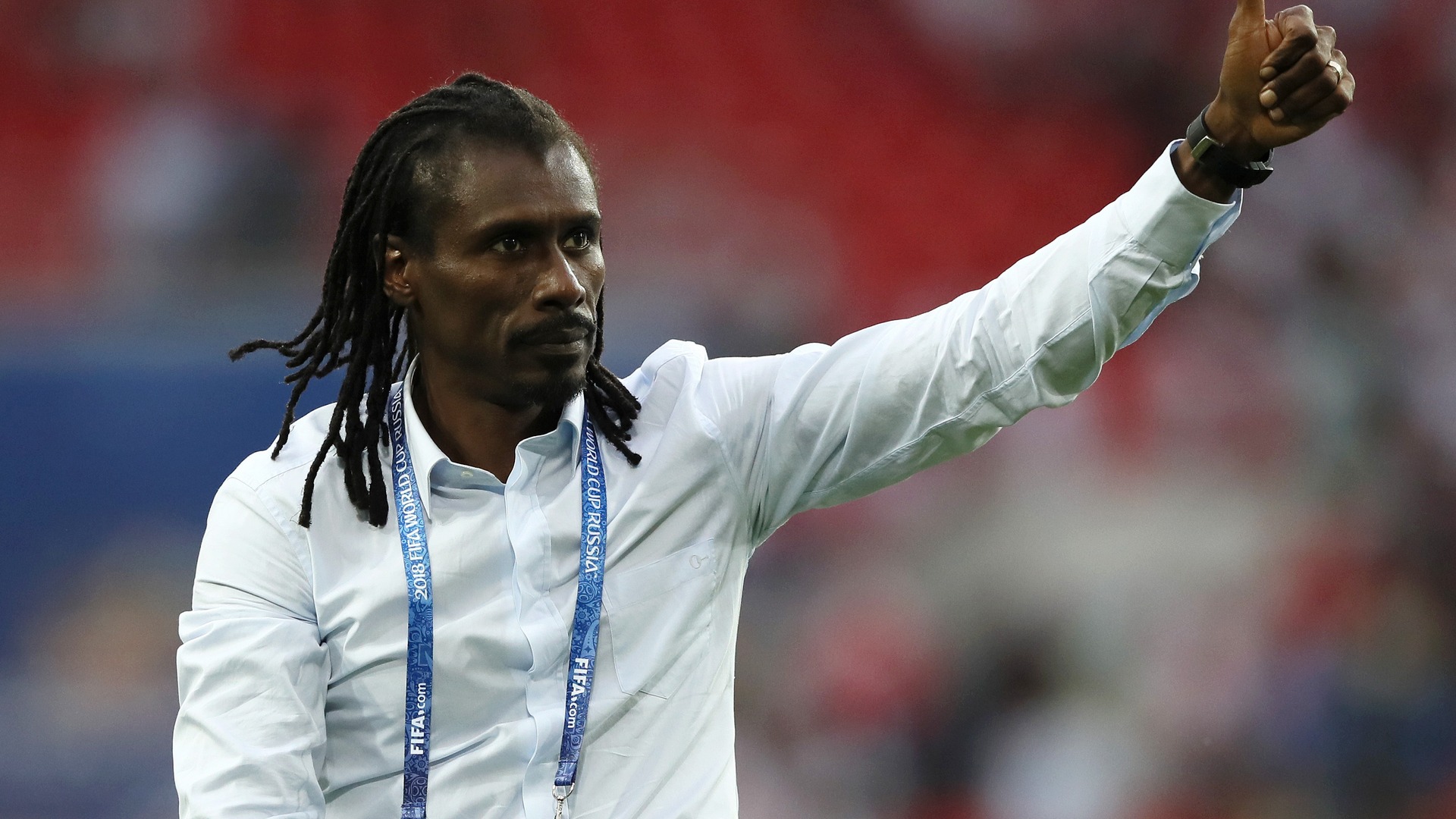 Senegal coach Aliou Cisse has rejected claims that his side are favourites to win the 2019 African Cup of Nations, but has vowed that his side will put up a good fight in the tournament.

The West African giants have never won the trophy, with their closest chance being the 2002 edition, where they lost via penalties to Cameroon in the final.

The Terenga Lions were unbeaten during the qualifiers, winning five of their six games and drawing once to emerge as Group A winners.

They are currently ranked as the best African side in the latest Fifa rankings, and boast of outstanding players like Liverpool star Sadio Mane, Napoli’s defender Kalidou Koulibaly and Everton midfielder Idrissa Gueye.

Notwithstanding, Cisse feels his side should not be seen as a major contender for the title, given their previous failures at the tournament.

"I think the favourites should be a team that has already won it before. It is not the case with us. We have not won this trophy before despite our achievements in reaching the quarter-finals of the World Cup and the final of the Afcon in 2002,” Cisse told Goal.

"Perhaps the press and analysts have made Senegal favourites because of the presence of big players like Mane, Kalidou Koulibaly and Gana [Idrissa Gueye] and because we are at the top of the African ranking.

"But we do not look at winning the title yet, just the first round and our goal is to win all the matches at that stage of the competition. We will have to fight a lot of difficulties to produce our best possible performance and win the championship.

"There are many candidates to win it such as Cameroon, the holders, and host nation Egypt. Also, Nigeria, Morocco and Tunisia are all very strong teams."

Cisse captained the Terenga Lions to the quarter-final of the 2002 World Cup in Korea/Japan, becoming the first African side to achieve the feat.

“Now we have three different types of players, local players playing in Senegal, players who started their lives in Senegal and then worked abroad and others who were born and lived outside Senegal from the start.

“My goal is to make them all think the same way and succeed in finding a balance between these mentalities.

"Whoever grew up or played in Senegal has the culture of the country and the concept of playing for the national team and the warm African environment, which you may not find with those who started their lives in Europe in terms of atmosphere, culture and mental Always to find a balance between everyone.”

The Afcon finals start on Friday, with the opening game between host country Egypt and Zimbabwe.

The Terenga Lions, paired in Group C, will begin their campaign against Tanzania at the 30 June Stadium on Sunday.