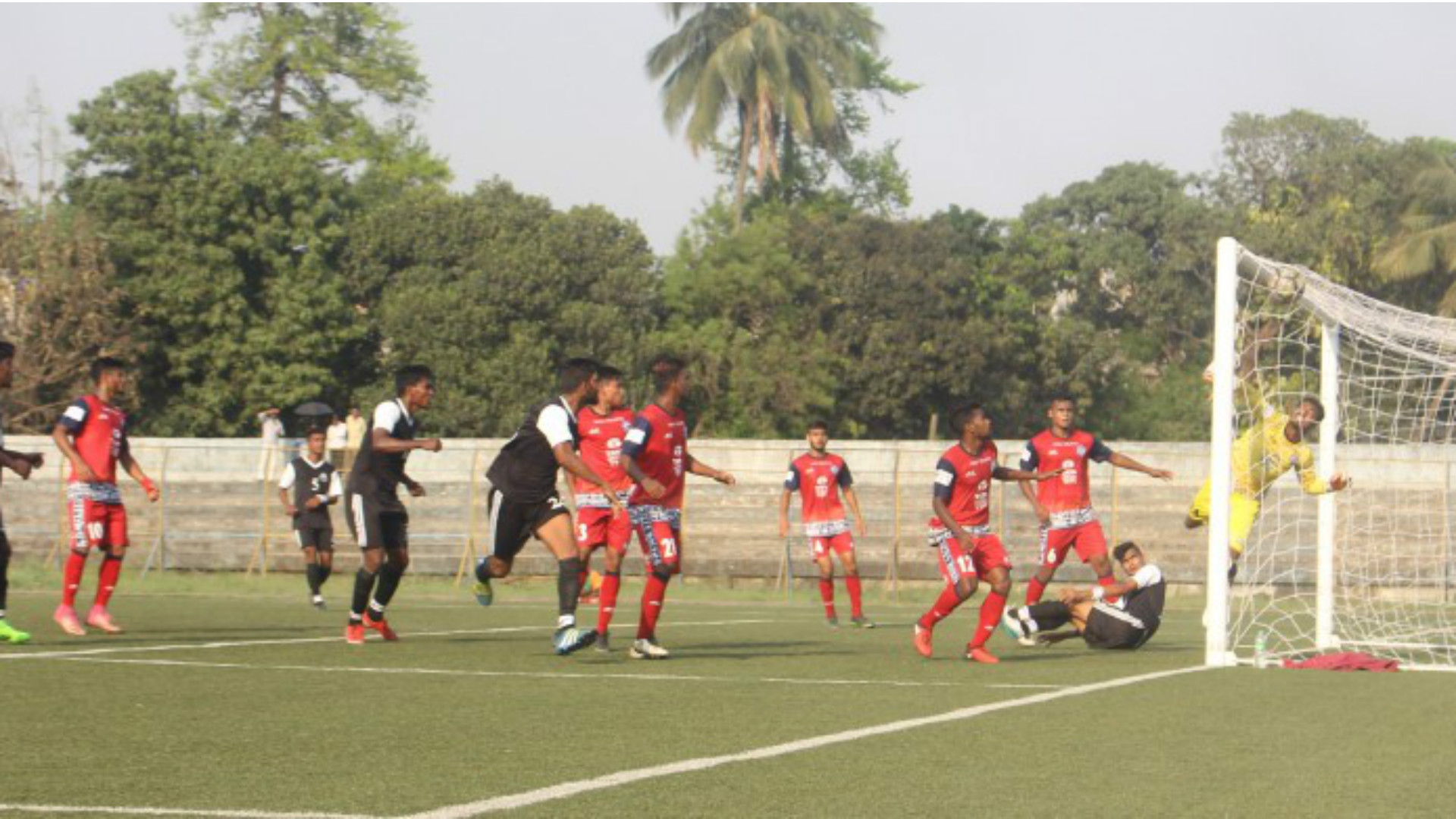 An injury-time winner sealed three points for Kerala Blasters but Delhi Dynamos and Jamshedpur FC failed to register points on the day...

Delhi Dynamos succumbed to an 81st-minute winner from Asifullah Khan to go down 1-2 to Hindustan FC in their Group A game at the Ambedkar Stadium. An error by goalkeeper Sukhadev Patil allowed Thomyo to convert an easy chance into the net to give Hindustan the lead at the stroke of half-time.

A foul on Krishan Kumar inside the box allowed substitute Seminmang Manchong to convert from the spot to bring the Dynamos level with less than 30 minutes left to play. A long-range effort by Asifullah Khan a few minutes later crushed Delhi's hopes for three points and settled the game in Hindustan's favour. The winners sit atop Group A with 19 points from nine games, three more than second-placed Real Kashmir.

Shahajas turned super-sub for Kerala Blasters in injury-time as they registered a 2-1 win over FC Goa in Group B at the Panampally Ground. Loken Meitei's 18th-minute spot-kick gave Blasters the lead but Hayden Fernandes equalised for Goa just before the break. Just as the game looked to be heading towards a stalemate, Shahajas came up with a winner in the 92nd minute to seal three points and help his team to the third spot in the standings. Unbeaten Ozone FC top the group with 17 points from seven games.

Langsning climbed to the top of Group C by thrashing Jamshedpur FC 5-0 at the JLN Stadium. Kitboklang Pale picked up a hat-trick (8, 45+2, 65) to seal the win. Dibinroy Nongspung and Donborlang Nongkynrih also managed to get on the scoresheet and complete the rout.

TRAU FC are a point behind leaders Langsning in Group C with two games in hand. Jamshedpur FC are fifth with eight points from nine games.

On April 30, Ozone FC Bengaluru extended their unbeaten run with a 1-0 win over FC Kerala to remain top of their group and Fateh Hyderabad had defeated Madhya Bharat 2-1. After nine games, Madhya Bharat are yet to register points on the board.