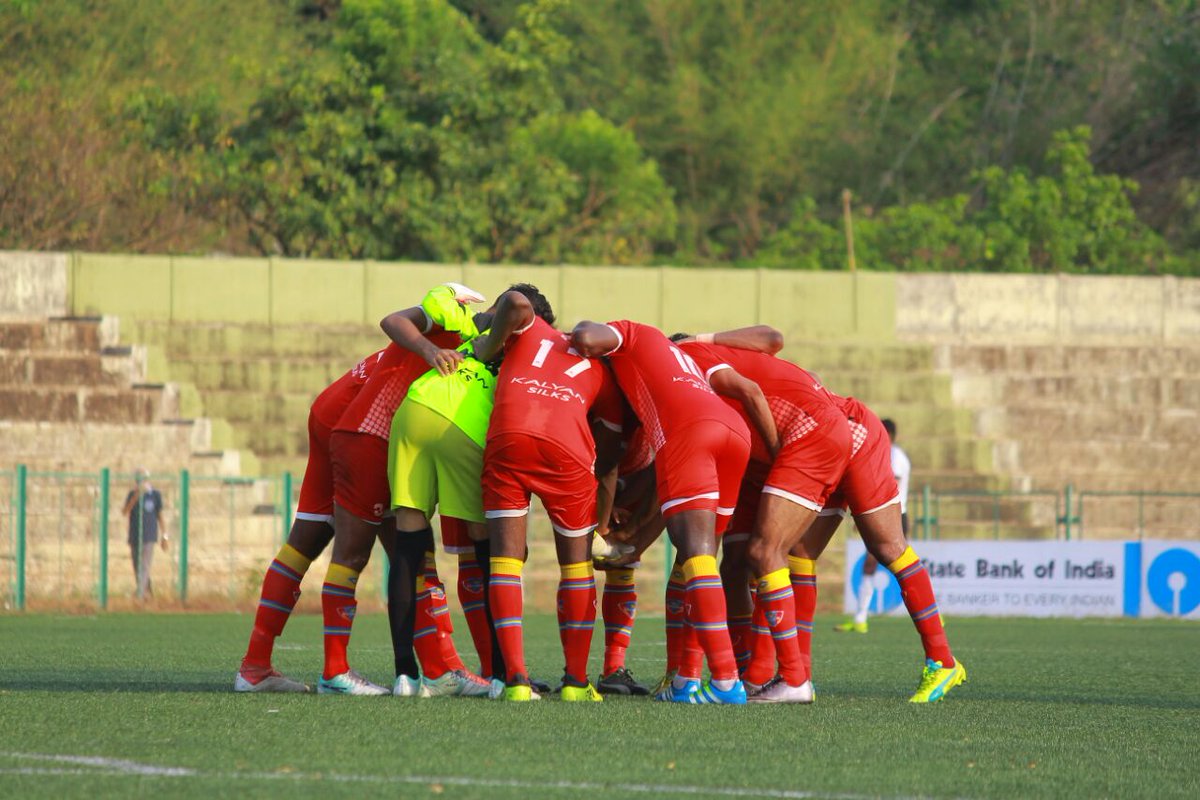 Fateh Hyderabad AFC dropping points didn't help their cause in their group standings...

Meanwhile, Ozone FC Bengaluru and Fateh Hyderabad AFC played out a goalless draw at the Bangalore Football Stadium in the same group.

Lalawnpuia's first-half opener for FC Goa's B team wasn't enough as the southern side scored twice in the second half, courtesy goals scored by Nigerian midfielder Bala Alhassan Dahir and U22 player Jithin MS, to take full points and maintain their position at the top.

With 19 points from 9 games, FC Kerala's (19) penultimate group game, a win was a must for Thekkathara Gopalakrishnan Purushothaman's outfit as the teams occupying the next three spots, namely Ozone FC (18), Kerala Blasters reserves (15) and Fateh Hyderabad (14), can still possibly rise above given that the trio have a game in hand.

In their last group fixture on May 13, FC Kerala will face Fateh Hyderabad who would have played against Kerala Blasters reserves by then.

FC Goa are only better than Madhya Bharat SC in the group with the Goans so far picking five points from 8 matches as compared to the latter who are the only team in this season's second division campaign yet to earn their first point.

The Gaurs' only win has come against Madhya, whom they face on May 13, before which they are to host Ozone FC on May 9 at the Benaulim Ground in Goa.

Neither David Booth's Ozone FC nor Shyam Ellimishetty's Fateh Hyderabad AFC were able to breach the opponent's goal on Friday.

The draw has restricted the Bengaluru-based team from overtaking FC Kerala to whom Ozone lost their top spot but have a game in hand to make up for it.

Currently second with 18 points and having played 8 fixtures, Ozone travel to Goa to face FC Goa's B team on May 9 before playing the final group game against Kerala Blasters' B side on May 13.

Fateh Hyderabad, now fourth after accumulating 14 points from 8 games and also losing the opportunity of rising above Kerala Blasters reserves, whom they face on May 10, play their final fixture against FC Kerala on May 13.