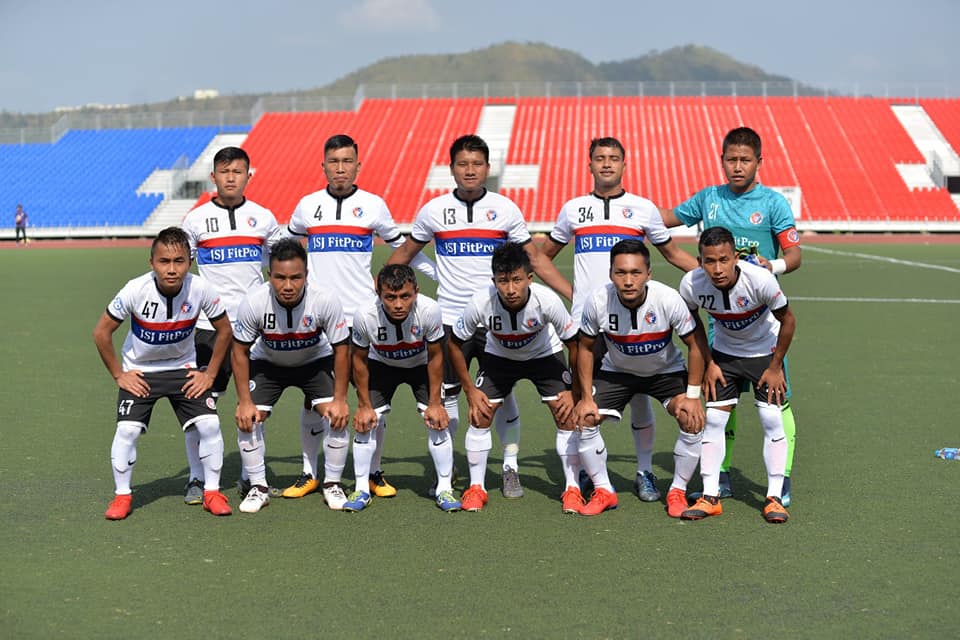 The Bengaluru-based side missed an opportunity to go top of the table as Manipur's TRAU FC win back-to-back...

Ozone FC's eleven-game unbeaten juggernaut was put to rest as Chhinga Veng defeated them 1-0 in the 2019 2nd Divison I-League at the Bangalore Football Stadium on Sunday.

The Bengaluru-based side did not lose a single game during the first round this season after two draws in their final couple of games last year. Ozone FC had already defeated Lonestar Kashmir 3-0 in the first game of the final round.

Lalromawia (75') scored the only goal of the game  as Ozone remain second on the four-team table with three points. Chhinga Veng lost their first game 3-1 against TRAU FC and are third on the table with the same number of points as Ozone.

TRAU FC made it two in two on Friday as they romped to a 4-1 win over Lonestar Kashmir at the Khuman Lampak Stadium in Imphal. Princewill Emeka (19'), Joseph Olaleye (30', 86') and Naocha Singh (54') scored for the hosts.

Hamza Auta Abdullahi (52') scored for the Srinagar side, their first in the final round of the competition after being able to score none against Ozone in the first match.

As a result, TRAU lead the pack with six points and Lonestar are bottom with zero points on board with four rounds of games to go.

Next up, Ozone are at home yet again as TRAU pay a visit on Wednesday. The very next day, Lonestar host Chhinga Veng at the TRC Turf Ground in Srinagar.