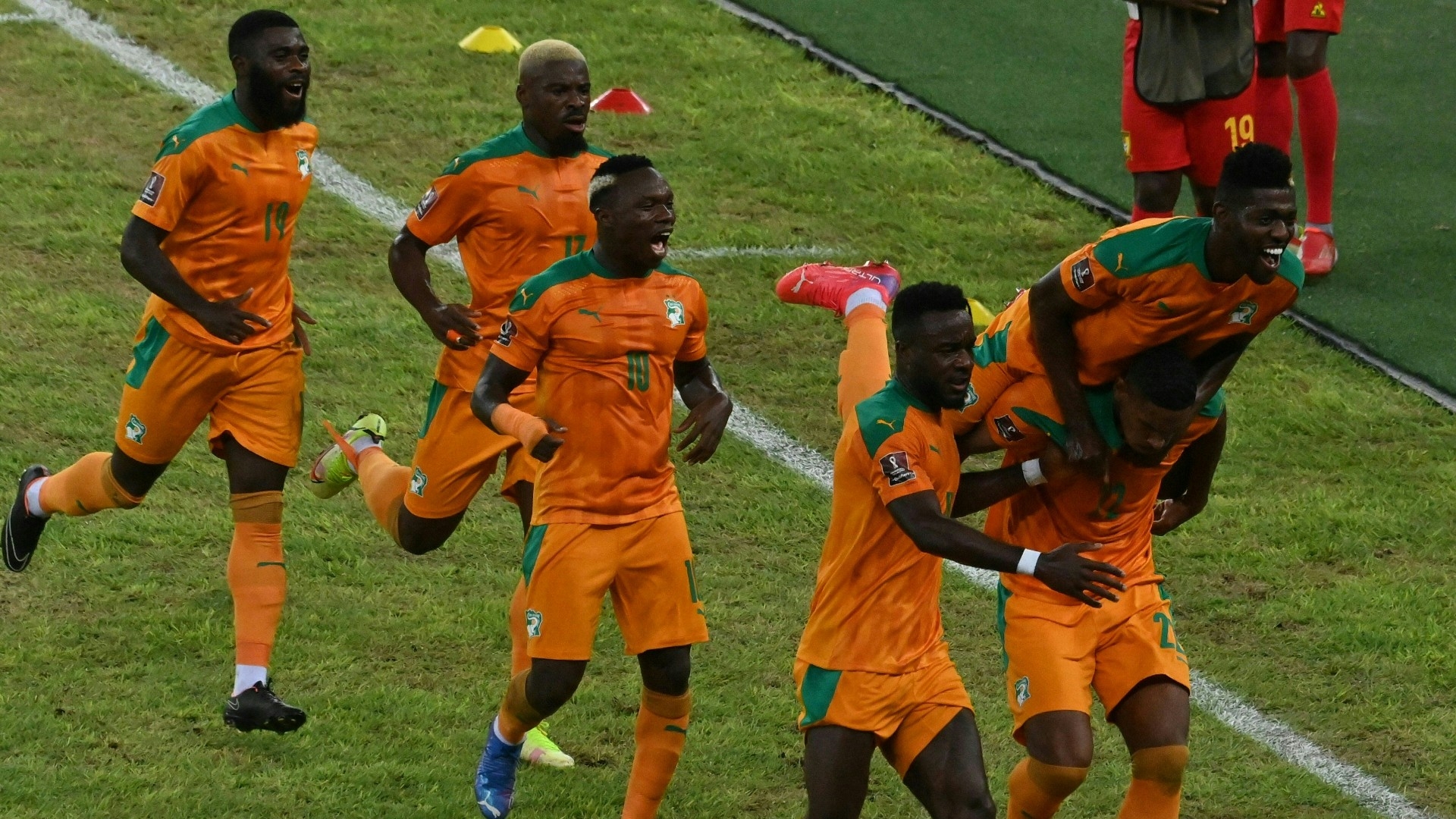 The Elephants bounced back from their shaky start to tame the Indomitable Lions, with the Ajax star finding the net twice

Cote d'Ivoire put their 2022 World Cup qualification hopes back on track with a 2-1 victory over Cameroon on Monday night.

Sebastien Haller’s first-half brace propelled the Elephants past the visitors who got their only goal through Nicolas Ngamaleu.

Heading into the encounter staged inside Abidgan’s Stade Olympique Alassane Ouattara, Patrice Beaumelle’s men had settled for a 0-0 draw against Mozambique while the 2021 Africa Cup of Nations hosts silenced Malawi 2-0 in Yaounde.

After a cagey start by both sides, it was the hosts who took a 20th-minute lead through Haller’s penalty.

Jean-Michel Seri’s freekick outside the penalty area was stopped by the hands of Vincent Aboubakar, prompting referee Mustapha Ghorbal to point to the spot.

The Ajax forward took the ensuing kick and sent goalkeeper Devis Epassy in the wrong direction.

Not willing to go down without a fight, Toni Conceicao’s side started the second-half well and their persistence paid off on the hour mark as they were awarded a penalty after Karl Toko Ekambi was fouled inside the area by Eric Bailly.

Ngamaleu stepped up and made no mistake in sending the ball past the opposing goalkeeper.

With no goals in the remaining minutes of the crunch fixture, the Ivorians picked up all three points to lead Group D with four points from two matches.

Elsewhere, Liberia bounced back from their 2-0 defeat to Nigeria in Lagos to pick up an away win versus the Central African Republic.

At the Stade de l'Amitie, Benin Republic settled for a 1-1 draw with DR Congo.

The visitors took the lead in the 12th minute through Dieumerci Mbokani who headed Cedric Bakambu’s cross home.

Thirteen minutes before the half-time break, the Squirrels restored parity as Jordan Adeoti directed Delvyn Moremus’ cross into the net.

Benin had the opportunity to take the lead four minutes before the halftime break but Steve Mounie’s header was punched away by the goalkeeper.

In other matches, Mali were held to a 0-0 draw by Uganda as 10-man Niger Republic subdued Djibouti 4-2 away from home.