The former Portuguese star will make his long awaited Futsal debut in India, after pulling out of the inaugural season owing to an injury in 2016...

Premier Futsal on Wednesday announced that its new Hyderabad-based franchise have roped in Deco as its marquee player for the upcoming 2017 season.

A former UEFA Champions League winner with FC Barcelona and FC Porto, Deco had signed a three-year contract with the league organisers in 2016 but pulled out from playing in the inaugural season owing to an injury.

The 40-year-old will make his long awaited foray into the indoor version of the sport in India in Premier Futsal's second season. Born in Brazil, the former Chelsea FC man turned out for Portugal at the international stage, winning 75 senior caps for the Iberian side. He last played competitive football for Brazilian side Fluminense up until 2013.

"I am really excited to have got an opportunity to travel to India and play in Premier Futsal. Unfortunately, I could not play last year in the inaugural edition of Premier Futsal due to injury but this year I am excited and looking forward for the experience. I have heard many things about that the magnificent country but this is the first time I will be visiting it," Deco commented after the official announcement.

Meanwhile, actor Rana Daggubati, an accomplished actor of the Baahubali movie series fame joins the Telugu Tigers as co-owner and brand ambassador of the new entrants. 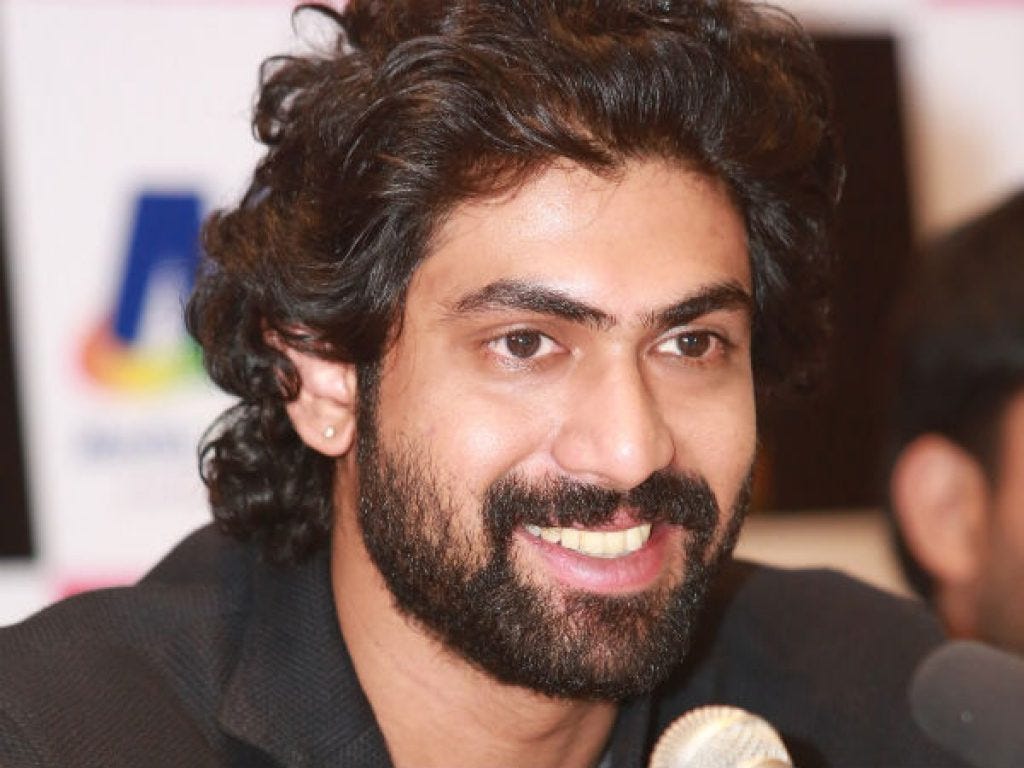 The southern superstar said, "It has been a matter of great pride and honour to be associated with Telugu Tigers in Premier Futsal. I am sure with Deco as a marquee player in the team, the Telugu Tigers will rock this year. I am also sure that my fans will come in large numbers to support my team in Premier Futsal in every centres."

Dinesh Raj, co-founder and Managing Director of the league said, “We are pleased to announce Deco and Rana’s association with Premier Futsal. I am sure with their support Premier Futsal will attain newer heights in taking the game to a wider audience making Season 2 a bigger, better and more enriching experience for its fans.”