Eight years since ‘that’ goal on his United debut against Aston Villa, the life of Federico Macheda has taken a whirlwind turn of events.

Federico Macheda still regrets ignoring Sir Alex Ferguson's instruction to join another English club on loan rather than return to his native Italy to link up with Sampdoria. “Not taking his one piece of advice was the worst mistake of my life," the former Manchester United starlet freely admits.

Macheda burst onto the scene after an unforgettable debut at Old Trafford on April 5, 2009. Introduced just after the hour mark, Ferguson entrusted the 17-year-old with the responsibility of getting United back into a must-win game in an absorbing Premier League title race with Liverpool.

Mourinho showing Pep how it's done

With just 10 minutes remaining, Cristian Ronaldo made it 2-2 but what Macheda did next would be remembered for years to come.

On the stroke of full-time, the youngster expertly took the ball in his stride, turned and curled the ball round a helpless Brad Friedel and into the net. It was a goal that still defines the career of a player that has never hit such heights again. 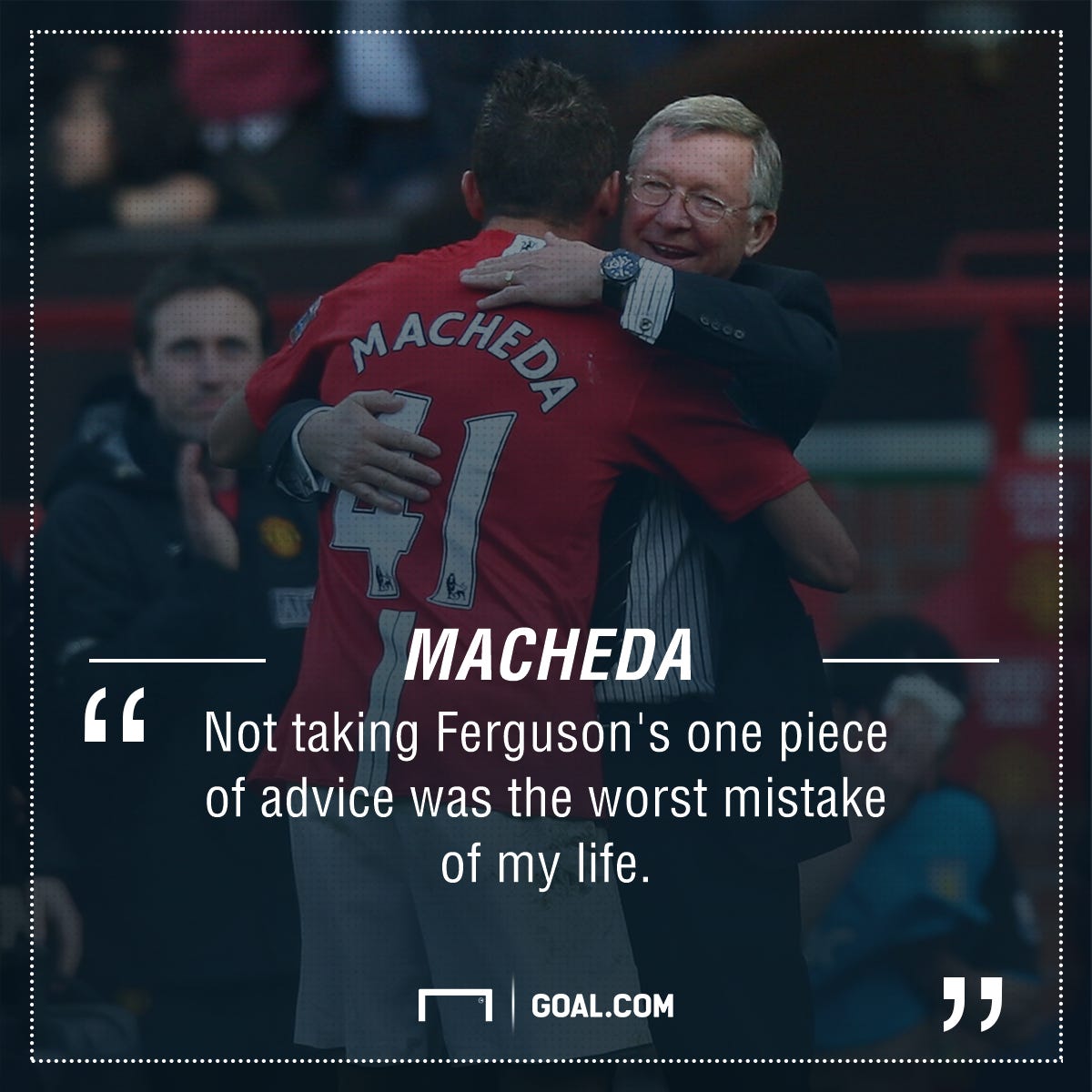 Raised in Ponte de Nona - what he calls "a crazy area of Rome" - Macheda found comfort in football. His parents did everything to help him realise his childhood dream of turning professional.

His father worked nights as a security guard to ensure he could take his son training in the day, while his mother was a maid in a hotel. Money was tight but when he was offered £600-a-month contract by United, negotiations were rocky.

Macheda boldly threatened to decline the transfer due to his family's poor economic situation but, seeing the teenager's obvious potential, United agreed to improve the terms of the deal.

The Italian initially struggled to acclimatise to the English weather, though, even wanting to move home just a day after his arrival in Manchester. But he began to concentrate on his football and became a regular name on the scoresheet for the United youth sides.

It appeared that Fergie’s young prodigy had the world at his feet after backing up his scintillating league debut with a sting of eye-catching displays that helped United win the title but that was to be as good as it got for Macheda.

During six different loan spells, ranging from League One Doncaster Rovers to Stuttgart in the Bundesliga, Macheda struggled to find somewhere to settle.

A ten-goal stint at Birmingham City in 2014 looked promising but he ultimately ended up at Cardiff City with Ole Gunnar Solskjaer. The deal seemed to make sense. The former United striker had coached Macheda at junior level before he made the leap to the first team but he failed to make his mark and, after an unsuccessful loan stay at Nottingham Forest, he is now plying his trade at Novara.

Now 25, happily married, a father to a young boy, Macheda is happy with his lot but feels things could have worked out very differently for him had he listened to Ferguson. 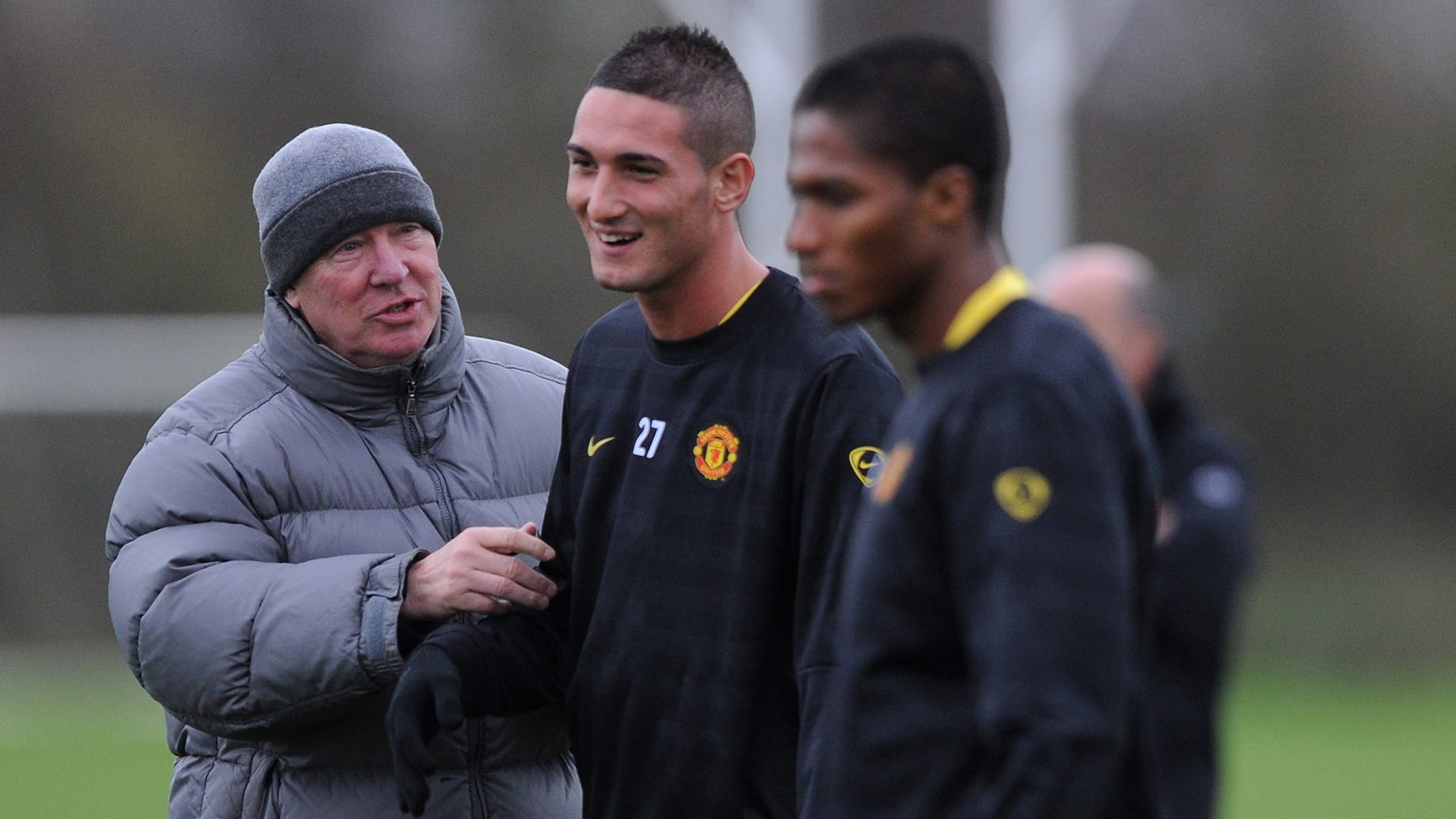 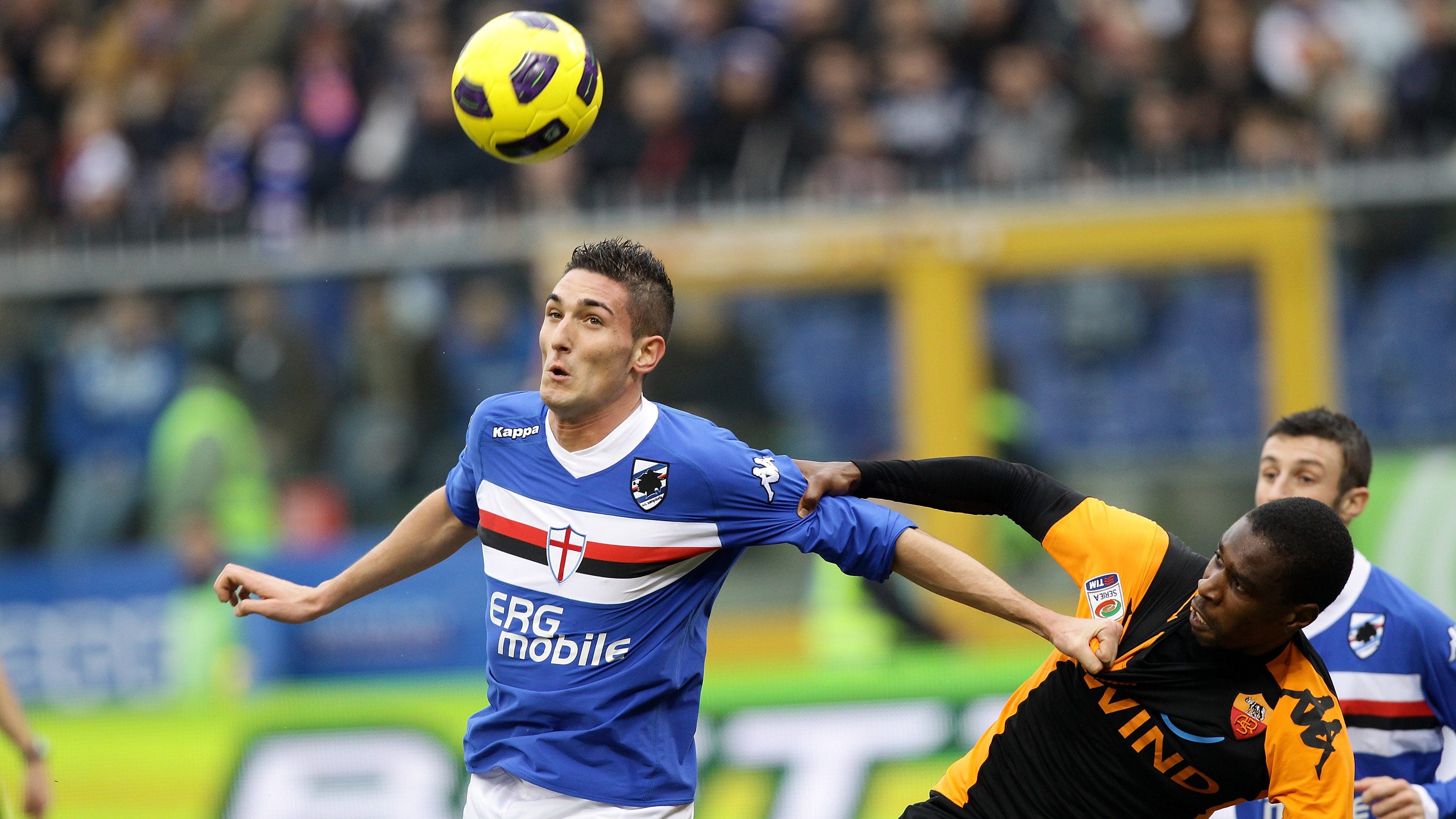 "Fergie wanted me to go on loan;" he told ESPN. "I could see that was sensible. Many Premier League clubs came in for me, including Everton and Sunderland.

"But I wanted to play in Italy, in Serie A. Fergie did not agree and said I should play in England, where he could keep an eye on me.”

A history of back problems also played a part in Macheda failing to fulfil his potential, revealing that he should have surgery to clear up a long-standing issue much sooner than he did.

However, he also concedes that his attitude at Old Trafford was all wrong.

United knew how to control Ajax

"I'm still only 25; I'm working harder than I've ever worked," Macheda said. "I eat better than I ever have; I train before training. I don't do the minimum anymore like I did at United.

"I'll regret that for all my life, but I'm still young. I don't want any more regrets."

Happily, he has begun to find his goal-scoring touch again, netting seven times in 18 matches. Feeling more comfortable with both his game and himself than ever before, he is as determined to make the most of the remaining years of his career.

What happens next for Macheda is unknown but his own aspirations are to eventually find his way back to the highest stage in football. Perhaps if he hadn't defied Ferguson, he would still be there...