Kylian Mbappe may only be 23, but the Paris Saint-Germain attacker has already emerged as one of the game’s leading players, and a recent study by CIES Observatory suggests Mbappe is currently the most valuable player in the game.

With his ability already world class and his potential still seemingly limitless, he commands a formidable fortune – but how does it stack up?

What is Kylian Mbappe's net worth?

Mbappe's net worth is reported to be just below €100 million (£90m/$110m), but it is difficult to arrive at a reliable estimate given his value continues to grow at an extraordinary rate.

A recent estimate by FinApp suggests that he is worth around €71m (£60m/$80m), though that figure is liable to spiral in the months and years ahead.

Indeed, according to Forbes, Mbappe earned over $30m (£25m) in 2019 alone, making him one of the highest earning athletes in the world.

How much does Kylian Mbappe earn? 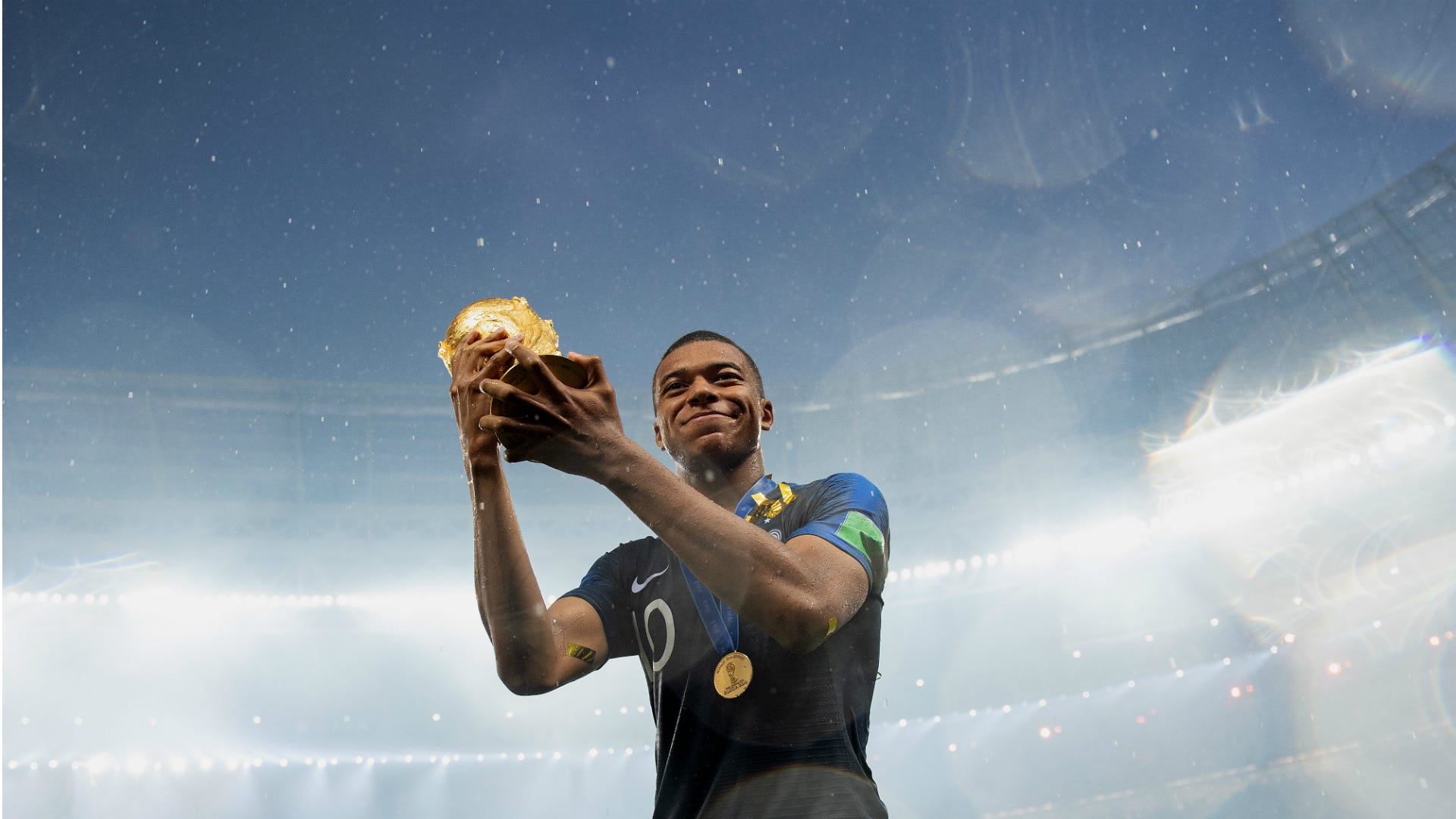 He earns just under €10m after tax as of the end of the 2018-19 season and by the time his contract, which runs until 2022, is up, it is believed that he will be earning over €18m per annum from his salary alone.

It represents a massive leap from the €1m per year that he earned while with Monaco - and that's before sponsorship deals are taken into account.

He is the third-best paid player in Ligue 1 behind club-mates Neymar and Edinson Cavani and, over the course of a deal that began in 2017, he will have made around €87.5m.

What sponsorship deals does Kylian Mbappe have?

Kylian Mbappe has a major sponsorship deal with Nike, which he extended in the summer of 2017 before he moved to PSG.

Adidas were also interested in swooping for the starlet at that time and were reportedly willing to put €5m on the table.

More recent estimates from L’Equipe, however, suggest that Mbappe’s Nike deal is actually worth between €2-3m, although it notes that sponsorship contracts are frequently determined by the performance of the player and the team he is involved in.

It is estimated that he is on a similar deal to team-mate Marco Verratti.

What cars does Kylian Mbappe drive?

Kylian Mbappe is a fan of top-end cars and reportedly has a collection of five worth around €780,000. He has a Ferrari, Mercedes-Benz, Audi, BMW and a Range Rover.

What charity work does Kylian Mbappe do? 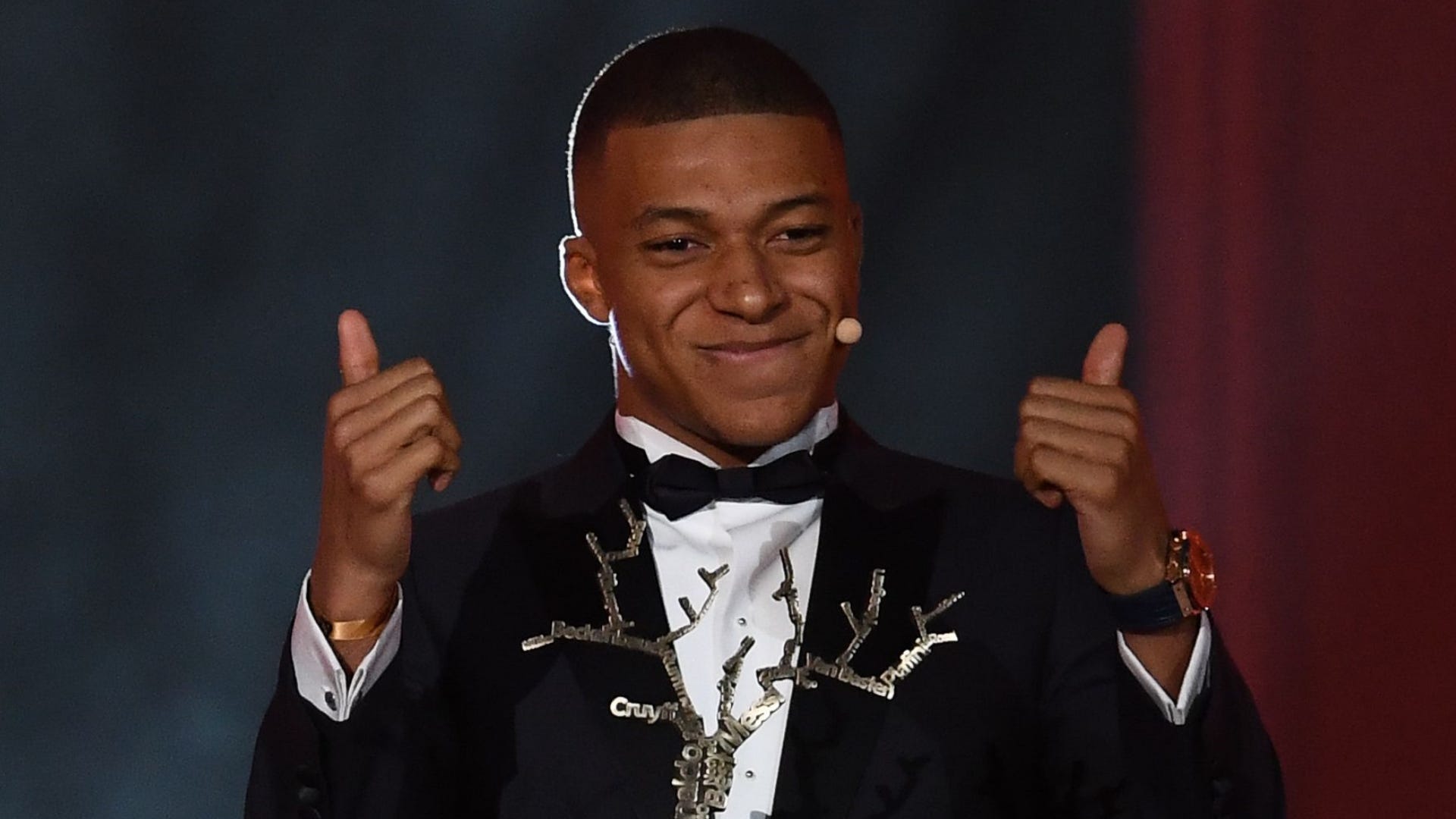 Kylian Mbappe does a great deal of charity work around Bondy, the area of Paris in which he was born and brought up.

Prior to World Cup 2018, he announced that he would give his bonuses for the competition to the Premiers de Cordees charity, which aims to organise sports for children with disabilities. Winning the World Cup meant that he was able to provide them with what was estimated by L’Equipe to be around €300,000, though reported elsewhere to be up to €550,000.

Speaking to Time, he said: “I earn enough money - a lot of money. So, I think it is important to help those who are in need. A lot of people are suffering, a lot of people have diseases. For people like us, giving a helping hand to people is not a big thing.

“It doesn't change my life, but it changes theirs. And if it can change theirs, it is a great pleasure. I gave the money to the charity where I am a sponsor because being handicapped is something difficult. Showing them that they can do sports like everyone it is something close to my heart.”

Meanwhile, Mbappe gives his fee for each France match he plays – around €20,000 for each game – to a different charity.

Additionally, he paid for 25 students from the Jean-Renoir College in Bondy to have an educational trip to Russia during the World Cup.