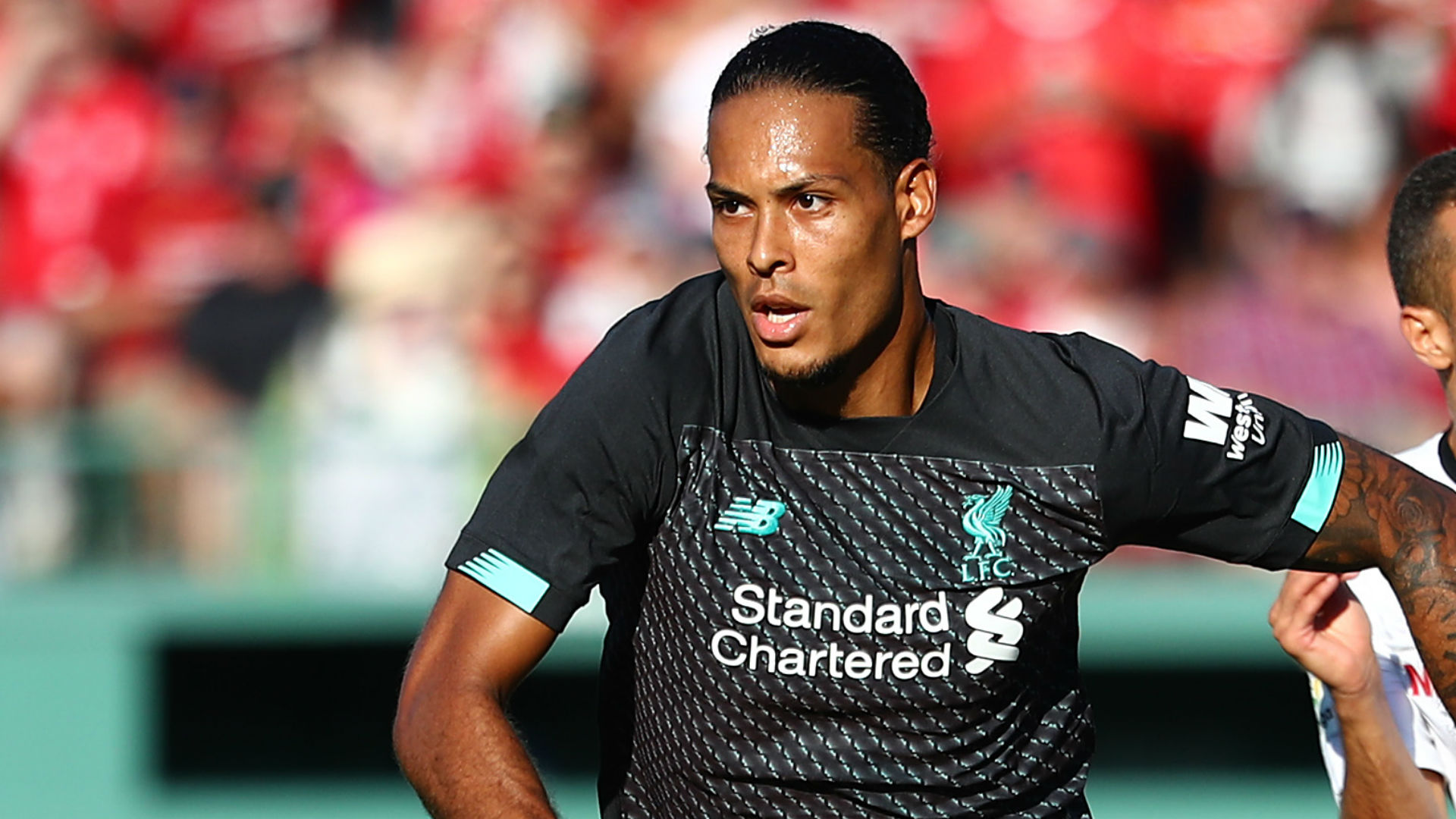 A former Reds centre-half, who also tasted European Cup glory with the club, considers the Dutchman to be the finest performer on the planet

Virgil van Dijk can add Liverpool legend Gary Gillespie to his ever-growing list of admirers, with a fellow European Cup winner billing the Dutchman as “the best defender I’ve seen”.

Eyebrows were raised when the Reds invested a record-breaking £75 million ($93m) in the Netherlands international back in the winter transfer window of 2018.

Any questions as to whether Van Dijk was worth that kind of money have been answered in emphatic fashion, with the 28-year-old now widely considered to be the finest centre-half on the planet.

He has helped to transform Liverpool’s defensive record, with Jurgen Klopp’s side boasting the meanest back four in the Premier League last season.

They also claimed Champions League glory, with Van Dijk keeping another clean sheet in a final date with Tottenham, and a talismanic presence is now being hailed as a Ballon d’Or contender.

Gillespie, who tasted domestic and continental success during his spell at Anfield between 1983 and 1991, is not surprised to see Van Dijk earning such plaudits.

He told Liverpool’s official website: “Normally it is the players that catch the eye, the players that score the goals, that dribble and beat people, that create opportunities and I think it speaks volumes that he’s even being talked about as winning the Ballon d’Or, the fact he’s a centre-back.

“For me, he’s the best [defender] I’ve seen, absolutely. He’s right up there, outstanding in every department [and] in one-on-one situations, and that’s so key these days, with the way that modern teams play.

“Sometimes you are left in one-on-one situations and you just need to look at his stats last season: I think they were that not one player dribbled past him. I just think that’s phenomenal.”

Van Dijk, who was named the best player in the Premier League in 2018-19 by his peers, has welcomed the talk of him challenging the likes of Barcelona talisman Lionel Messi for a Golden Ball.

He has said: “To get the PFA Player of the Year is a fantastic honour, it’s the highest honour you can get because it’s voted by your fellow peers.

“I said it back then as well, I would trade it for the Champions League. Luckily, I didn’t have to.

“It’s an honour if people are talking about [the Ballon d’Or], but what can I do? I have no influence on anything.

“I can’t deny I had a pretty good season last year, so the only thing I can do now is just focus on the new season, getting fit, stay fit and hopefully get an even better season than I had last year.

“I can understand the fact that normally strikers or No. 10’s win these awards because it’s more attractive to see. But maybe the time has come to change it.”