Tottenham Hotspur
Tom Maston
18:19 27/03/2019 Comments()
Getty Images
The Spurs star, who travelled to Atlanta to watch the New England Patriots win the Super Bowl in February, feels he can become a professional kicker

Tottenham and England striker Harry Kane has admitted that he is eyeing a career in the National Football League (NFL) once his time as one of the world's most feared No.9s is over.

At 25, Three Lions captain Kane is not thinking too seriously about retirement yet, but he now insists that he will not quit sport altogether when the time comes to hang up his boots.

And Kane now has his eyes on becoming an NFL kicker in the future, believing that doing so could see him go down as one of the greatest sportsmen in history.

"It goes back to that drive to be the best. Even if I download a game on my phone, can I be the best in the world?

"If you play in the Premier League and the World Cup and you then play in the NFL, would you then be considered one of the greatest sportsmen ever?"

Kane's NFL hero is six-time Super Bowl-winning quarterback Tom Brady, with the 41-year-old deemed by many to the best football player of all time. 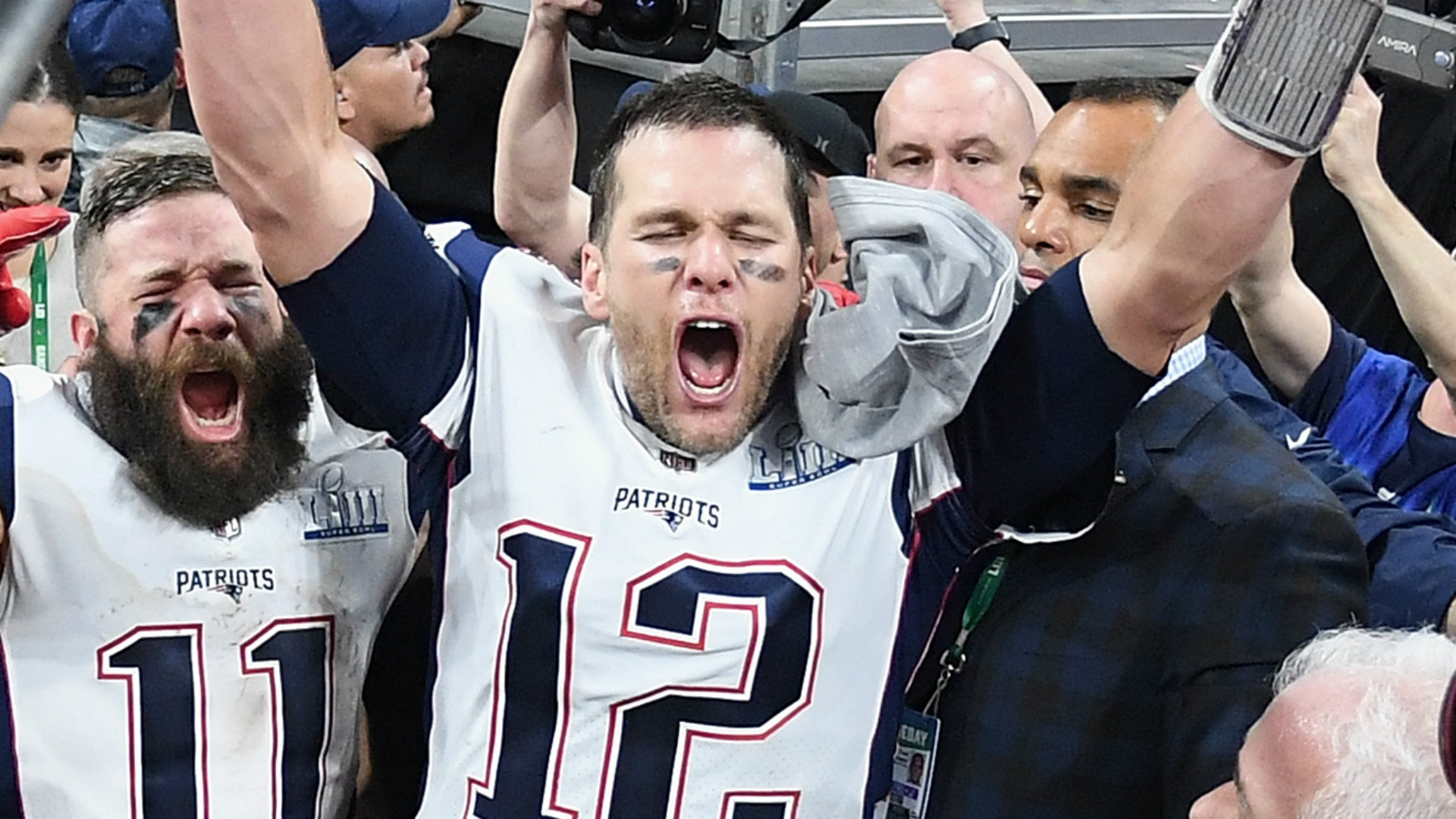 Despite not being marked for greatness as a youngster, Brady has developed into the most successful player the game of American Football has ever seen.

And Kane - who spent time out on loan with four different lower league clubs before becoming a regular in the Tottenham first team - sees similarities in his own career path to that of Brady's.

"Not many people thought he’d become that good, or even play in the NFL, and he went on to become the best ever.“

"At the time, it gave me a real boost to say, look, anything is possible. If you have that self-belief and that drive and that hunger, you can do it."

While playing in the NFL might be a dream for Kane in his future, right now he must concentrate on spearheading Spurs' fight for a place in the top four of the Premier League.

Mauricio Pochettino's side return to action on Sunday when they visit leaders Liverpool, while their Champions League quarter-final with Manchester City is on the horizon with the first leg set for April 9.