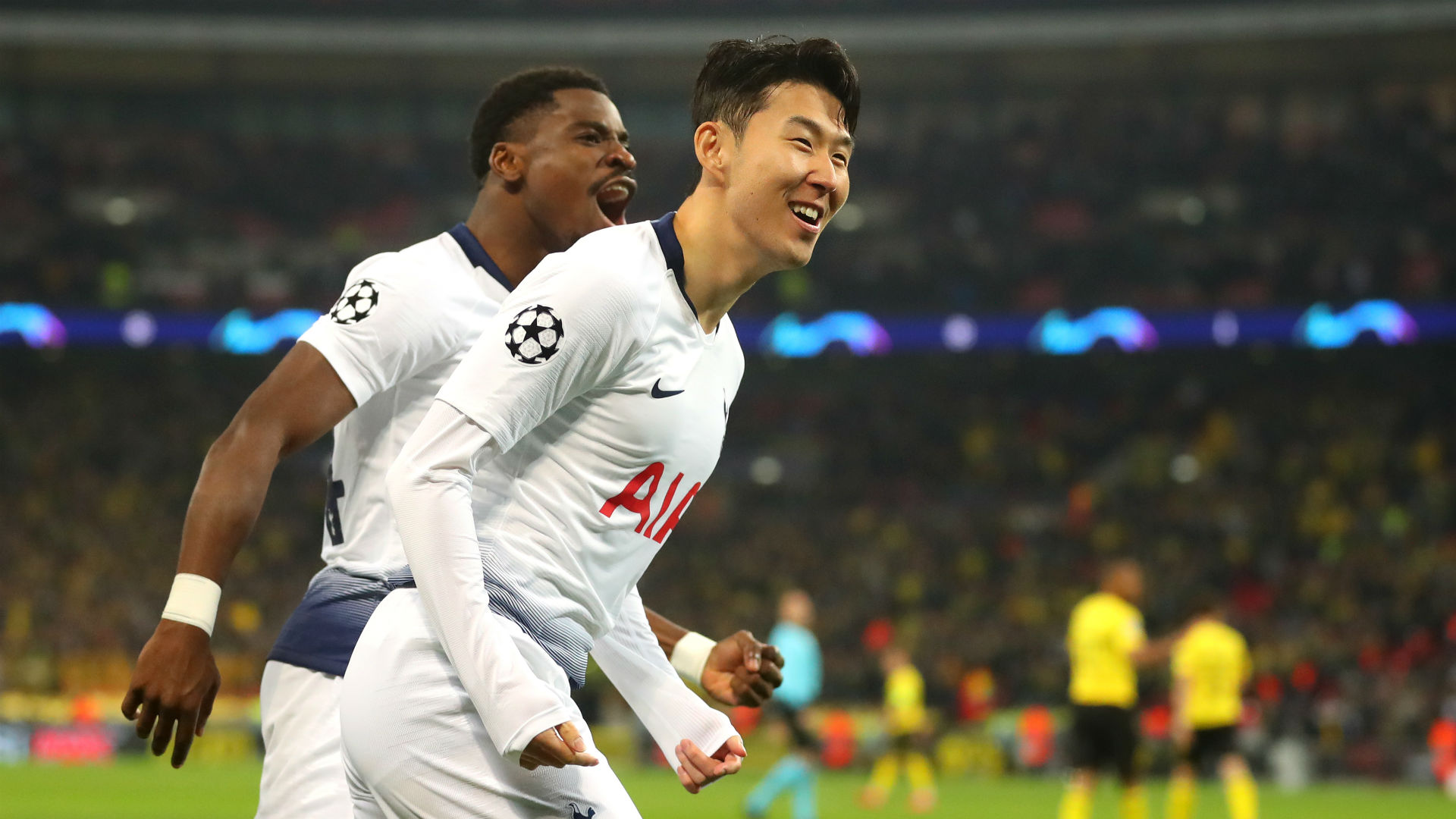 In the absence of Harry Kane and Dele Alli in recent weeks, the South Korean has stepped up and has become the go-to guy for Tottenham

Tottenham forward Son Heung-min has been one of the stand-out performers in the Premier League this season, according to Jamie Carragher.

Since returning from international duty with South Korea at the end of January, having played at the Asian Cup, Son has scored in all four Spurs games, including late, decisive goals against Watford ,  Newcastle  and Leicester .

His impact in the last few weeks has impressed many, including Carragher, especially given Tottenham’s time of need given their injury crisis, with Harry Kane and Dele Alli currently sidelined.

“I think he’s been one of the best players in the Premier League this season,” former Liverpool defender Carragher told Goal Korea .

“There has been a lot of talk this season that Tottenham will miss Kane and Alli, but they are not being missed because of Son.

“Son is playing absolutely fantastic as a centre-forward, left and right.

“He had a great start to his career in Germany but, when he first came to Tottenham, some fans thought he would be a squad player. But, now, he has made himself a first-choice player."

In total, Son has netted 16 goals in 32 games this season and has provided nine assists. However, it is the South Korean’s form in the second half of the campaign that has been so noteworthy.

In his last 15 Premier League matches, Son has been directly involved in 17 goals, scoring 11 and assisting six.

His good form has also extended to the cup competitions and Son has netted in both the FA and League Cups this campaign and found the back of the net in the Champions League on Wednesday evening in Spurs’ 3-0 demolition of Dortmund .

The former Bayer Leverkusen man scored just two minutes into the second half before late goals from Jan Vertonghen and Fernando Llorente appear to have sealed the London club’s spot in the quarter-finals of the Champions League.

Mauricio Pochettino’s men have a 10-day gap between the Dortmund clash and their next fixture - a trip to Burnley - due to their elimination from the FA Cup in the last round.

However, it may come as a welcome break for Spurs’ beleaguered squad, who could add Kane and Alli to the fold for the visit to Turf Moor, as they attempt to close the gap to leaders Liverpool to just two points.