Shahrom seeking a win for Malaysia in Hong Kong 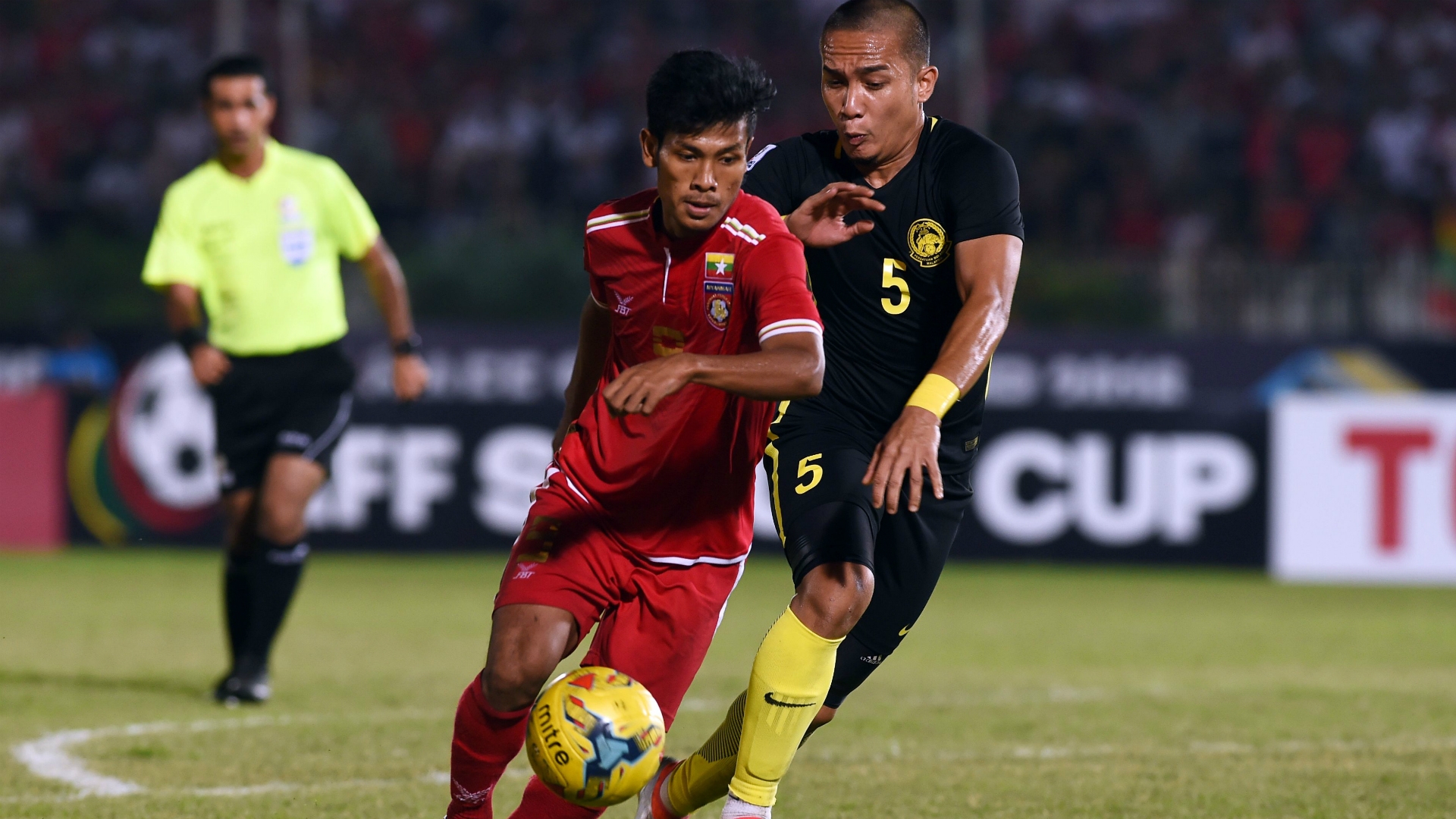 Malaysia have no choice but to win against Hong Kong in their 3rd Group B fixture to stay on track for a spot in 2019's Asian Cup.

Both teams met in the reverse fixture a month ago but could only settle for a draw, despite late drama in the match that threatened to go in favour of Hong Kong.

Suspension has robbed Malaysia of the services of Rizal Ghazali and Aidil Zafuan, while injuries have curtailed the hope of using Hazwan Bakri and Shahrel Fikri. But despite going to Hong Kong without the full compliment of the squad, Shahrom Kalam will not be settling for another draw this time around.

"For us players, we know that tomorrow is a very important match for us. We need to get a positive result to open our chance to qualify for this Asian Cup. We know we bring the hope of the entire nation. What we need is be focused and disciplined. We know what we need to do to get those 3 points."

"What we need is not play more than 11 v 11. Of course we hope to get a fair officiating of the match. The players are in good condition, physically and mentally because we know tomorrow is going to be a tough match. It's not going to be easy but we are ready. We are not here for a holiday, we want to take a good result back," said Shahrom in the pre-match press conference on Monday.

The Perak centre back is likely to be paired with Khairul Helmi as Eduardo Vingada looked to select experience for this crucial, leaving Adam Nor Azlin to start from the bench. Elsewhere should see Matthew Davies taking up the right back spot vacated by Rizal but Shahrom could count on the familiarity with two other fellow club team mates.

With Vingada preparing to win the match at all cost, Kiko Insa and Amirulhadi Zainal are likely to man the midfield base, the latter hoping that he will last longer in this match than he did in Melaka a few weeks back.

Up front, lack of choice sees Darren Lok as the definite starter in the lone striker role with Syazwan Zainon and Safiq Rahim pulling the strings behind him. Baddrol Bakhtiar's poor recent form for the national team could see his place in the starting XI being taken by an in-form Wan Zack Haikal, who has scored four goals in his last two appearances for Felda United.

With tougher fixtures remaining in the schedule, only a win against Hong Kong will suffice for Malaysia, if the Malayan Tigers are to make their first Asian Cup finals appearance since 2007.