Shahrom hoping new defence will gel in time for HK 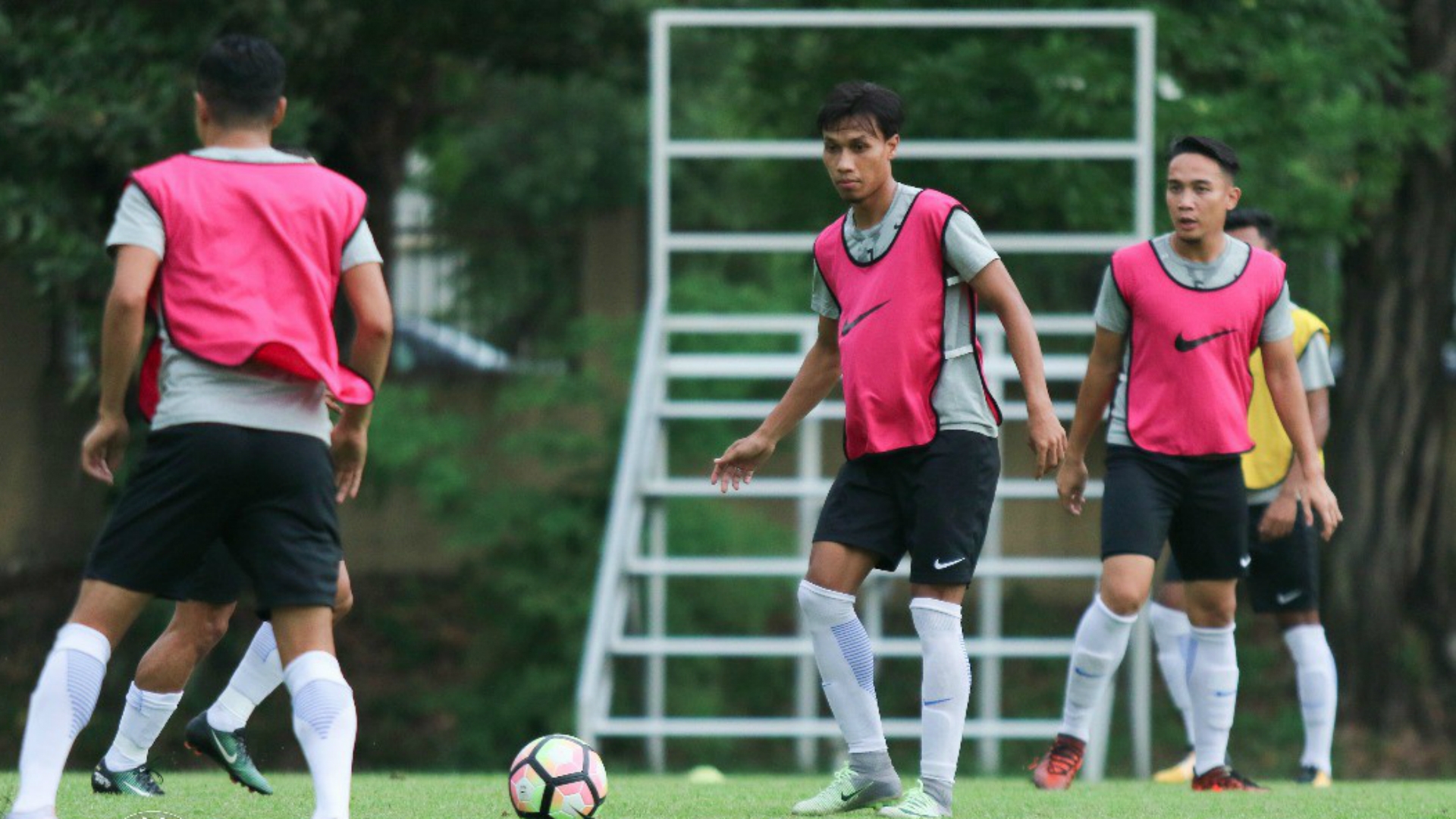 Malaysia face a do-or-die mission in Hong Kong five days time when the two teams face each other in Asian Cup qualifier at Hong Kong Stadium this coming Tuesday.

When the two teams last met in September in Melaka, the game played out to a 1-1 draw although Hong Kong did had a last minute penalty saved. With just a point gained thus far from two matches, Malaysia need maximum points against Hong Kong to keep the Asian Cup hope going.

As one of the experienced player in the squad, Shahrom Kalam will have to lead by example and ensure that the team keep their concentration to achieve their first win in the group. The Perak centre back also do not wish to look beyond Tuesday's match and want the rest of the team to approach the match with the same mindset.

"It's a tough task but nothing is impossible. If we approach the game right, I think we can get it. A win is important for us to move forward. We have to stay positive and go game by game. We need to get the three points against Hong Kong, then we will think about the rest," said Shahrom to Goal after Wednesday's training session.

For the match against Hong Kong, Aidil Zafuan and Rizal Ghazali will both not be available following their respective sending off in the crazy last quarter of the match in Melaka. In their stead should come in Matthew Davies and Khairul Helmi - which meant a rebuilding of the defence that the team will need to before the crunch match.

"I think everyone is here knows their responsibilities. Yes, it will take some time but we will get it right in our backline through the drills that we do until the day of the match."

"When we played in Melaka, we controlled the game but we just didn't convert our chances. We need to start converting those and ensure that we don't make mistakes at the back," added Shahrom.

Another Perak defender in Nazirul Naim is expected to remain at left back while another fellow club team mate in Hafizul Hakim could yet retain his place in goal. That familiarity and understanding could well be the key against Hong Kong, who themselves are looking for full points to push ahead of North Korea in the group.