One of MLS' top playmakers is on the move, opening the door for one of the league's most ambitious clubs to pull off yet another game-changing signing.

Toronto FC have traded former MLS MVP Alejandro Pozuelo to Inter Miami for $150,000 (£125,000), giving the Floridian club the superstar No.10 they've been needing for some time.

And, while that fee may be cheap, it does get Pozuelo off TFC's books as they now reportedly look to bring in yet another Italy international to add to their attack.

What does the trade mean for Inter Miami?

It's not often you can get a former MLS MVP for pennies on the dollar, and that's what makes the acquisition of Pozeulo absolutely massive for a team like Miami.

At a cost of just $150,000 GAM, the decision was a no-brainer for David Beckham's club, who have been lacking a true, veteran No.10 and now have one of the best MLS has to offer.

A two-time MLS All-Star and the 2020 MLS MVP, Pozuelo has been one of the league's best playmakers since joining Toronto FC from Genk in 2019.

There are some caveats, though. The Spaniard struggled with injuries in 2021 and hasn't played up to his own lofty standards over the last 18 months or so.

Much of that can be attributed to TFC's setup in general, as the club has been, at best, treading water in a system that didn't fit Pozuelo's strengths.

So, with that in mind, there's plenty of reason to believe Pozuelo could be a key player for years to come at just 30 years old.

Miami now have a No.10 to slot behind Leonardo Campana, a player that has been a revelation since joining on loan from Wolves.

Making things all the better is Pozeulo's familiarity with the league, meaning he'll need little time to adjust to all of the nonsense MLS has to offer.

With the club still very much in the playoff chase, it could be the acquisition of Pozuelo that pushes Miami over the hump and moves them a little bit closer to where they want to be.

What does the trade mean for Toronto FC?

As we determined earlier, it's not often an MLS MVP is moved for pennies on the dollar.

And it certainly isn't often you can look at a move like that and go 'Okay, I see what you're doing there.'

But that's exactly what this move is for Toronto, who are losing one key player to bring in one that could be even better.

The loss of Pozuelo is an unfortunate one, but one they can stomach. The Spaniard was nearing the end of his contract and didn't look to be a natural fit for the club's tactical plans going forward.

We already know Lorenzo Insigne is on his way and will likely occupy a spot on the left wing. It has also been heavily reported that the DP spot freed up by trading Pozuelo will be used to try to lure Juventus winger Federico Bernardeschi to take up a spot on the right.

Bernardeschi hasn't quite become a star at Juventus, but he should be one hell of an attacking piece in MLS, especially with Insigne on the other side. 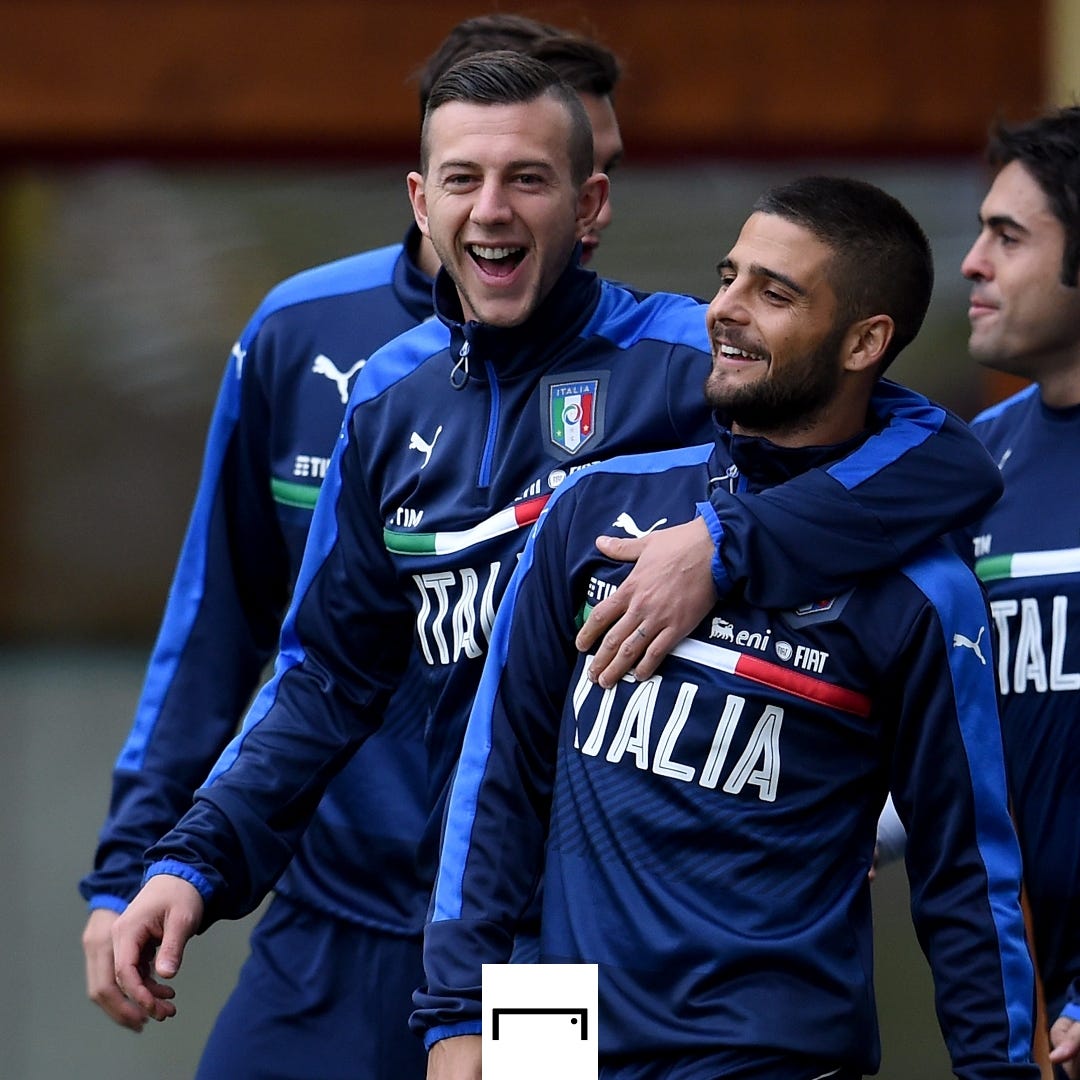 With Insigne and Bernardeschi, TFC have two forwards that should create plenty of goals, making Pozuelo expendable.

Losing Pozuelo creates an easy switch to a 4-3-3, offering TFC a bit more midfield balance behind their attacking stars.

And they may not be done, either, as it appears DP Carlos Salcedo may be shipped out soon as well, freeing up even more space to be creative.

By trading Pozuelo, Toronto FC have accelerated their rebuild by paving the way to sign a Euro 2020 winner to go with the one they already have, giving the club a chance to be one of the most exciting attacking teams in MLS.

They'll need that to happen quickly, though, as TFC sit well outside the playoff race as we enter the dog days of summer.

Who wins the trade?

We know Miami will be a winner here, even if Pozuelo does turn out to be a short-term rental.

You don't get No. 10s of Pozuelo's caliber for that cheap, and you often don't get to fill needs with a puzzle piece that fits as perfectly as the Spanish midfielder.

As for Toronto, much will depend on when and if Bernardeschi comes in. That deal is a home run, if they can get it over the line, but that's always a big if.

If Pozuelo fits like he should at Miami and if Toronto can use their newfound roster freedom to bring in a player like Bernardeschi, this is one of those moves that will be a win-win for all involved.