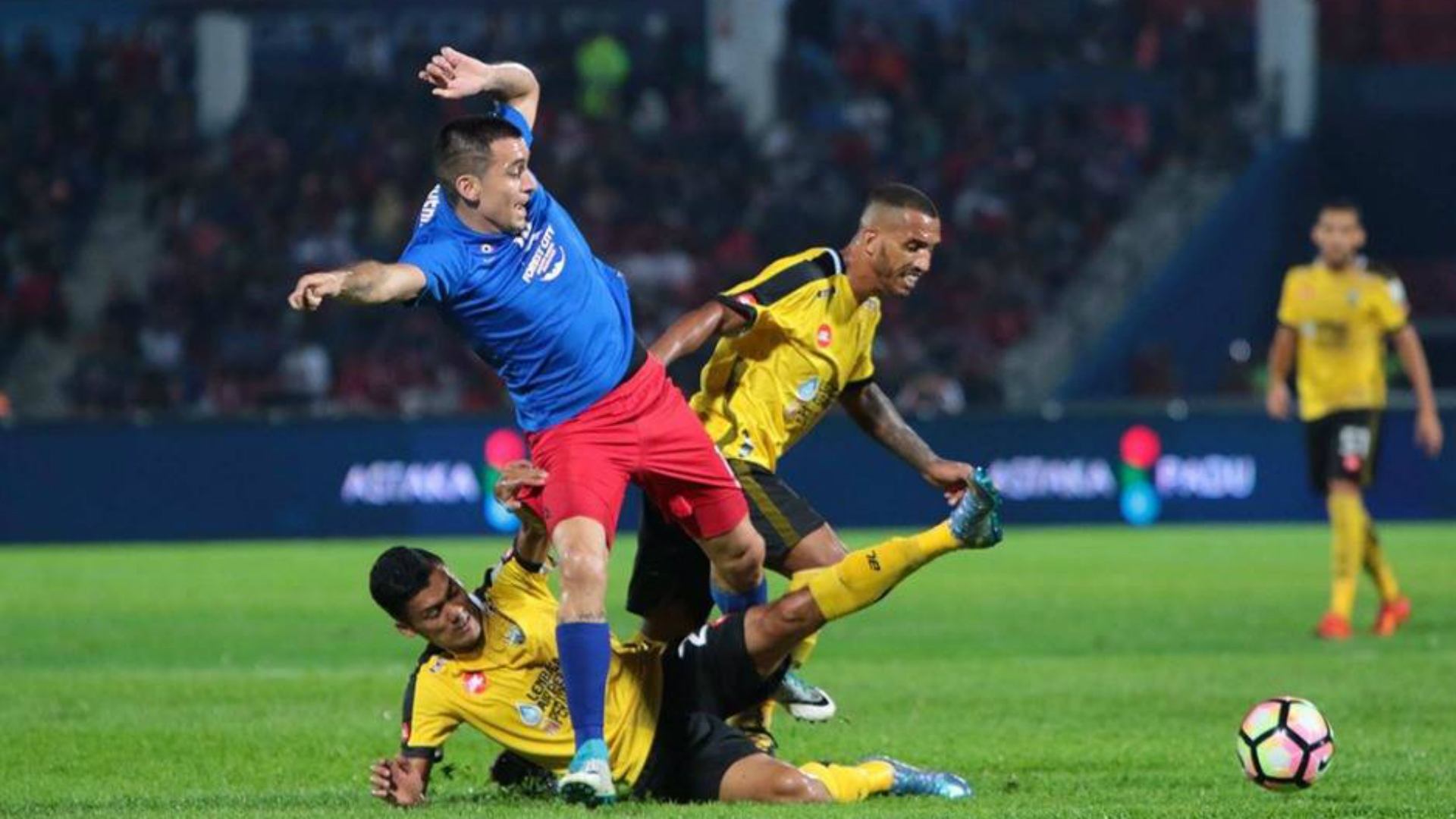 The Perak FA president stated that the decision to reschedule the Malaysia Cup semi-final match had been made without consulting the Bos Gaurus.

Amidst reports that M-League organiser Football Malaysia LLP (FMLLP) has moved the date of the first leg Malaysia Cup semi-final match between Perak and JDT to October 15, the Bos Gaurus has sent a letter to the organisation, requesting that the encounter remain on its initial scheduled date of October 14.

Perak FA president Datuk Abdul Puhat Mat Nayan told Harian Metro that the match, which will be held at the Perak Stadium, needs to take place on the initial date as October 14 is a Saturday, and the home side want to maximise its home attendance.

"We hope that FMLLP will consider it because October 14 is a Saturday, which will encourage the fans attend the match because the following day is still the weekend," Puhat was quoted as saying, adding that the decision to reschedule was made by FMLLP without consulting Perak.

Just last week, FMLLP also made a contentious decision regarding another match that involved already-confirmed 2017 Super League champions JDT. It ordered the September 28 Felda United vs JDT league match, initially set to be held at the Fighters' home ground the Tun Abdul Razak Stadium, to be moved to the Shah Alam Stadium, in near Malaysia's capital city Kuala Lumpur.

The reason given for the decision was the lack of a proper accomodation within one hour's traveling time to the stadium, for the visiting side.