The Ghana prospect had a strong finish to the 2021/22 season as Mikel Arteta's team made a return to European football after finishing fifth on the Premier League table.

On Saturday, the new number 14 showed his worth after being directly involved in four of the five goals against the League One side.

The 23-year-old got his three goals in the first half and also unselfishly set up Albert-Mboyo Sambi Lokonga to ensure the hosts had a four-goal advantage before the break.

Folarin Balogun scored the fifth for the North Londoners before the visitors got their consolation later on when Sone Aluko beat Arthur Okonkwo. 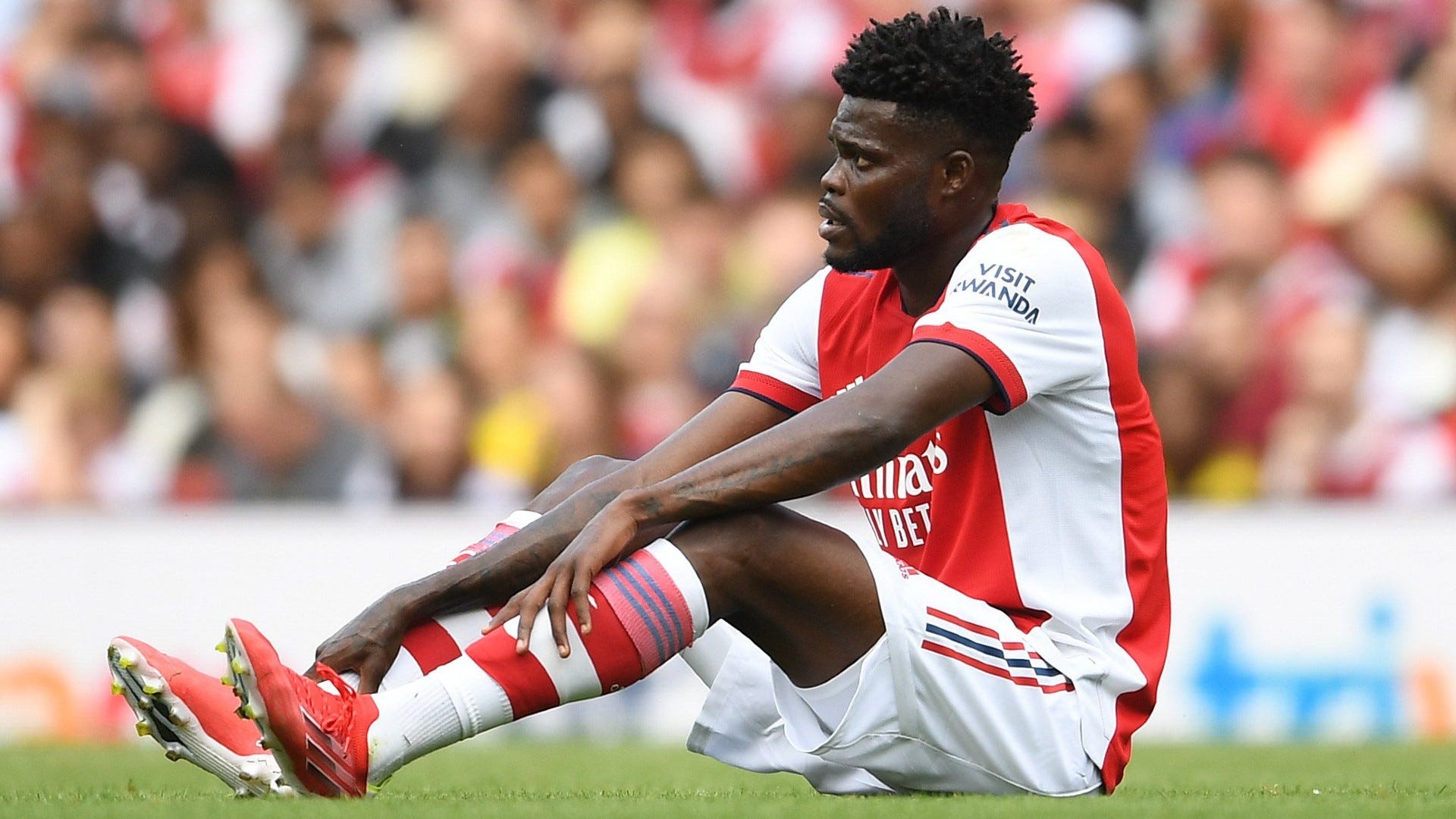 The Gunners also welcomed back their star midfielder Thomas Partey, who has been out of action since April 4 in the 3-0 loss away to Crystal Palace in the Premier League.

In his absence, the Gunners struggled to stage a meaningful battle in their quest to return to the Uefa Champions League.

Ivory Coast winger Nicolas Pepe - who struggled for game time last season - played in the first 45 minutes which also featured Hector Bellerin and Reiss Nelson, who had been out on loan.

After Saturday's match, the Gunners will leave for Germany on Monday for a training camp. On Friday, July 8, they will play Nurnberg in another pre-season game.

Thereafter, the team will depart to the United States of America where they are scheduled to play three build-up matches against Everton, Orlando City and later on London rivals Chelsea.

The Gunners are scheduled to start their Premier League campaign with a trip to Selhurst Stadium to play Palace in a London derby. The Gunners will be aiming at avenging the heavy defeat suffered in the same venue during their last visit.

Will Arsenal challenge for Premier League title this season?