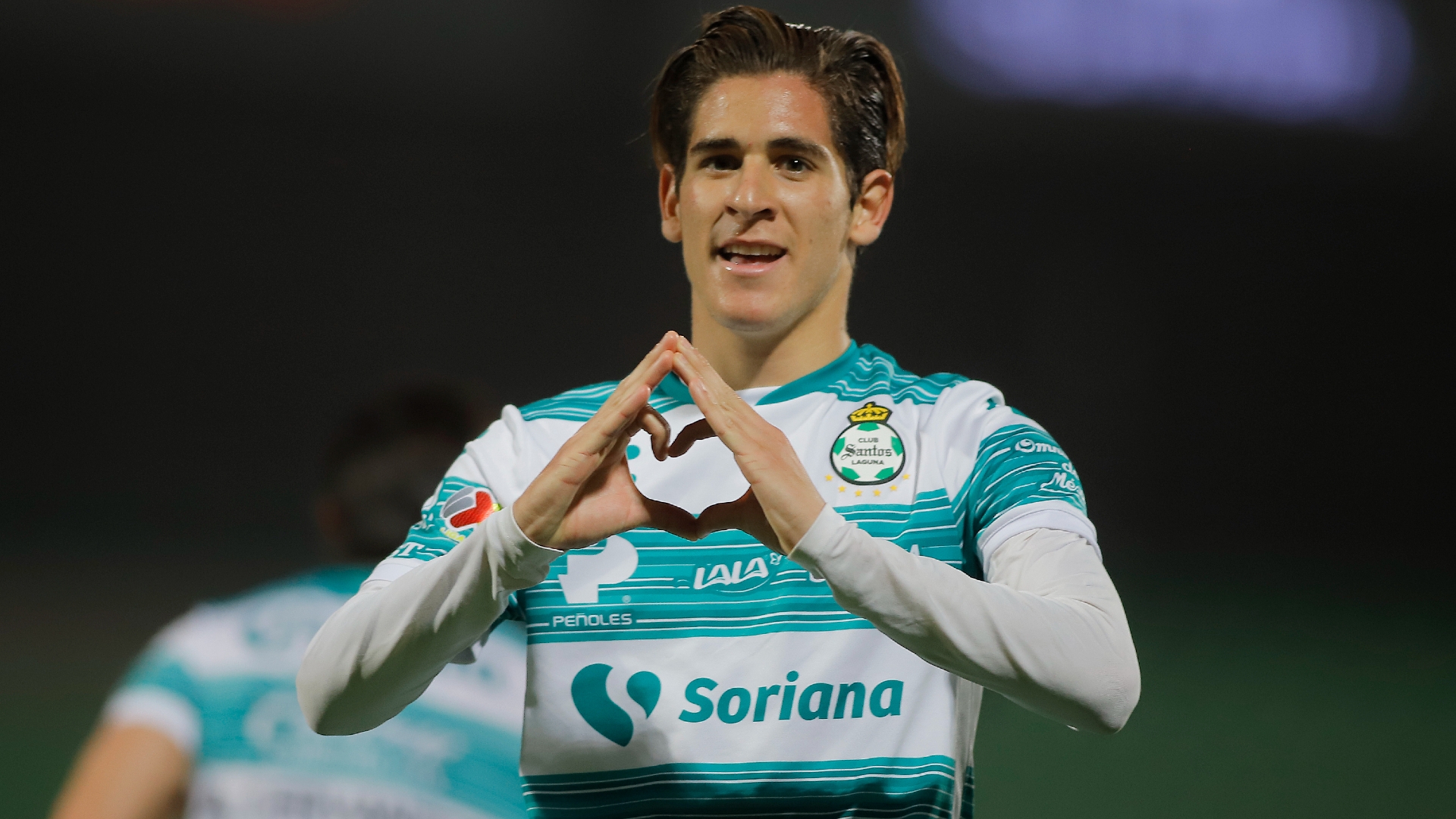 The Magpies have announced the arrival of the Santos Laguna teenager, in a peculiar case of fact almost echoing fiction

Newcastle United have confirmed the capture of Mexico youth international Santiago Munoz on an 18-month loan move, in a deal that bears a striking similarity to key elements of the film "Goal!."

The Magpies have announced the arrival of the Santos Laguna teenager on a contract that will run through the middle of the 2022-23 season, with a view to a permanent switch.

But it is the peculiar, fact-imitating-fiction nature of the transfer that has raised eyebrows following the news of the 19-year-old's arrival on Tyneside.

In the 2005 film "Goal!" - also known as "Goal! The Dream Begins" in American markets - Newcastle United sign a young Mexican named Santiago Munez on a trial basis after he arrives in England.

Throughout the course of the film, Munez overcomes various obstacles to prove his worth to the Magpies, and is both let go and re-signed by the club throughout his journey.

He ultimately proves decisive in their qualification to the Champions League in the finale, netting the winner against a Liverpool side to earn European glory for his side.

Aside from the coincidence of Munoz's name almost matching that of a fictional character who signed for Newcastle in the film, the teenager has had a less eventful journey to St James' Park.

Munoz is already an established youth star at international level for Mexico, though he was born in the United States in El Paso, Texas.

He made his senior debut for Santos Laguna last October in a Liga MX win over Atletico San Luis, having already finished as a runner-up at the Under-17 World Cup a year prior with El Tri.