Dean Henderson has completed his move from Manchester United to Nottingham Forest, with a loan agreement taking the England international goalkeeper to City Ground.

The 25-year-old is preparing to take on a new challenge as he looks to find the regular game time he craves.

Steve Cooper is prepared to offer those opportunities with Forest readying themselves for a return to Premier League competition following a 23-year absence from the English top-flight.

Forest have, with Brice Samba opting against signing a new contract as he pushes for a move elsewhere, wasted little time in filling their No.1 spot.

Henderson arrives as a player with international and Premier League experience, meaning that he should slot seamlessly into the fold.

He has been acquired on loan that will run through the whole of the 2022-23 campaign, with the option for a permanent deal to be pushed through next summer being removed by Man Utd during transfer talks.

Why has Henderson been forced to leave Man Utd?

The highly-rated shot-stopper has been left with little choice but to go in search of minutes away from Old Trafford.

He has found himself stuck behind David de Gea at his parent club, with the Spain international claiming another Players’ Player of the Year in 2021-22.

His presence between the sticks has left Henderson frustrated on the side-lines, with only three appearances for the Red Devils last season – none of those coming in the Premier League.

He did play in 26 games during 2020-21 and it appeared at one stage as though he had edged into the No.1 spot, but he heads to Forest after slipping back down the pecking order.

It was always going to be a challenge for Henderson to force his way past De Gea - but both he and Man Utd will be disappointed about the way it has gone since his return from loan at Sheffield United. 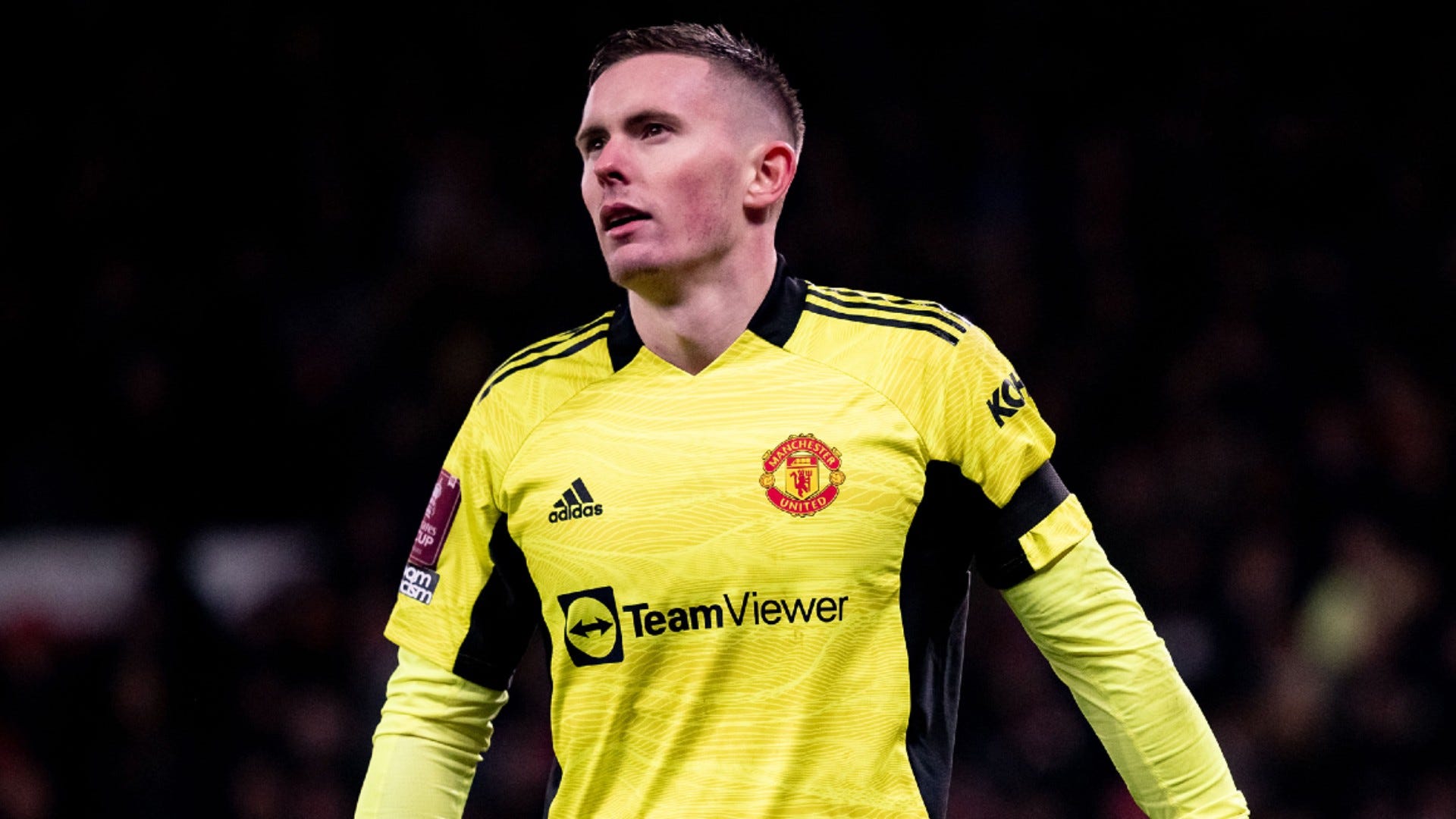 He was seen as a genuine rival to De Gea, who was suffering a crisis of form, and had genuine hopes of establishing himself as England’s No.1.

If there is a positive for United, it is that Henderson’s return seemed to inspire a return to form for De Gea, who was a rare positive for the club last season.

An ongoing concern is De Gea’s use of the ball with his feet, which was an asset of Henderson’s game that was seen as adding a new dimension to United.

It is hard to see a way back for him now - and it is easy to see United regretting this decision in the future.

Yet they will always have a problem replacing De Gea when he is one of the highest paid players at the club on more than £300,000-a-week. That is something Erik ten Hag will have to deal with.

How will Man Utd replace Henderson?

Prior to allowing Henderson to link up with Forest, Man Utd had already seen veteran goalkeeper Lee Grant head into retirement.

Tom Heaton, at 36 years, is now the back-up option behind De Gea – and there has been talk of loan interest being shown in him.

Nathan Bishop could provide competition for places in 2022-23, with the 22-year-old returning to Old Trafford from a productive season-long spell at Mansfield Town - who he helped to the League Two play-off final in 2021-22 - but GOAL can confirm Watford custodian Daniel Bachmann is being lined up to fill the void.

Who are Man Utd's transfer targets this summer?

Barcelona midfielder Frenkie de Jong has emerged as a top target for United – as a player that Ten Hag knows well from his time at Ajax – but no agreement is in place for the Netherlands international despite GOAL having learned that he could be prised from Camp Nou for around €60 million (£51m/$62m).

Another creative talent with ties to Ajax that the Red Devils continue to be linked with is Brazil international Antony, with the 22-year-old winger considered to be ready for a move away from the Eredivisie.

Christian Eriksen could also be drafted in to help carry a playmaking burden, with the Danish midfielder available as a free agent after reaching the end of a short-term contract at Brentford.

Going back to Ajax, and Jurrien Timber is considered to be a potentially shrewd addition for the Red Devils at centre-half – while he can also fill in at right-back.

Villarreal defender Pau Torres also continues to generate talk of interest from Manchester, as does West Ham holding midfielder Declan Rice, while Inter right-back Denzel Dumfries may be lined up to join fellow Dutchman Ten Hag in the Premier League.