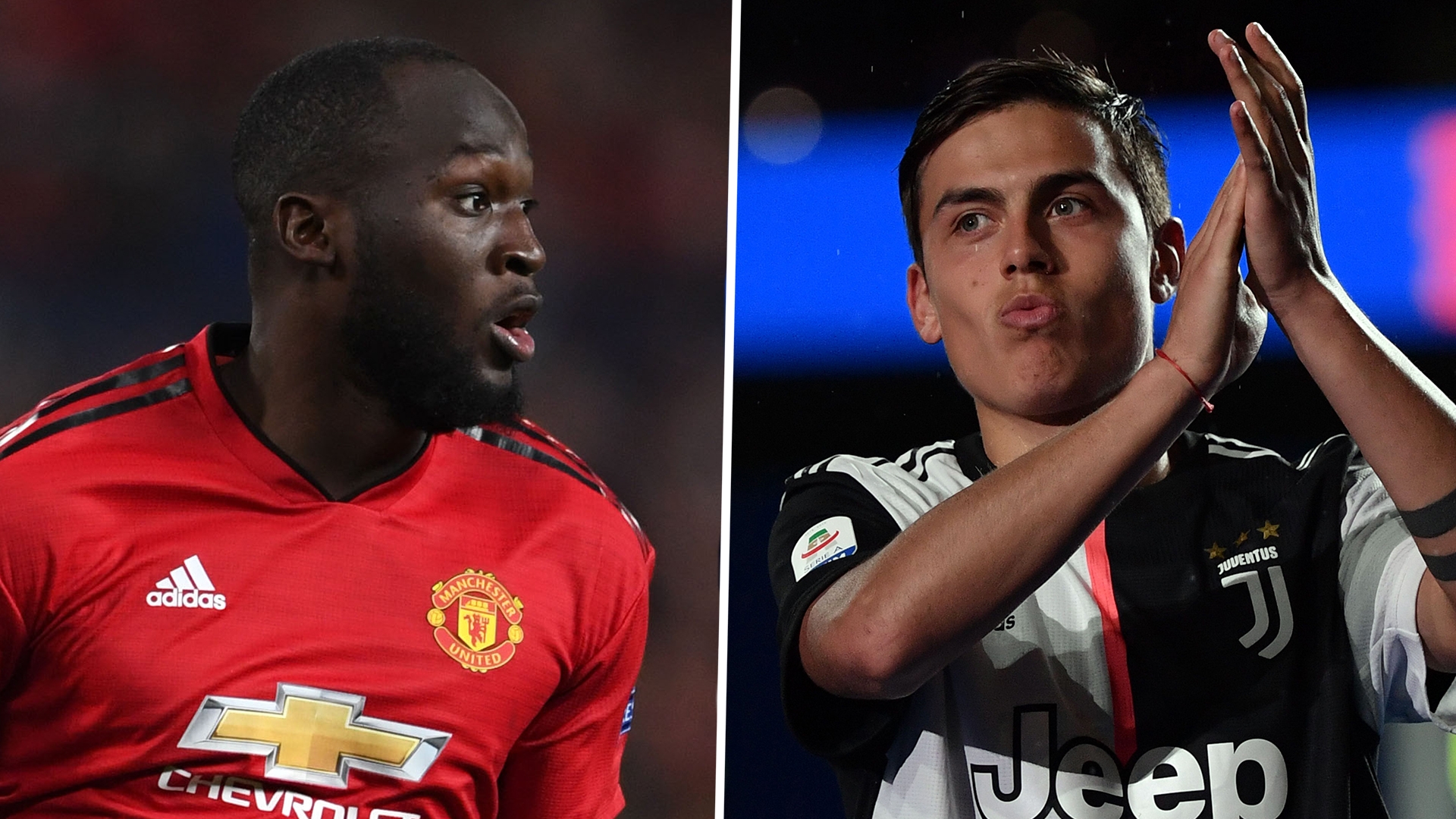 Manchester United have opened discussions regarding a move for Paulo Dybala amid talk of a potential swap deal with Juventus involving Romelu Lukaku.

The Bianconeri have joined the race to sign the Belgian forward after initial negotiations between United and Inter failed to produce a mutually beneficial deal.

But United have now entered into talks regarding the purchase of Dybala from Juve in a transfer which could involve Lukaku signing for Maurizio Sarri’s side.

Discussions regarding the 25-year-old Argentine, who arrived at the Allianz Stadium in 2015 from Palermo, remain at a very early stage but United could make him their marquee signing of the summer following on from the arrivals of Daniel James and Aaron Wan-Bissaka.

Dybala is due at Juventus's training centre on Thursday for talks with head coach Maurizio Sarri and sporting director Fabio Paratici as he assesses his future.

He is, however, well aware that Juve have entered talks with United and that his entourage have been in the UK to open preliminary talks.

United have shifted away from last term's regular 4-3-3 formation during pre-season so far, instead adopting a 4-2-3-1 with a high pressing game being a feature of their play to this point.

With the new shape, the addition of a player of Dybala’s profile could revitalise their attack. The Argentina international quickly became a star in the number 10 position for the Old Lady following his arrival, scoring 68 goals in his first three seasons in the famous black and white.

However, he has found game time more difficult to come by since Juventus signed Cristiano Ronaldo from Real Madrid last summer and has become eager to look for a new challenge as a result.

Meanwhile, it is believed that reports claiming Bruno Fernandes to be on the verge of arriving at Old Trafford are some way wide of the mark.

The Portuguese midfielder has been on United’s radar, but recent declarations that a deal could soon be done with Liga NOS side Sporting remain premature.

But the possibility of Dybala arriving at Old Trafford, where he netted Juventus’ only goal in a 1-0 Champions League win over the Reds in October 2018, is sure to lift United fans following a period of inactivity in the market.

The 24-cap Argentina international has spent the last seven years of his career in Italy, initially signing for Palermo from his junior club Instituto in 2012.