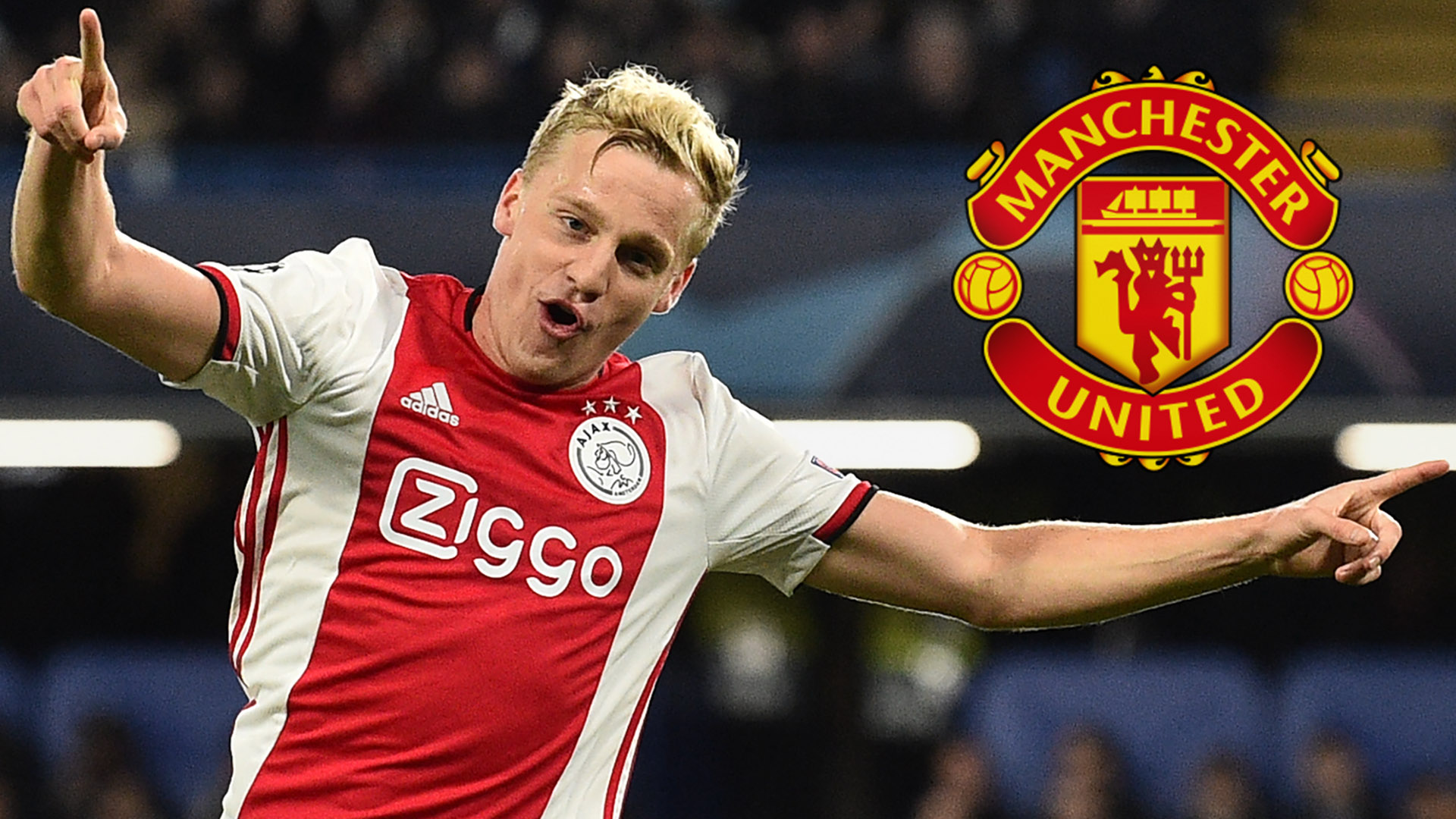 Donny van de Beek has been told that “English football suits him better than Spanish football”, with Wesley Sneijder of the opinion that Manchester United have landed a “complete player”.

A £35 million ($46m) transfer has taken a highly-rated Netherlands international to Old Trafford.

At 23 years of age, a product of the famed academy system at Dutch giants Ajax is considered to have reached a stage in his career where a new challenge is required.

It has been suggested that Van de Beek became “too good” for the Eredivisie, with his obvious qualities deserving of a much grander stage.

United are about to offer him that, in Premier League and Champions League competition, with the Red Devils winning the race for a much sought-after signature.

It appeared at one point as though the talented playmaker would be heading to La Liga, with Real Madrid putting a big-money deal in place.

Those discussions broke down, though, and the Blancos’ loss has been the Red Devils’ gain.

Sneijder believes United have landed themselves quite the bargain, with the former Ajax and Real Madrid star telling Voetbal International of a fellow countryman: “Now is the right time.

“Manchester United is a fantastic club and I think he is a better fit there too. English football suits him better than Spanish football.

“He is a complete player. I really like his running actions.

“He is someone who makes space, has a lot of depth and always looks for the right moments to go deep.

“He is always in the right place and always keeps playing football.”

Sneijder is not the first to state that Van de Beek has benefited from seeing a switch to Santiago Bernabeu fail to materialise.

Former Ajax youth coach Ruben Jongkind has told the Manchester Evening News: “He likes a challenge and he has this mindset that he wants to go further every time. I think this is a better time than, for example, [Justin] Kluivert to AS Roma, that was too early.

“It is also a good club to move to. United have a history of bringing in youth players, I think it’s a great choice, much better than Real Madrid, I think that would have been a disaster.

“The playing style is more akin to Donny at United than Real Madrid as well.”

Van de Beek, who has slotted into a midfield unit at Old Trafford that already includes the likes of Bruno Fernandes and Paul Pogba, will be hoping to make his competitive bow for United when they open their 2020-21 Premier League campaign with a home date against Crystal Palace on September 19.