‘Leicester won the league, so Arsenal can get relegated’ – Parlour concerned but says Arteta won’t be sacked 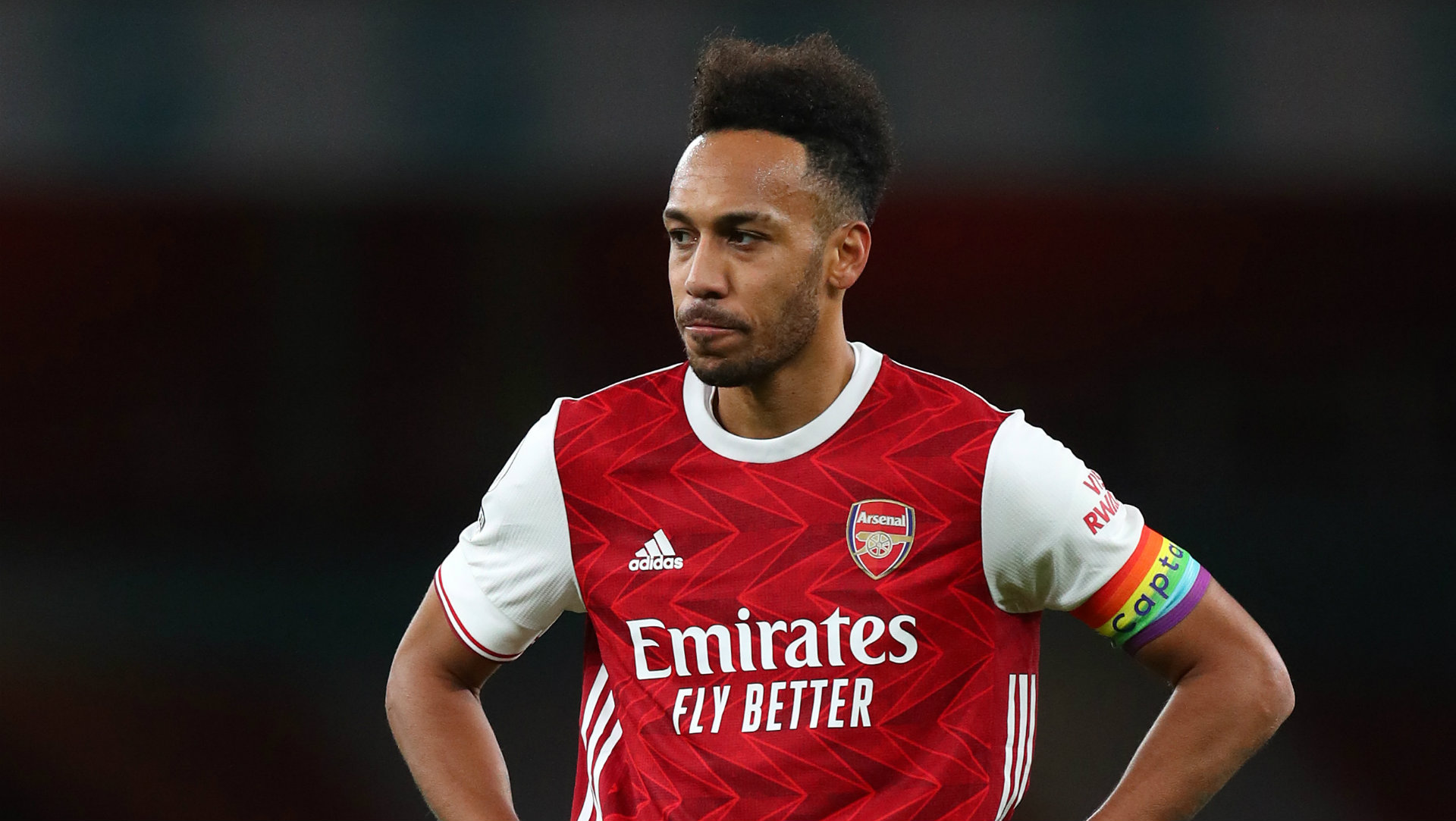 Arsenal “can get relegated”, says Ray Parlour, with the former Gunners star using Leicester’s remarkable title triumph from 2015-16 as an example of how anything can happen in the Premier League.

The Foxes were 5,000/1 outsiders to claim the crown under Claudio Ranieri, but beat the odds to spark scenes of wild celebration at the King Power Stadium.

Arsenal currently find themselves in a similar situation, but with attention being focused at the opposite end of the table.

Few expected the north London giants to struggle quite so badly this season, with FA Cup and Community Shield successes expected to act as a springboard for bigger and better things.

Inconsistency has, however, remained an issue for Mikel Arteta’s side, with just four wins and 14 points taken from 13 games so far.

That disappointing return has the Gunners sat in 15th place, five points above the drop zone and with many starting to speculate on the unthinkable happening.

Parlour believes quality will shine through eventually at Emirates Stadium, allowing Arsenal to ease clear of danger, but he accepts that current form is alarming and should have a few anxious glances being shot over collective shoulders.

He told Off The Ball: “Someone asked me the question the other day, can they get relegated?

“I said, ‘well, probably not,’ but then you look at Leicester winning the league at 5,000/1 and they won it, so they can get relegated.

“If they don’t start picking up points and turning it around then there’s a real problem there.”

Arsenal were frustrated again in their most recent outing, with another red card collected – this time by Gabriel Magalhaes – as Arteta’s side were held to a 1-1 draw by Southampton.

That results has done little to ease the pressure that has been building on a Spanish coach, but Parlour believes an inexperienced tactician will be given time to get things right.

The former Gunners winger added: “I don’t think Arsenal are a sacking club.

“Mikel Arteta has been around Pep Guardiola and Arsene Wenger, he knows as a player the dressing room is so important.

“If there is a problem, he has to deal with it very quickly. If it does get out of control, the only person to lose their job, it’s not the players, it’s the manager straight away.

“Hopefully he can turn that around and make sure he sorts that out very quickly.”

Arsenal will be back in action on Saturday when they take in a testing trip to Everton.