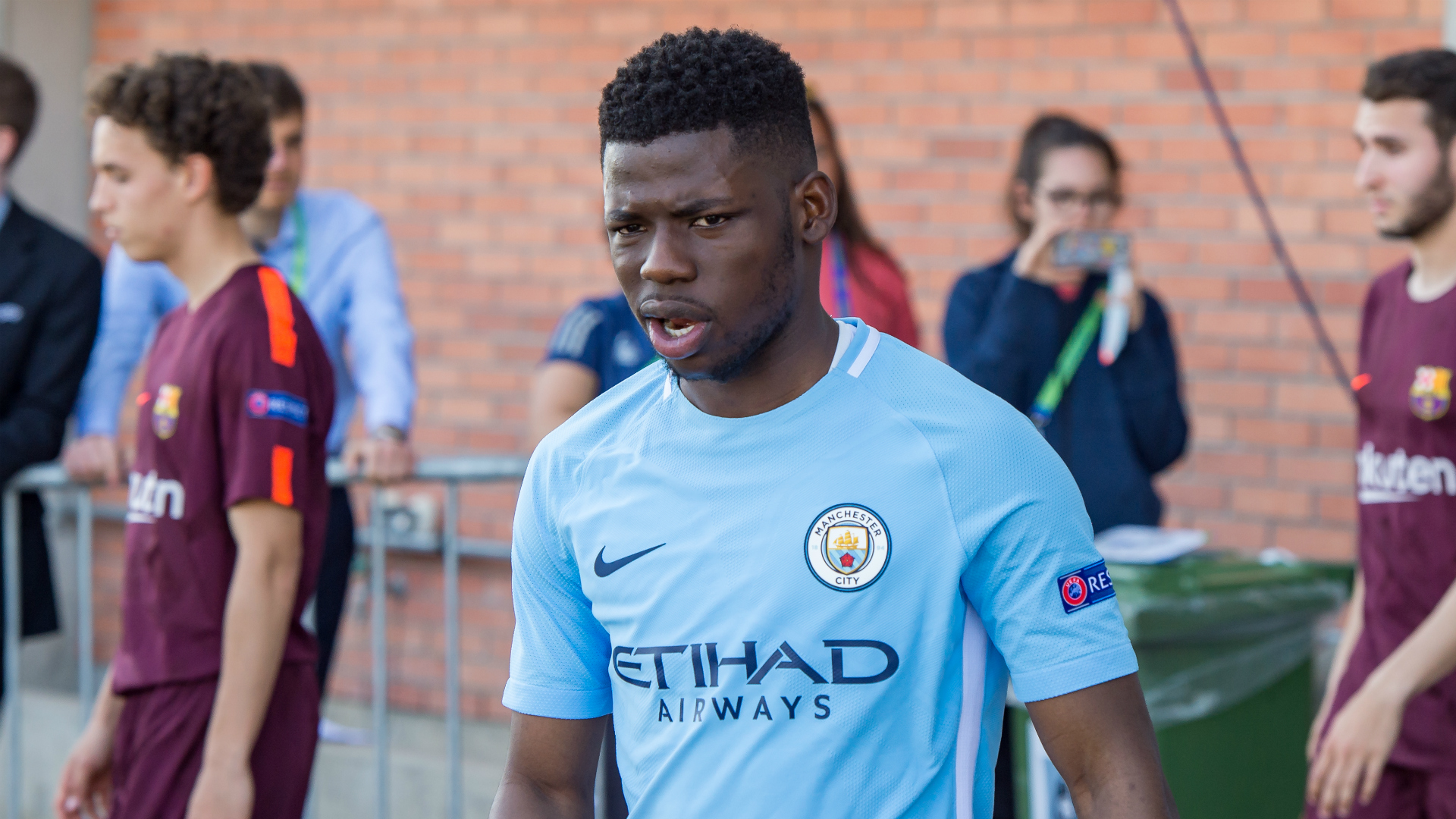 Schalke's new signing Rabbi Matondo is looking forward to playing in the Bundesliga after signing for the German club in January.

Matondo is looking to follow in the footsteps of former team-mate Jadon Sancho after completing his move from Manchester City.

City have reportedly inserted a buy-back clause in the Matondo deal, having seen Sancho linked with the likes of rivals Manchester United following his impressive impact at Borussia Dortmund.

Despite never playing a Premier League game for City, Matondo commanded an £11 million transfer fee to go alongside a growing trend of young British players moving to Germany to ply their trade, with Sancho, Emile Smith-Rowe and Reiss Nelson also playing in the Bundesliga.

Matondo admits that it may be a gamble to move to Germany but he is certain he will succeed at his new club.

"It would have been easier for me to stay in England. But I wanted to make that step now and I am looking forward to the challenge at such a big club," said Matondo.

"I am young, there's a lot on which I have to work. The football in the Bundesliga is faster and more physical. I have to cope with that but I will succeed in doing so."

The winger made headlines in November for topping the speed charts at Manchester City beating out players such as Leroy Sane, Raheem Sterling and Kyle Walker in the process, running 20 metres in a staggering 2.62 seconds.

“As you know there’s some really fast players at Manchester City. I’m not really bothered about it, but, of course, everyone’s going to talk about it.”

The 18-year-old is ready to impress as he adapts to his new surroundings, and he may even get the chance to prove himself against his former club when Schalke face City in the last 16 of the Champions League after Matondo was added to the squad list for the competition.