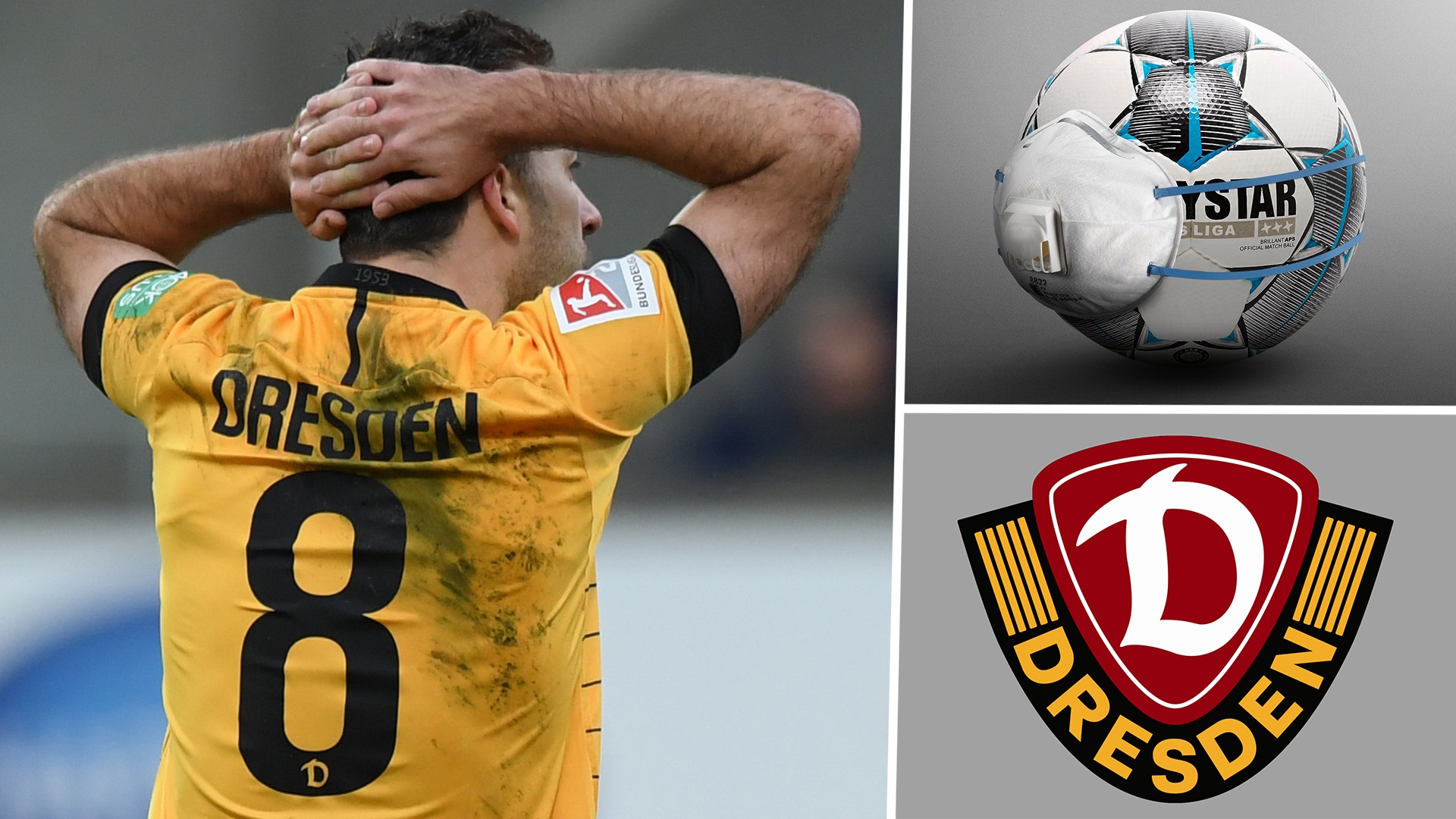 Following two positive coronavirus tests, the 2. Bundesliga side have announced they will not be able to fulfill their fixture against Hannover

German football authorities were given a warning that restarting activities may prove far from straightforward after Dynamo Dresden were forced to place their entire first-team squad under lockdown.

The Bundesliga is aiming to become the first major European league to resume following widespread suspensions due to the coronavirus pandemic.

Both the top flight and second-tier 2. Bundesliga will kick off on May 16, with games held behind closed doors and clubs committing to stringent health precautions in an attempt to avoid the spread of the Covid-19 virus.

But Dresden - who are currently bottom of the second division - will now almost certainly have to postpone their first game back after two positive coronavirus tests.

"On Friday, May 8, 2020, the third test series for 'Covid-19' of all second division squads, including the coaching and supervisory staff of SG Dynamo Dresden, took place as scheduled. After evaluating all laboratory samples, it was clear on Saturday that there were two new corona cases at SGD," Dresden explained in a statement published on the club's official website.

"The affected players have been medically normal in the past few days and are currently still symptom-free.

"After an intensive analysis of the situation, the health authority in Dresden responsible for the SGD in Dresden decided on Saturday that the entire second division squad, including the coaching and support team, must now go into a 14-day quarantine at home."

With Dresden set to take on Hannover away from home in little over a week, the club has confirmed that they will not be fulfilling the fixture.

"The measures are derived from the rules of conduct of the responsible health authority or from the medical concept, which was developed by the DFL together with a task force consisting of various experts to continue playing in the Bundesliga and 2. Bundesliga," the statement continued.

"At a press conference on Thursday, the DFL informed that SG Dynamo Dresden would resume the season on May 17 with an away game at Hannover 96. Due to the quarantine measures, the SGD will not be able to travel to Lower Saxony for the away game on Matchday 26 as planned."