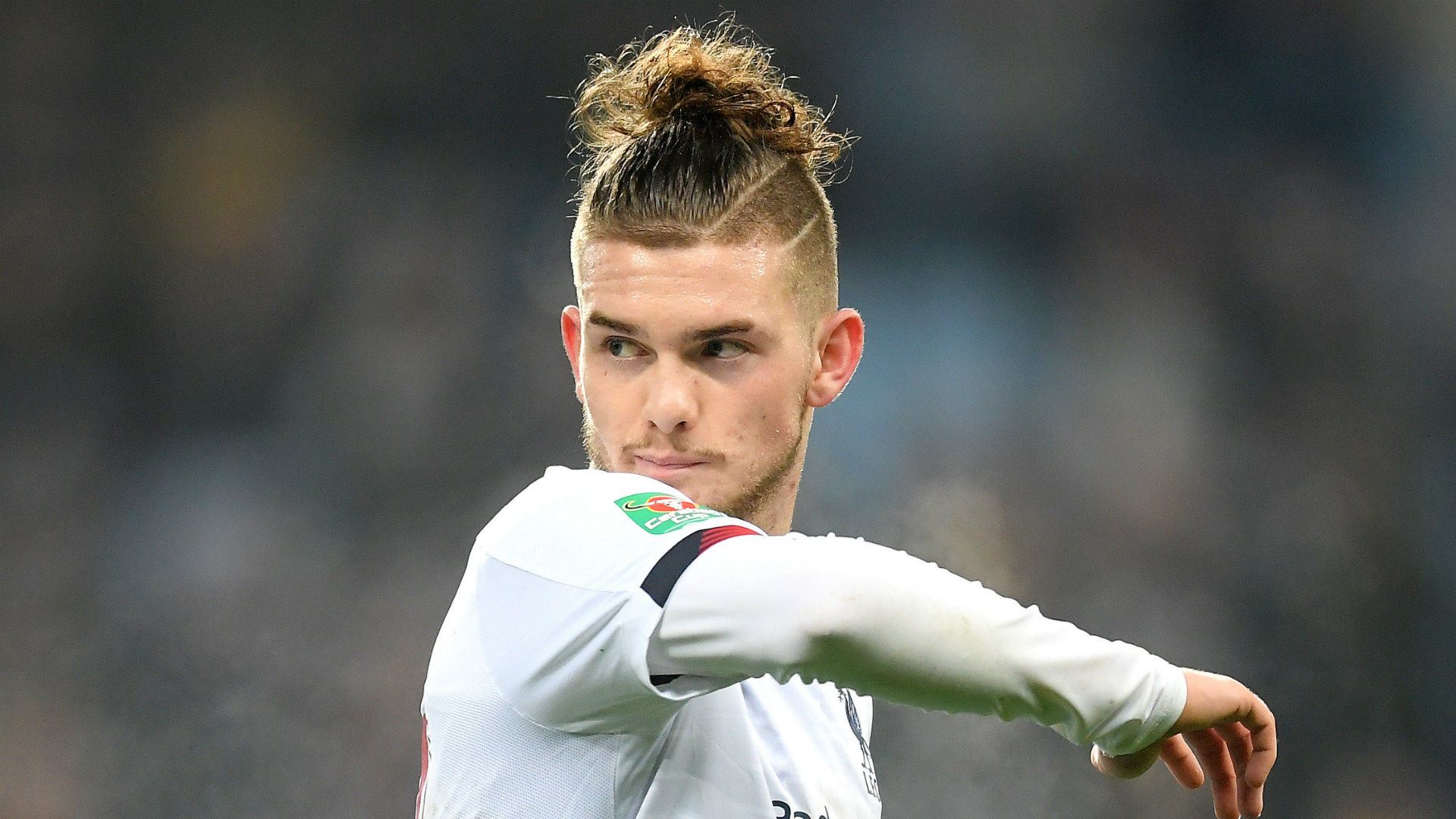 Elliott was one of a number of youngsters included in Liverpool's Carabao Cup side for their quarter-final clash with Aston Villa  with the senior team preparing for Wednesday's Club World Club clash with Monterrey in Qatar.

The Reds' line-up was the youngest-ever team put out by the club, with Under-23s boss Neil Critchley taking charge of a side with an average age of just 19 years and 182 days in Jurgen Klopp's absence.

Although Liverpool suffered a 5-0 defeat, the young side did have the better of the game early on against a far more experienced Villa team, with Elliott particularly impressing on the right-hand side.

And the 16-year-old, who became the youngest player to ever play in the Premier League when he debuted for Fulham last season, earned the praises of Redknapp for his efforts.

"Harvey Elliott – we were watching him and he's 16 years of age. From minute one he was trying to get on the ball. He looked the real deal," Redknapp said on Sky Sports.

He added: "There were a couple of the things he did but there was one or two passes - and I don't know why - some left footers are gifted with.

"The way they (Liverpool's first team) play with a midfield three, is he a box-to-box like [Georginio] Wijnaldum? Probably not. But it beggars belief how he played tonight.

"He didn't get fatigued by the end of the game."

Elliott was also praised by former Aston Villa midfielder Lee Hendrie, who picked out the teenager as Liverpool's standout player on the night.

"He drifted into the No.10 position and he's got the ability," Hendrie said.

"He came in from the right-hand side. You notice the youngsters who stand out. He was at the attention of everything going forward."

When all was said and done, Liverpool out-possessed and outshot Villa on the night with the two sides amassing the same amount of shots on target.

That left Redknapp impressed with the group as he feels that Villa were flattered by the scoreline.

"They looked so composed, it's never looked a 4-0 game," he said at half-time. "For 10-15 minutes Liverpool looked great – they looked like the home team."