With Roman Abramovich preparing to bring a 19-year stint as Blues owner to a close, several candidates are looking to step into his shoes

Chelsea Football Club is set to change hands in 2022 for the first time since 2003, with Roman Abramovich preparing to bring 19 years as Blues owner to a close after seeing sanctions imposed on him by the UK government.

Various takeover contenders were quick to throw their respective hats into the ring once it became apparent that the sale of the Premier League heavyweights was on the cards, with four final offers from different billionaire consortiums to be on the table by April 14.

The process of whittling that list of interested parties down to a select group of preferred bidders is now well under way, with GOAL telling you all you need to know about the four bidders.

It was revealed on March 25 that consortiums that Los Angeles Dodgers co-owner Todd Boehly had been selected by Raine Group - the US bank handling the sale of Chelsea - to progress to the next stage.

Initially, Bohely's consortium was seen as part of a group of investors that includes Swiss billionaire Hansjorg Wyss and British entrepreneur Jonathan Goldstein. Subsequently, Mark Walter, who is another US-billionaire and long time associate of Boehly's joined the bid early this week.

Furthermore, it has since been revealed on the day of the final bids that Clearlake Capital's share will be a full 50 percent, but Boehly remains the face and operational leader of the group, despite his minority share.

Boehly has been the one attending matches and involved in the meetings with various stakeholders around the club this week.

They've appointed prominent Chelsea supporters Daniel Finkelstein, who is a Conservative Member of the House of Lords, and Barbara Charone, who is a well-known PR guru, as advisors.

Boehly had a £2.2 billion bid to buy Chelsea in 2019 rejected by Roman Abramovich and has already done his due dilligence on the club.

He holds a percentage in US winning franchises the LA Dodgers and the LA Lakers. They are already in talks to revive Abramovich's abandoned project of Stamford Bridge and in talks to use the former project director David Hickey and architect Janet Marie Smith has also been consulted. 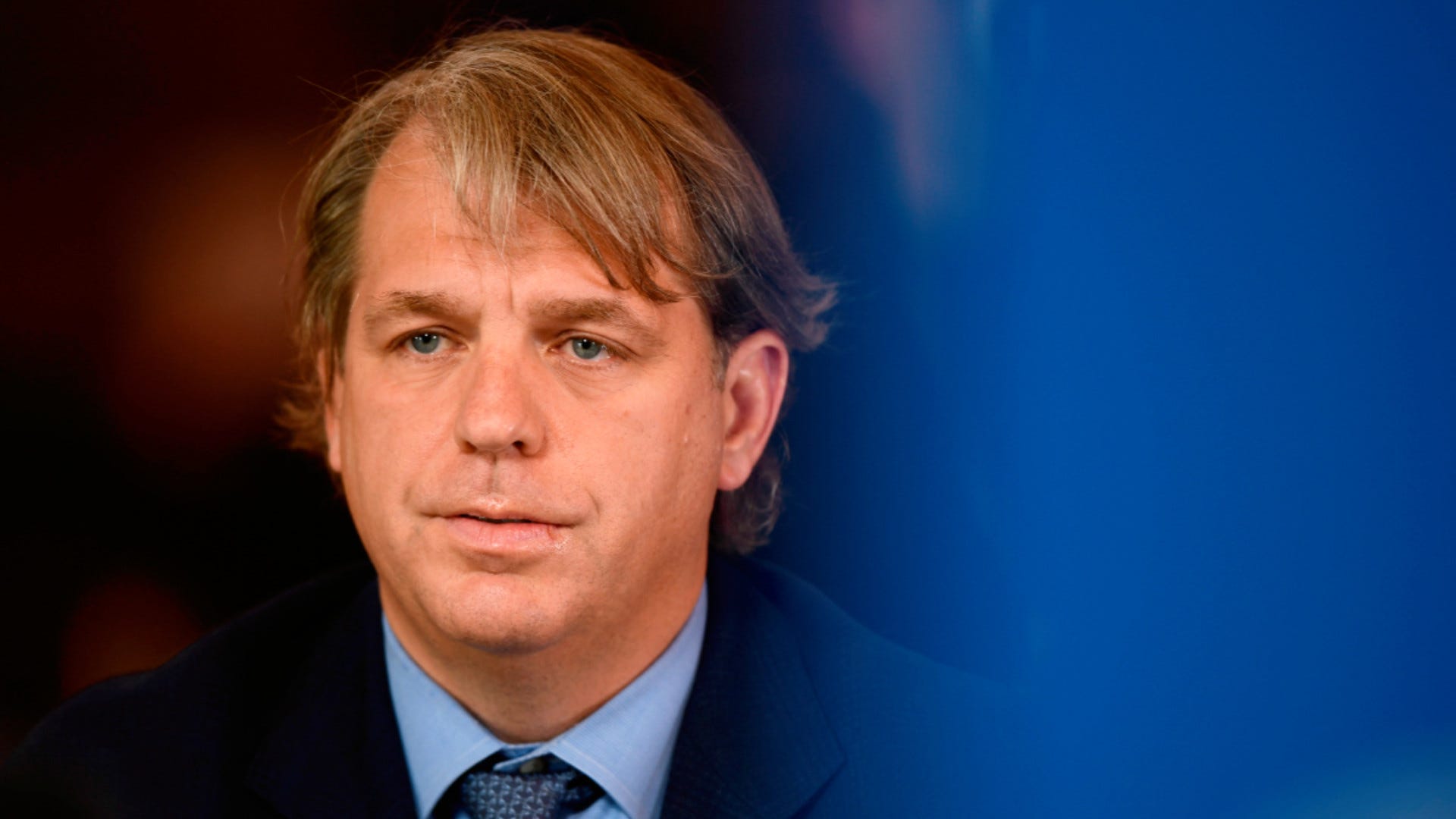 What about the Ricketts bid?

The Ricketts Family Investment Group are led by both Tom and Laura Ricketts who own the historic baseball team Chicago Cubs.

Tom is arguably the best connected to the Blues amongst all the bidders having previously met Abramovich after trying to buy the club in 2018. They have also got connections to Raine having done business with them in the past.

However, they have faced criticism based in part due to leaked emails from their father Joe which contained Islamophobic language.

They have moved to reassure supporters that those views don't reflect their own in meetings in and around London this week. Indeed, Laura Ricketts is a world leader in LGBTQ+ rights and has ambitious plans to further the remit of the Chelsea Foundation which is the charitable arm of the Blues.

They have significant backing from Citadel (a US hedge fund) founder Ken Griffin and Dan Gilbert of Rock Entertainment Group, who own a host of sports teams including the NBA franchise Cleveland Cavalliers. They both rank among the wealthiest people in America.

With several experienced sports administrators amongst them, the Ricketts bid also have experience developing in a stadium in an urban area. They modernised the Wrigley Field stadium in Chicago after taking over the Cubs.

They've promised to be 'champions on and off the field' in their most recent statement. 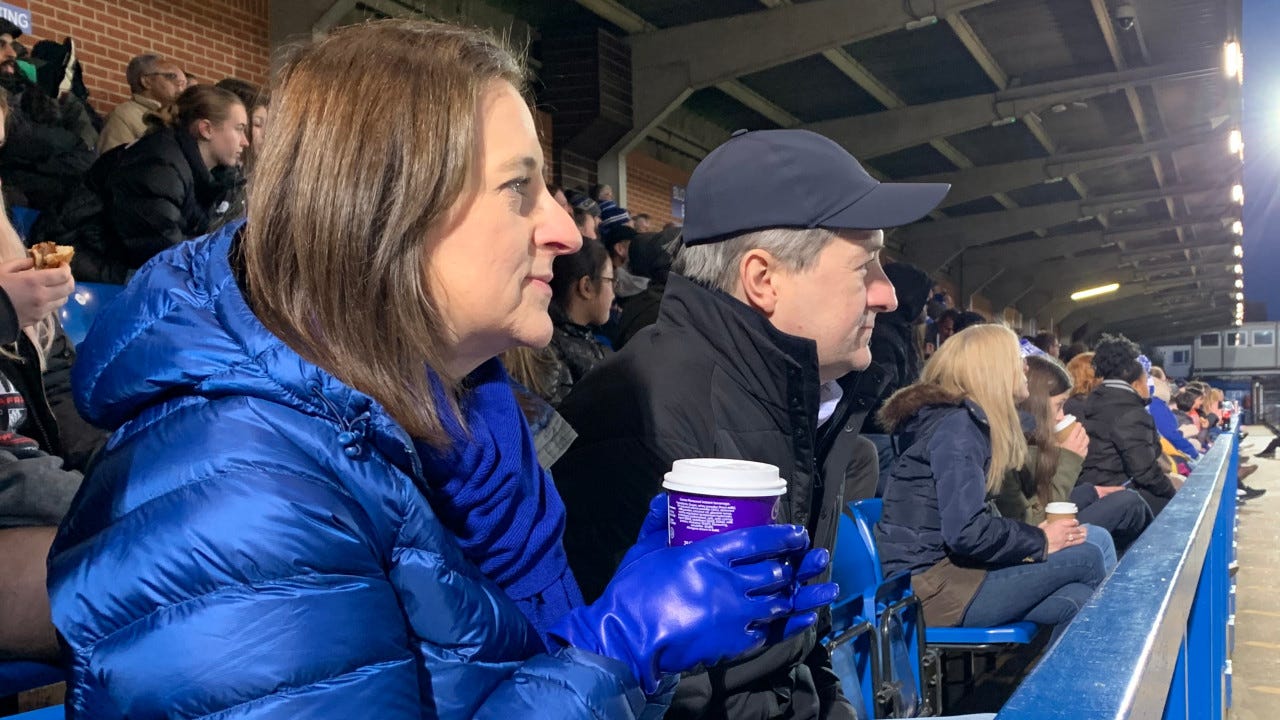 Little was known about Atalanta co-owner Stephen Pagliuca and his bid to buy Chelsea until this week.

The US-billionaire, who is also the co-owner of the Boston Celtics and is the co-chairman of Bain Capital, has finally revealed details of his bid late in the process.

They were boosted by the announcement that highly respected Canadian sports leader Larry Tanenbaum became the co-managing partner of their proposal.

Tanenbaum is one of the most influential figures in US sports co-owning multiple Toronto-based professional sports teams in the NHL, NBA, MLS, and CFL. He is also co-chairing Toronto's bid to host World Cup matches in 2026. He is also the founder of Kilmer Group which has experience in international construction and could help develop Stamford Bridge.

The John Terry-led True Blues Consortium believe Pagliuca's bid is the best: "Having engaged and being well received by all the bidders we were recently able to spend some time with Steve and Larry and getting to know their bid we're again confident that they are aligned with Chelsea fans, and of course have experience in this area of owning sports teams."

However, they are willing to work with another party should the Pagliuca-Tanenbaum bid not be chosen.

It is thought that Pagliuca will aim to keep his stake in Atalanta despite wanting to run the west Londoners.

Chelsea Supporters Trust (CST) release a statement with other supporters groups about the ownership, reiterating their demands.

And what of Broughton's effort?

Ex-Liverpool chairman Sir Martin Broughton's efforts to buy Chelsea was one of the first to be announced.

Those two may be the leads of the bid but the majority of the backing is coming from Josh Harris and David Blitzer who are world leading sports administrators with stakes in clubs across Europe and Real Salt Lake City in MLS.

However, they own 18 percent in Crystal Palace which could represent a problem with the Premier League running due diligence alongside the bidding process.

They are said to have support from Creative Artists Agency (CAA), who are one of the biggest players in football talent management, and Evolution Media Capital, a sports advisory and financing partnership.

According to Sky News, there's backing from Vivek Ranadive, the owner of the perennially struggling NBA basketball team Sacramento Kings.

There's no known plans to develop the stadium but in early statements to the UK newspapers, they promised significant funds and fan involvement. 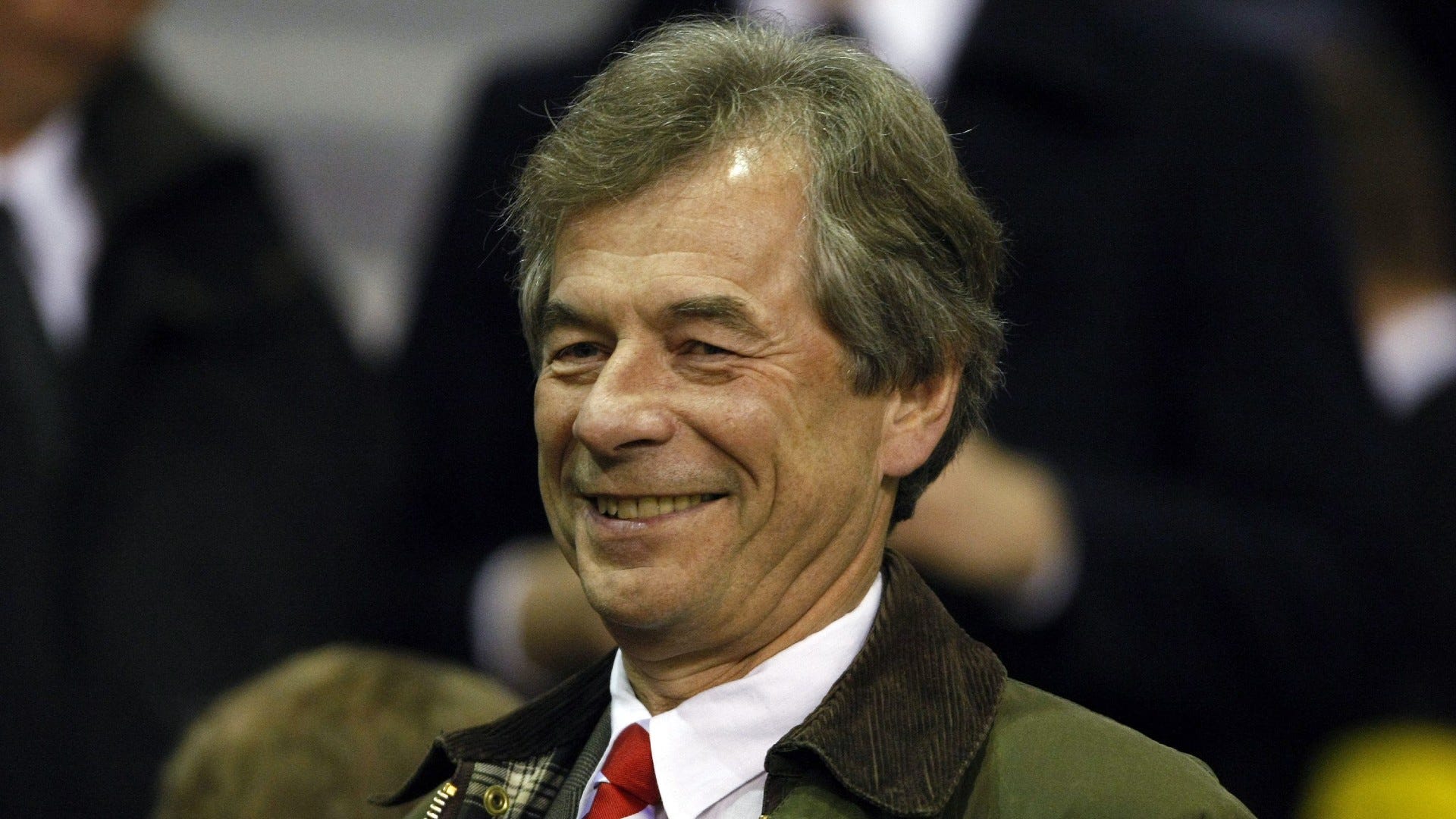 With Roman Abramovich sanctioned, the Chelsea board - which includes the oligarch's associates like Marina Granovskaia, Bruce Buck, Eugene Tenenbaum - have been tasked with picking a new owner.

Raine Group are advising the process with the UK Government said to be staying out of any decision making, with their main aim to ensure that Abramovich doesn't profit from the sale while sanctioned.

When it comes to timelines, there is a hope that some indication on a preferred offer as early as next week. There's a harder deadline of 31 May when the club's operating licence expires.

However, that doesn't mean the exchange will be imminent with a due diligence process ongoing on behalf of both Chelsea FC and the Premier League.

All the four options are thought to be paying in cash and have promised a structured £1bn spend upon winning any bid.

The sale is expected to exceed the £2.5bn ($3.3bn) Joseph Tsai paid for the Brooklyn Nets, making it the most expensive sports team transaction in history.

The money will go into either a charity or a frozen bank account, which means it could ultimately be claimed by Abramovich when the sanctions end.