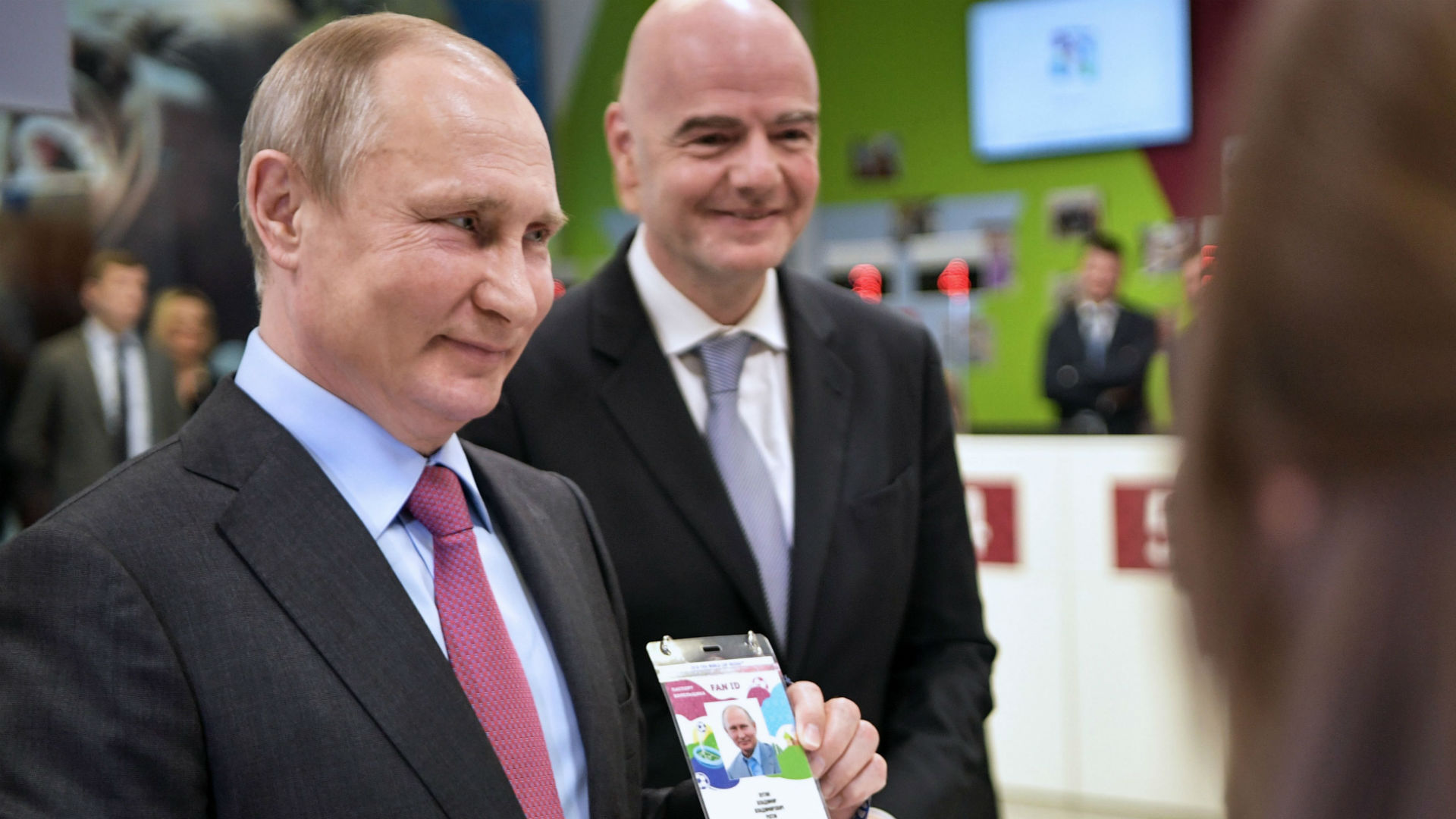 As many as 500 people who travelled to Russia for the 2018 World Cup on FIFA’s FAN ID system have yet to officially leave, Goal has learned, with many believed to have travelled onward to the European Union.

Under the terms and conditions of the FAN ID, travellers were entitled to make repeated entries to Russia up until to December 31, 2018. However, up to 500 have not checked out of Russia or arrived back in their home countries.

One hundred and seventy-four are from Nigeria with around three quarters in total originating from sub-Saharan Africa, including countries which didn’t qualify for the World Cup. More are believed to have travelled to Russia from India and China.

It is believed that around one third of the 500 have already left Russia by unofficial means into the EU through routes including Poland, the Baltic countries and Finland. Official numbers are currently unknown. Some are looking for asylum in the EU and most of the remainder are now struggling to eke out a living in Russia.

After the World Cup there was a noticeable increase in the number of African immigrants on the streets of Moscow, with some having now turned to criminality in the absence of any approval to find work. More had been leafletting outside Metro stations and others are known to be looking to marry local Russians to legitimise their stay in the country.

"I was aware of potential issues during the World Cup when asked to help one African gentleman," says Alan Moore, a Russian-based sports journalist and radio host of Capital Sports on Moscow's Capital FM.

"Since then I've seen more instances of potential overstays and tales coming from the outskirts on Moscow's metro lines that add to the issue. Once I began to look into it and the numbers turning up, I wondered why this is not given more attention.

"Fear of being seen as racist here in Russia, coupled with the insular world of foreign correspondents, who have enough low hanging fruit to pick like doping and Trump / Russia, or no sports knowledge, means it has escaped attention.

"However, it will take just one unfortunate mishap or incident to blow up in Russia and FIFA's faces."

Since the turn of the year, many have gone to ground in fear of exposing themselves to Russian Ministry of the Interior officials and being deported. Goal understands that some among the Nigerian party are now reluctant to reach out to the country’s ambassadors over fears of being sent back and, as such, are declining offers of assistance.

The FIFA FAN ID was a document required by all match ticket holders at the 2018 World Cup to gain entry to stadiums. Fans who either applied or received match tickets were entitled to apply for the FAN ID. It originally guaranteed supporters visa-free entry to Russia from 10 days before the start of the tournament until 10 days after. However, the Russian State Duma extended that period until December 31 back in July.

“Fan ID holders will be allowed to enter Russia visa-free until the end of the year, and their family members will be able to get visas for free,” Vladimir Putin said in August when signing the law, but where news of the immigration bungle has broken, the Russian president has copped some of the blame.

More than 2.4 million tickets for the Russian World Cup were sold in total, according to FIFA, with the United States, Brazil, Colombia, Germany, Mexico, Argentina, Peru, China, Australia and England making up the top ten of travelling fans from abroad.

A FIFA spokesperson said: "The Fan ID project was fully managed by the Russian government via the Ministry of Communications."