Real Madrid boss Zinedine Zidane has admitted that Gareth Bale may be forced to sit out the first El Clasico clash of the season after suffering an injury on Champions League duty.

The Wales international was substituted with an apparent ankle injury during the second half of Tuesday’s meeting with Sporting.

He hobbled out of the action just before the hour mark to be replaced by Marco Asensio.

The full extent of the ailment is yet to be determined, but Zidane has conceded that Bale may struggle to make a meeting with Barcelona on December 3.

He told reporters after a dramatic 2-1 victory over Sporting: "Bale has an ankle problem but he needs a thorough exam tomorrow [Wednesday] to see the extent of it.

"It's too soon to say how long he will be out or the size of the problem. We will see, so we don't know if he will be fit for El Clasico." 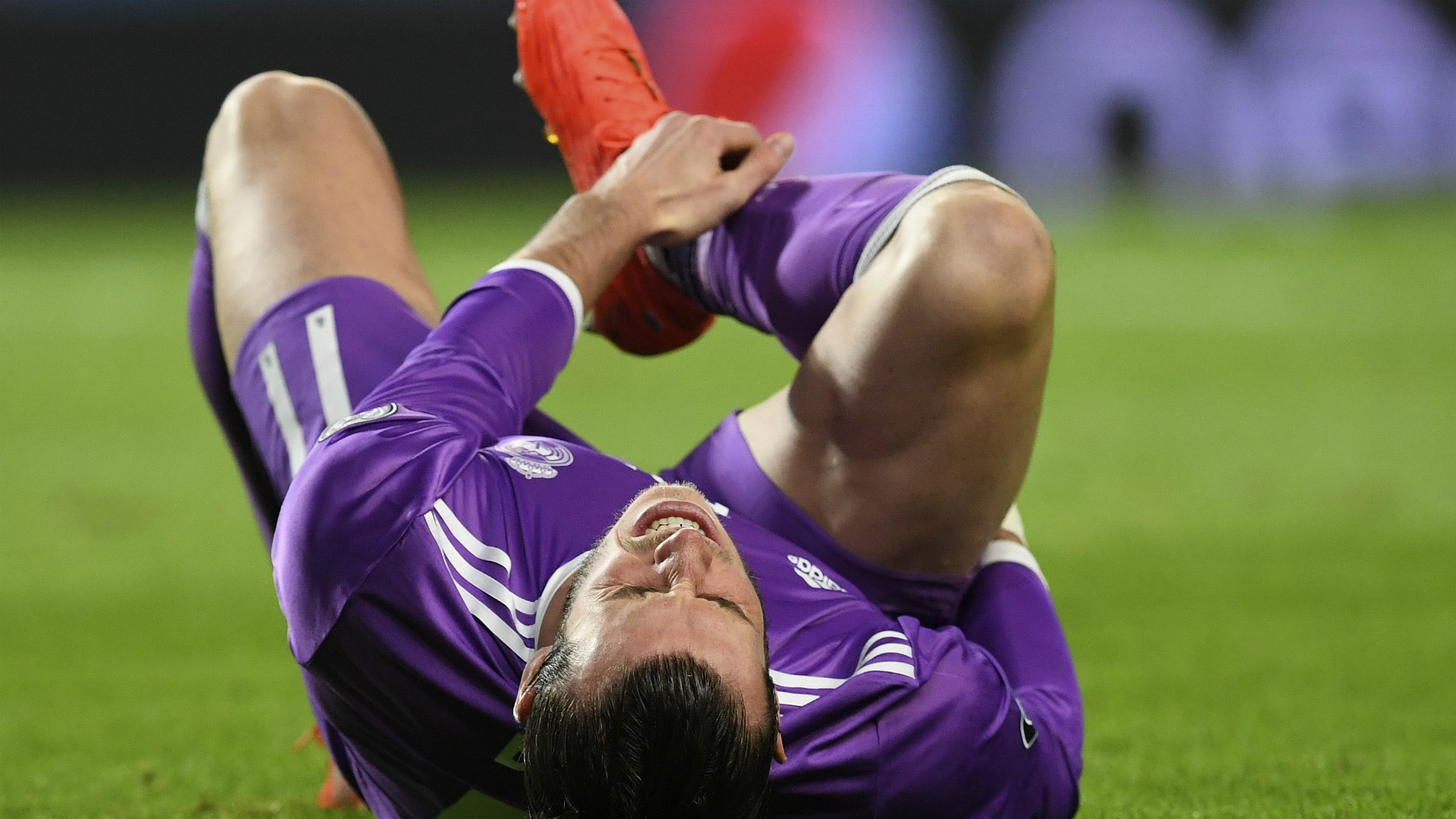 Bale has little time in which to ready himself for an encounter at Camp Nou, with there only 11 days in which to shake off the knock and rebuild his fitness.

Zidane’s side have two more fixtures to take in before then, against Sporting Gijon and Cultural Leonesa, but it is the trip to Catalunya that they will have their eye on.

Real currently sit top of the La Liga standings, four points clear of reigning champions Barca, while their involvement in European competition is already guaranteed to stretch into 2017.

Bale has netted 11 times for club and country this season, in just 19 appearances, and is among the contenders for the 2016 Ballon d’Or.