The Italy coach has notified the Italian Football Federation (FIGC) that he intends to step down after the European Championships in France this summer and has already held preliminary talks with the Premier League champions.

Conte is understood to have visited Chelsea’s Cobham training base recently and is close to agreeing a three-year contract, worth £6.5 million per year, which would see him take over from interim boss Guus Hiddink.

Further talks centring on the make-up of Conte’s backroom team are scheduled to take place in Monte Carlo imminently, while the former Juventus coach will inform Chelsea chiefs that Roma enforcer Radja Nainggolan and Bayern’s all-action midfielder Arturo Vidal are among his primary targets. 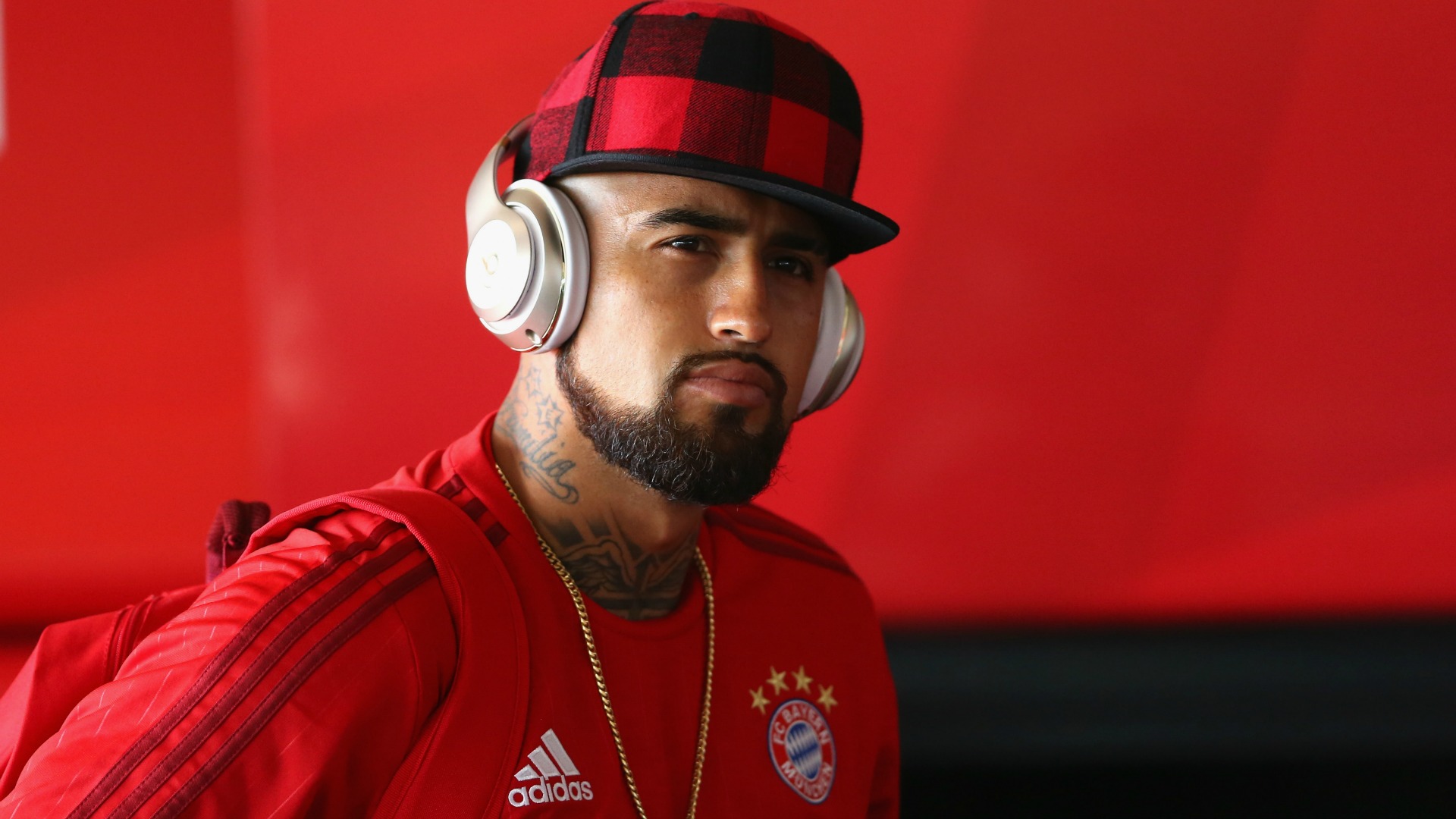 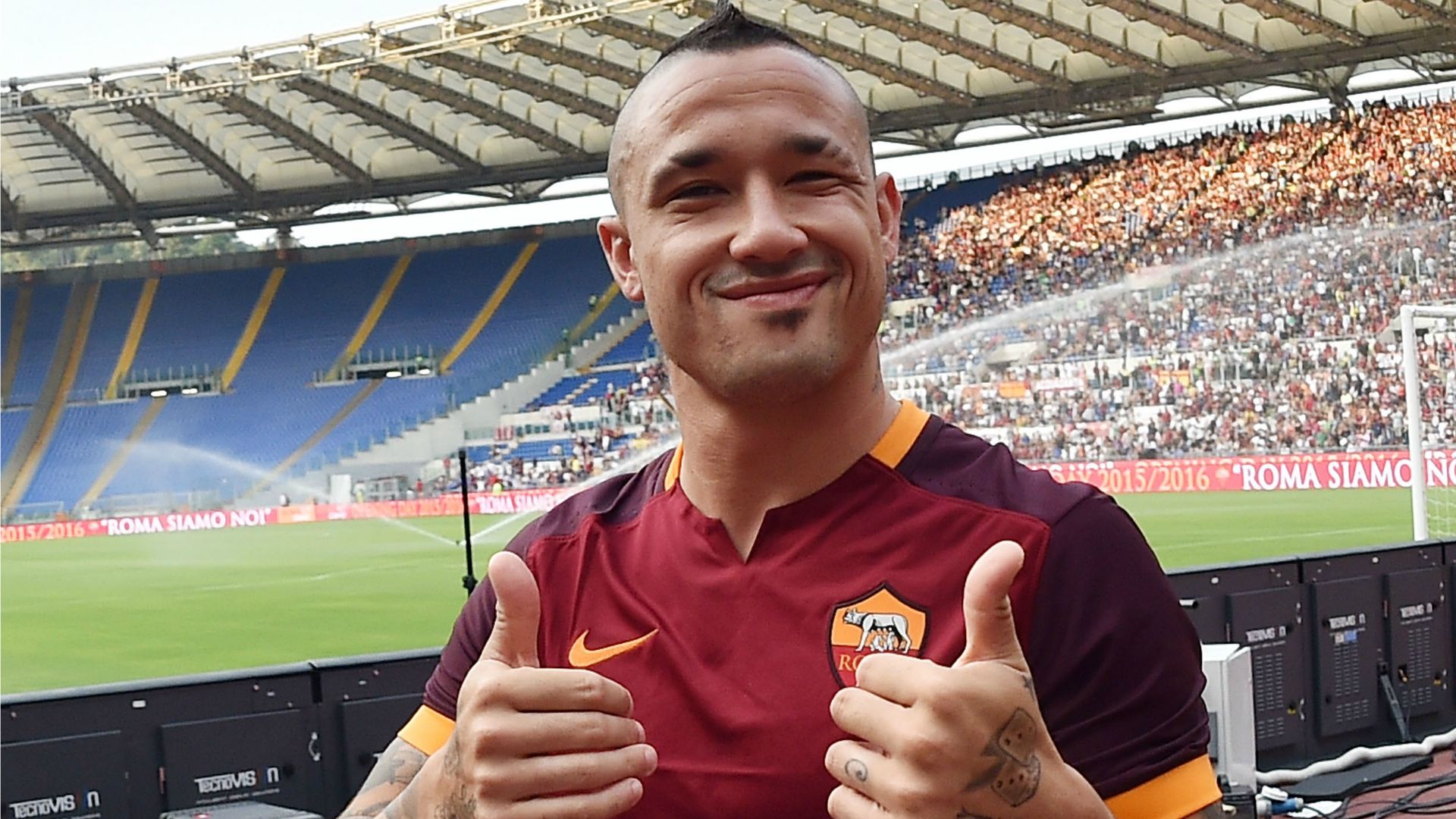 Conte brought Vidal to Juventus from Bayer Leverkusen back in 2011 and made the Chile international the fulcrum of his multi Serie A winning side, while Nainggolan has been one of the Italian league’s most consistent performers since breaking through the youth ranks at Piacenza.

The 46-year-old Conte is also understood to be keen on bringing Juan Cuadrado back to his parent club once his loan spell with the Turin giants expires at the end of the season and intends to hold talks with the winger over his intentions.

The Colombia international was signed by Jose Mourinho in January 2015 and rarely featured under the Portuguese. The former Fiorentina star has, however, played an important role in restoring Juve to the Serie A summit in recent months on the back of an impressive 16-game winning streak.

Conte is keen to bring Angelo Alessio, his former assistant at Juve, with him to Stamford Bridge as his No.2 and is also hoping that Paolo Bertelli (fitness coach), Massimo Carrera (assistant coach) and his brother Gianluca Conte (scouting) will also join him in west London.