A vital result in one of the biggest clashes in the two rivals' history sees Roberto Mancini's side gain control of the title race. Goal.com relives the key moments
By Chris Myson

Even the most optimistic of Manchester City fans may have accepted that the Premier League title was beyond them when Manchester United held a seven-point lead just weeks ago.

Now, though, Roberto Mancini's side have completed a remarkable turnaround, with their 1-0 victory over the Red Devils in the biggest Manchester derby in history putting them just two games away from winning a first league title since 1968.

On a nervous evening, Vincent Kompany's header just before half-time eventually proved decisive at Eastlands and the hosts now lead the standings on goal difference.

The fallout from the result is only just beginning and it remains to be seen who will have the last laugh in a season which is sure to produce more twists and turns as the two sides continue their battle for the title.

But as City fans begin their celebrations and supporters of United struggle to come to terms with what they have witnessed, Goal.com relives the key moments of a Manchester derby that will live long in the memory for one half of the city. 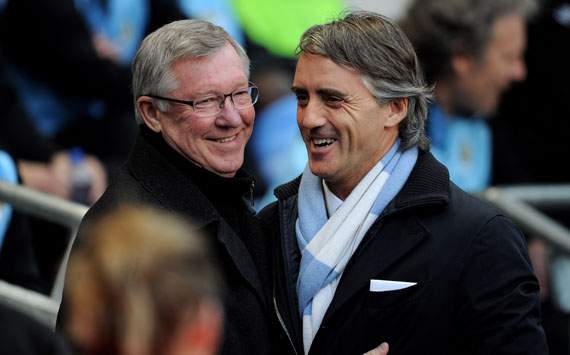 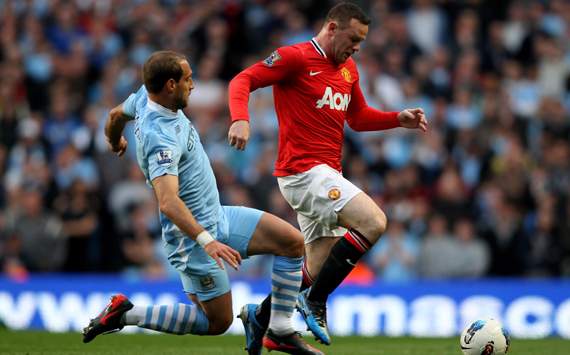 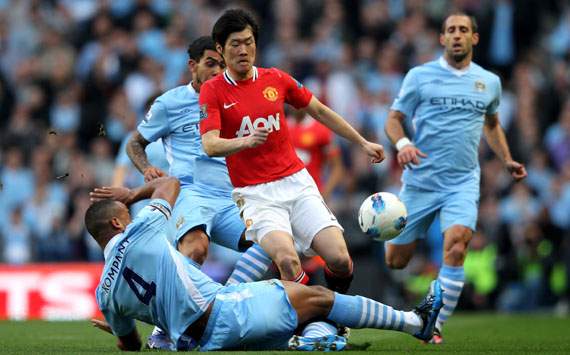 No love lost | The challenges start flying in, with Park making little impact on the game 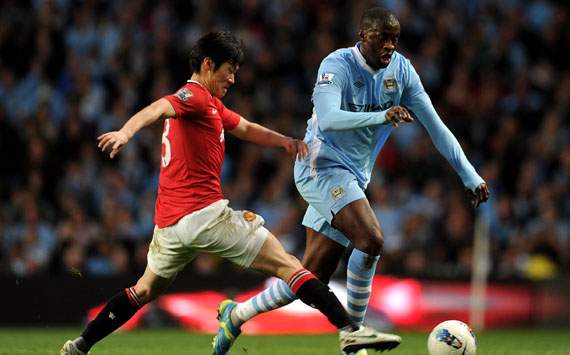 Barking orders | Mancini was more animated than usual on the touchline 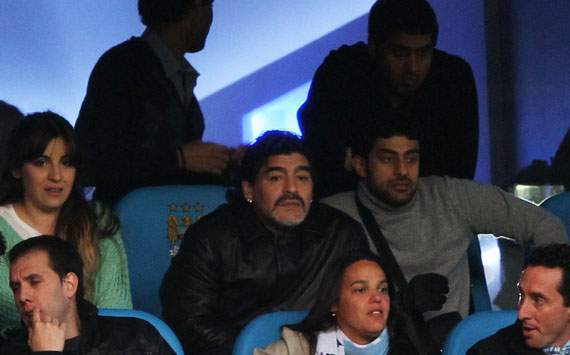 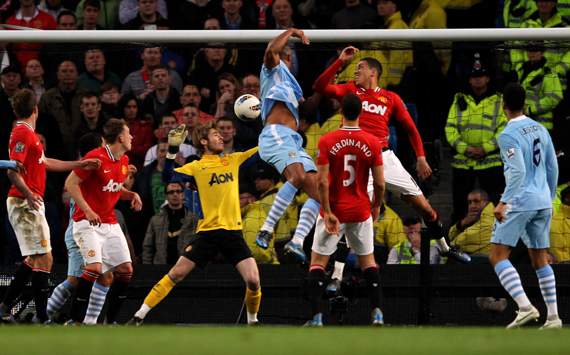 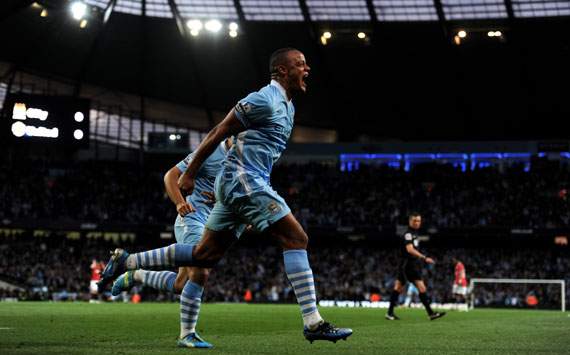 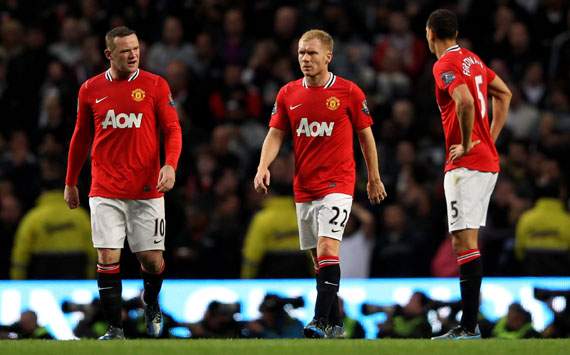 Disconsolate | United ponder falling behind as their gameplan unravels 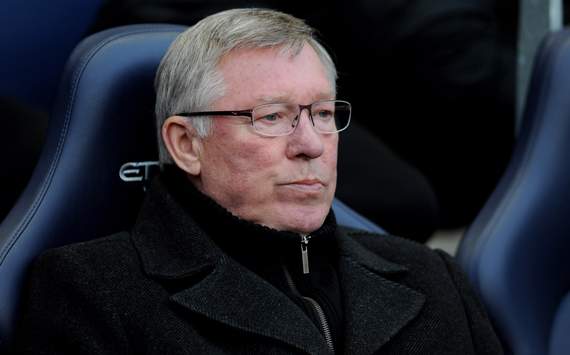 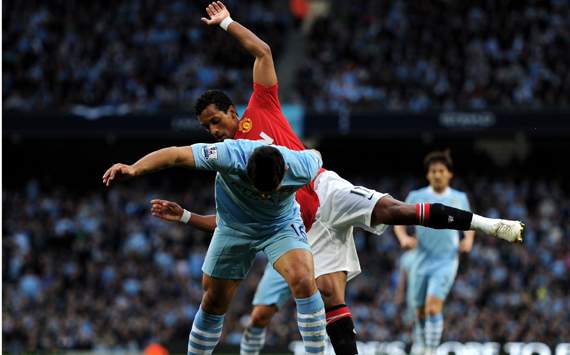 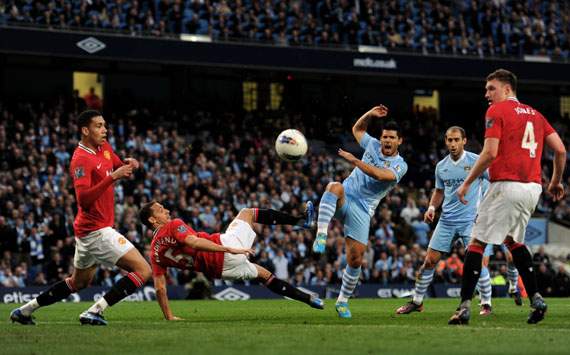 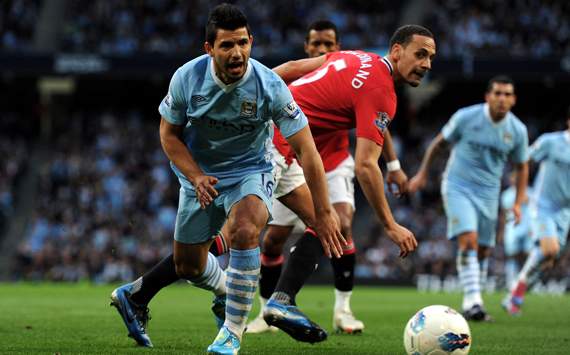 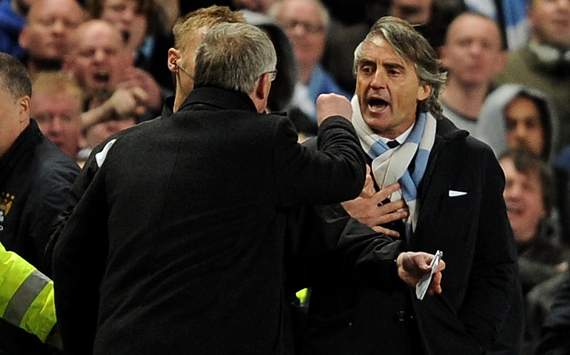 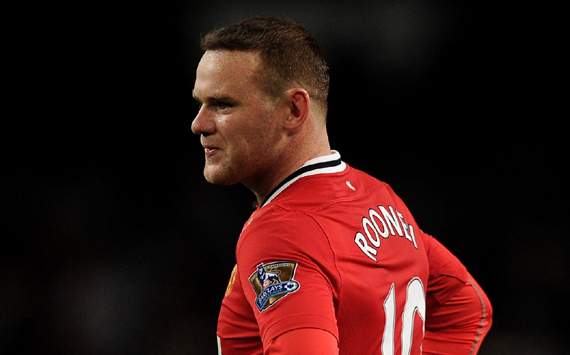 Isolated | Rooney sees little of the ball despite Welbeck, Young & Valencia coming on 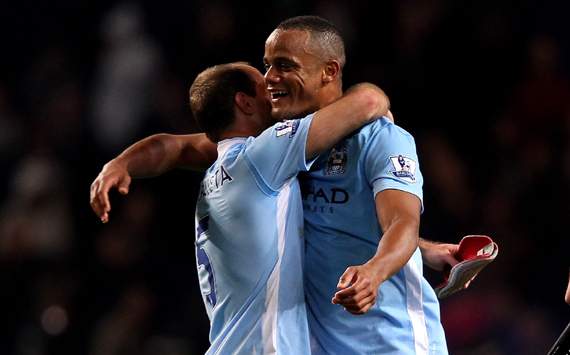 Full time | The whistle is greeted with a huge roar as Kompany & Co. celebrate 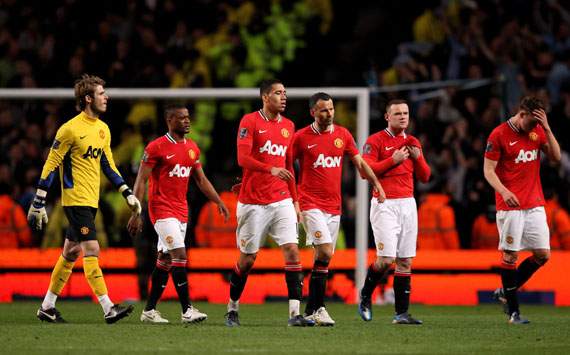 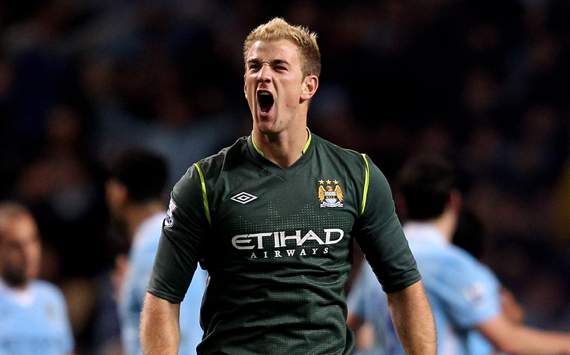