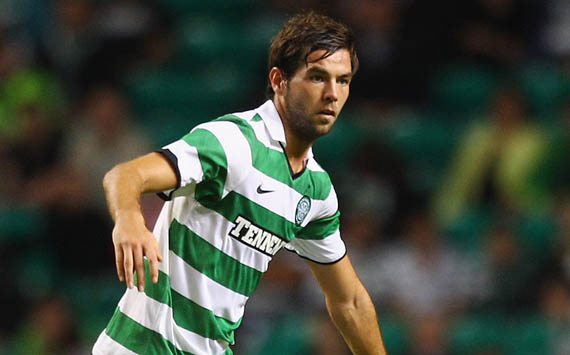 Celtic are through to the Scottish Cup semi-final after successfully dispatching Dundee United with a 4-0 victory at Tannadice on Sunday afternoon. Neil Lennon's men are still on course for a domestic treble.

The home side seemed motivated for the clash, especially in the first 30 minutes, but their ascendancy was halted after Robbie Neilson's red card for throwing a forceful arm into the face of Georgios Samaras.

The rest of the first half went by without incident, but it took the Hoops just eight minutes after the re-start to move into the lead. Anthony Stokes drove down the left-hand side and fired a cross along the six yard box, where Joe Ledley came in to turn swiftly and smash the ball home from close range.

Celtic's second goal was a simple set-piece, coming from a terrific Charlie Mulgrew free kick. The Scotland international whipped a cross to the back post and Samaras leaped higher than the Dundee United defence to bullet a header into the net.

The visitors dominated much of the second half, and professionally kept composure in possession as Peter Houston's men attempted to save their cup dream.

The Glasgow side scored two goals in the space of four minutes at the end of the game to heap further misery on the hosts. Anthony Stokes' calm finish and Scott Brown's penalty sealed the victory and saw Lennon's side comfortably progress. 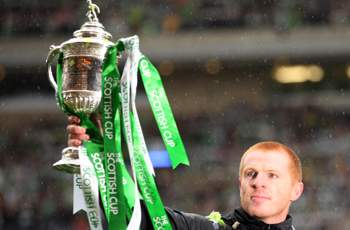 Neil Lennon has declared himself content that his side have managed to progress to the semi-final of the Scottish Cup, but has stressed that he thought that the performance, particularly in the first half, could have been a lot better.

Joe Ledley, Georgios Samaras, Anthony Stokes and Scott Brown all scored in the second period to seal a 4-0 away victory for Celtic, but the Hoops boss feels the scoreline did not reflect the match.

Speaking after the game, he said: “To give credit to Dundee United the scoreline probably flattered us today. Our front play, particularly in the first half, was disjointed at times. I'm looking for a better performance.”

“I'm delighted with the result but not overly pleased with the performance, but I can't really complain as we are in the semi-final.” 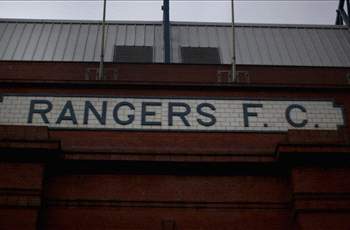 Lennon has warned the media that they risk a cold shoulder from the Glasgow giants if they continue to be linked with the financial trouble at rivals Rangers.

The Hoops' Old Firm rivals are currently in administration and face massive staff lay-offs over the coming days, and the Northern Irishman is unhappy at his side being being drawn into the business of another club.

He said: “There's going to be a lot of media outlets disappointed, because me and the players are not going to be speaking to you.”

“We decided not to do a press conference this week because of all the nonsense that's going on elsewhere.

“We're nothing but professional and respectful to the media - and yet they do us no favours. They keep throwing things in our face and keep trying to make confrontations with people that aren't there.

“We'll maintain that for the rest of the season, but I don't care, I'll do it through the club if I have to.” 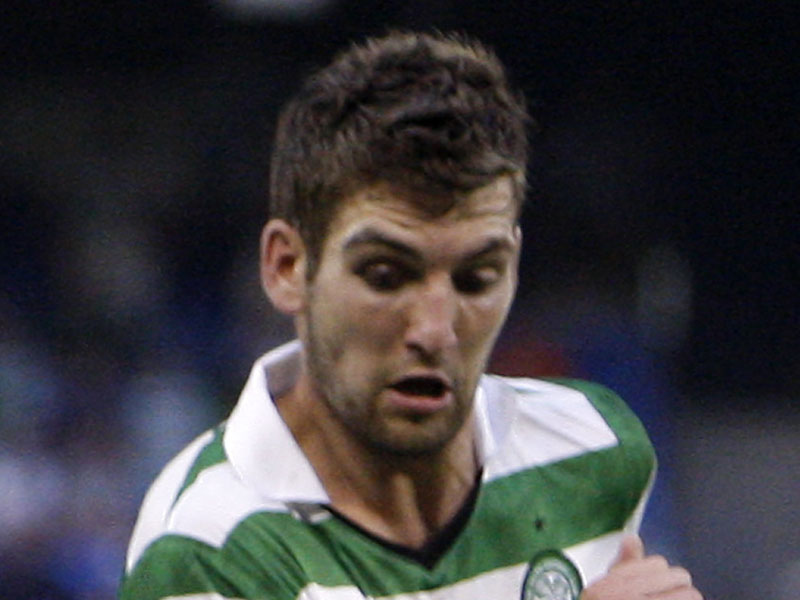 Celtic's next match sees The Bhoys take on Kilmarnock in the Scottish Communities League Cup final at Hampden Park.

The Hoops defeated a spirited Falkirk side 3-1 in the semi-final and are hoping for the first trophy in a potential domestic treble for the season.

Kilmarnock dispatched of Ayr 1-0 in their semi-final thanks to a Dean Shiels strike, and go into the match huge underdogs as Celtic are now 26 games unbeaten in domestic football.