Chelsea striker Diego Costa has been offered to Paris Saint-Germain by his agent Jorge Mendes, according to France Football.

Incoming Blues boss Antonio Conte is willing to let the Spain international leave Stamford Bridge this summer, with Atletico Madrid reported to be interested in a reunion with their former forward.

But with Zlatan Ibrahimovic set to leave Parc des Princes at the end of the season, Mendes has moved quickly to offer an alternative to the Ligue 1 champions in the shape of Costa.

Mendes - who also represents Cristiano Ronaldo and Jose Mourinho - has a good relationship with PSG following Angel Di Maria's move to the French capital last summer and is keen to secure a similar deal for another of his clients. 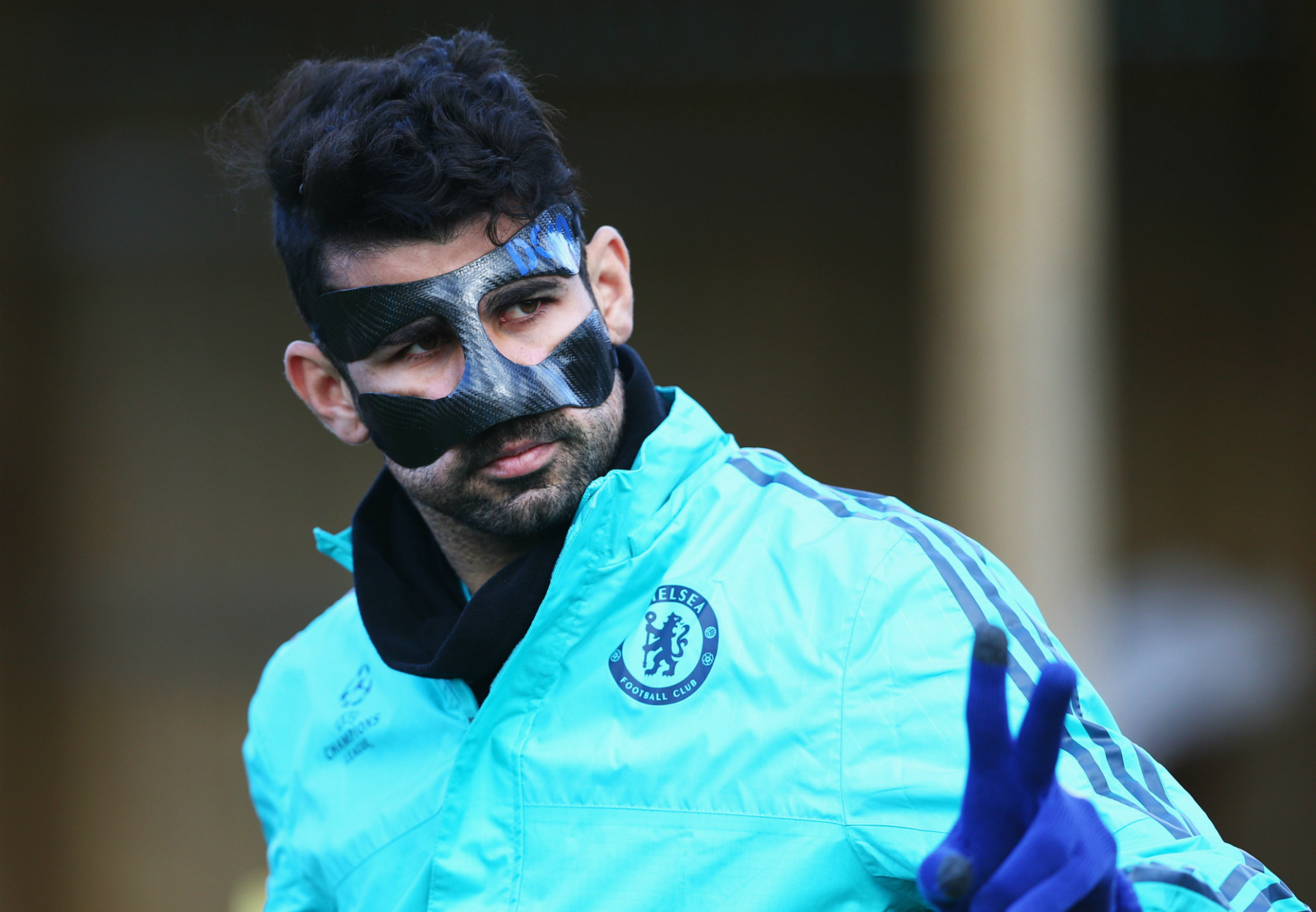