Atletico Madrid boss Diego Simeone has been left angered by the club's decision to sell Jackson Martinez to Guangzhou Evergrande, according to Todo Mercado Web.

The Chinese Super League side have splashed out £31m on the Colombia international, who only moved to Atleti from Porto in the summer.

The striker's late departure means Simeone is unable to sign a replacement and must continue with the squad he has until the end of the season. 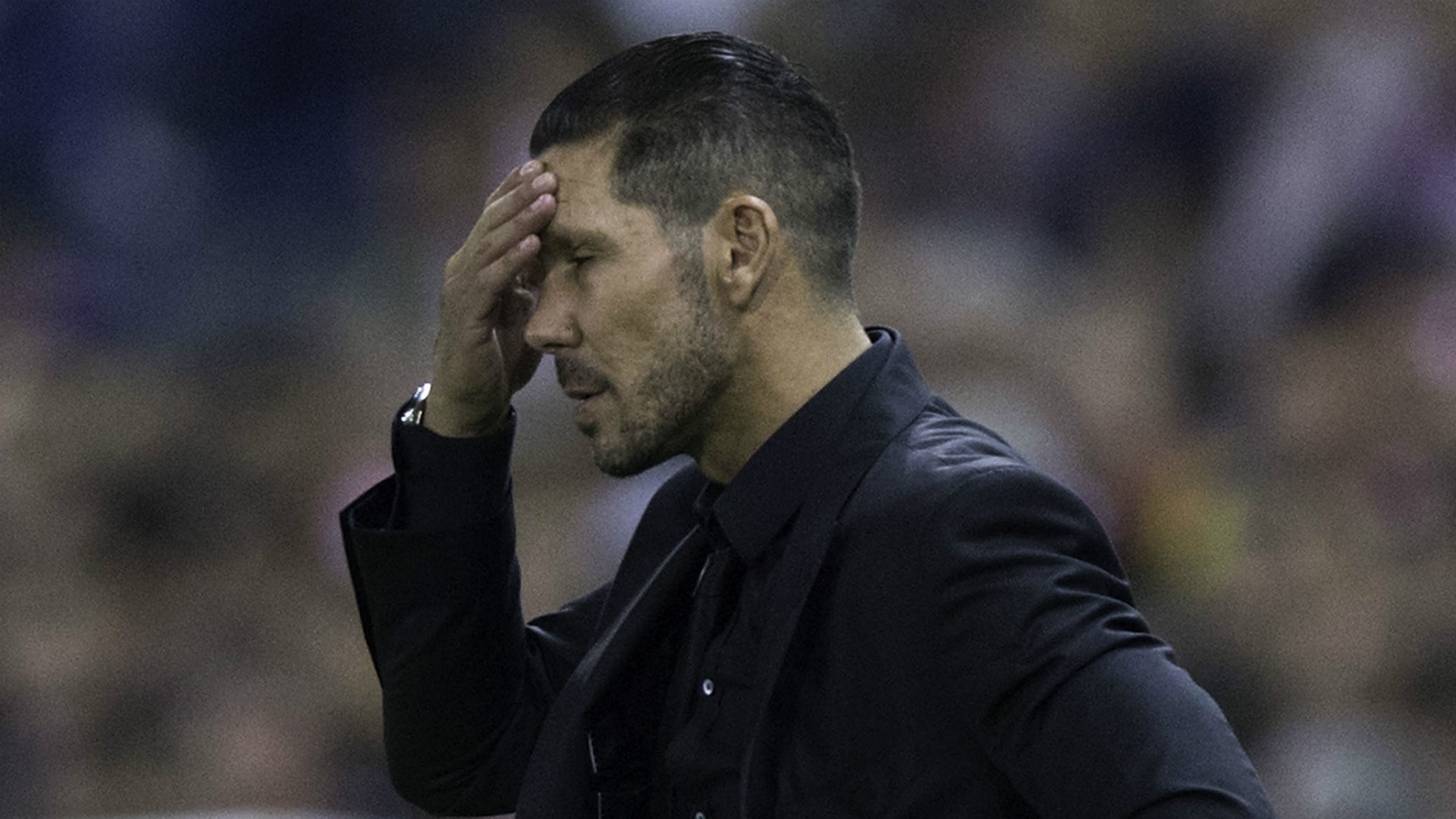