Fadlu Davids landed a deal at Lokomotiv Moscow where he will be working together with Josef Zinnbauer again.

WHAT HAPPENED? The 41-year-old tactician was appointed as Zinnbauer's assistant a few days ago after the exit of Marvin Compper. The latter had been shown the door owing to Lokomotiv Moscow's poor start in the ongoing campaign. Davids signed with the Russian outfit until the end of the season.

WHAT DID ZINNBAUER SAY? "We’ve worked successfully together at Orlando Pirates and I needed a new assistant," Zinnbauer said as quoted by iDiski Times. "We were looking for one and Fadlu was the best choice because we were successful in South Africa at Pirates. We understand each other blindfolded. 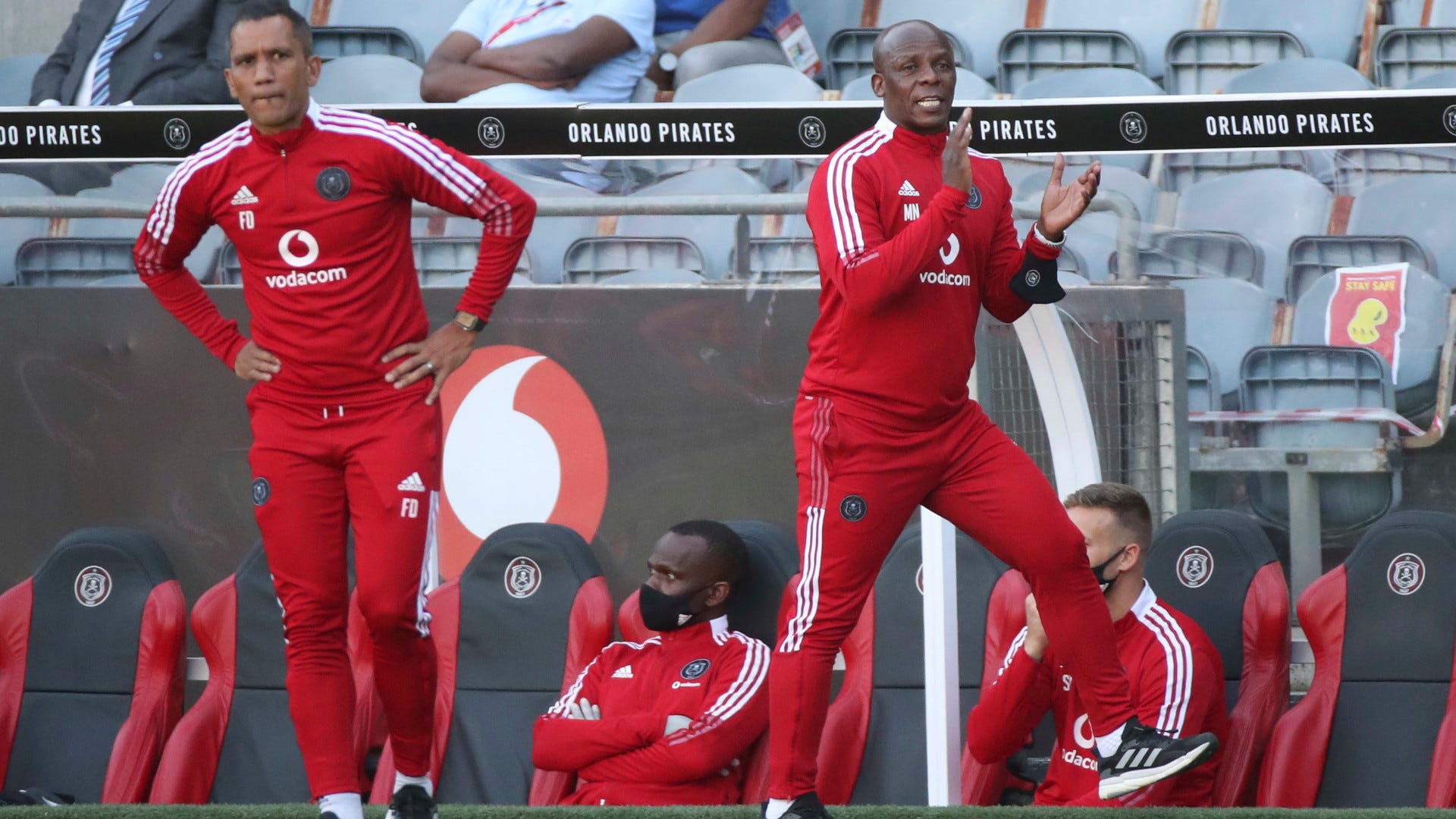 "He thought about our offer, of course, he is also at a stage where he wants to work as head coach, but I think he also appreciated working with me, he felt comfortable and I think that was the reason why he opted to say yes.

THE BIGGER PICTURE: Zinnbauer and Davids worked together at Orlando Pirates and managed to deliver the MTN8 Cup way back in 2020. In the 2020/21 season, Davids and Mandla Ncikazi helped Bucs reach the Caf Confederation final. The German hopes the South African can help him change the team's fortunes after a relatively poor start. 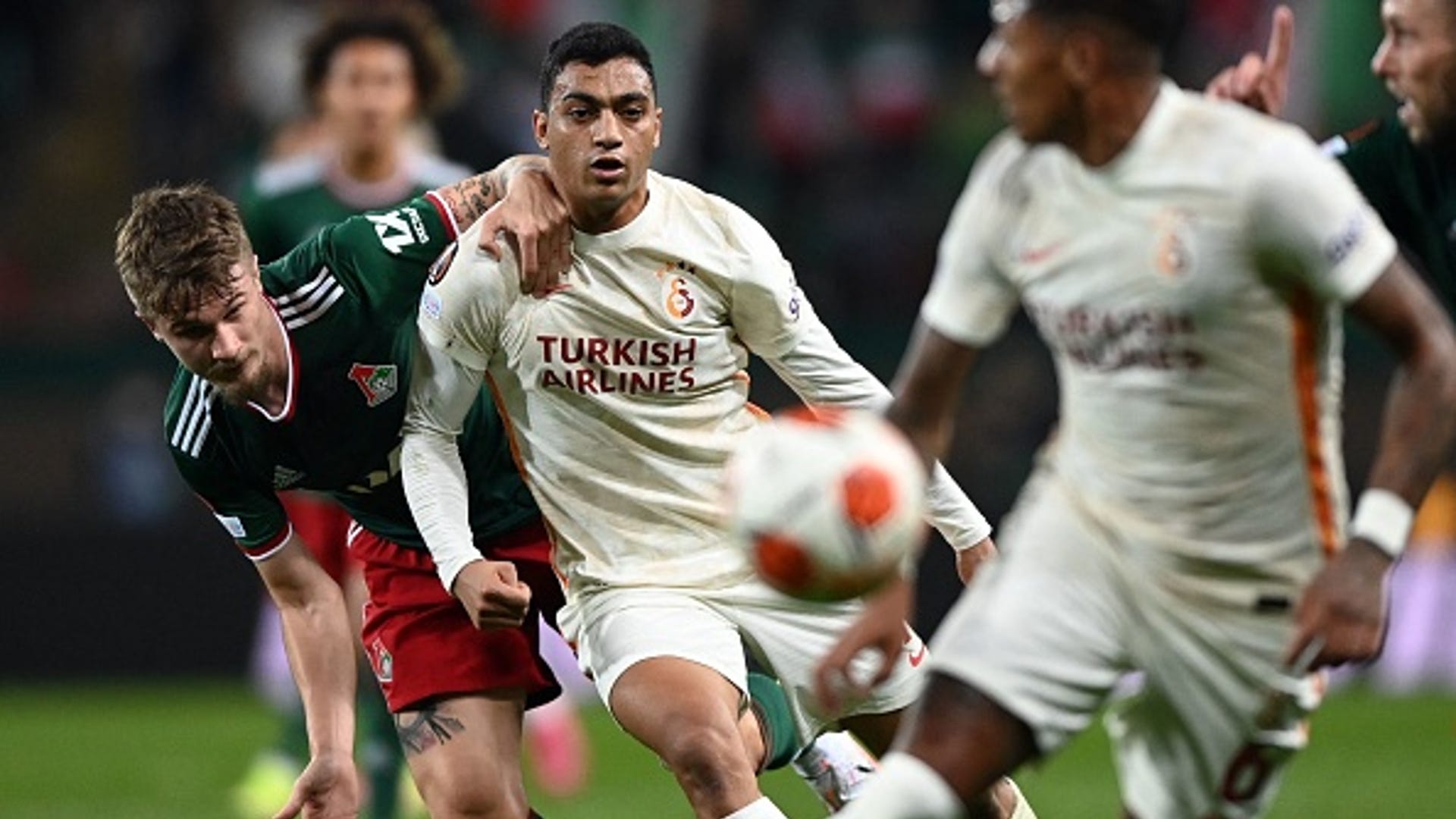 WHAT NEXT? The duo started their journey together with an impressive 5-0 win over Khimki in a Russian Cup game played on Wednesday. They will now focus on Ural this weekend in the top-tier game.

Lokomotiv Moscow are currently placed 12th on the table with nine points after 10 league matches.

Can Zinnbauer and Davids help Lokomotiv Moscow to the top?