With the coveted award up for grabs this December, Goal takes a look at the players who are deemed most likely to win

Luka Modric winning the Ballon d'Or in 2018 broke the Cristiano Ronaldo and Lionel Messi Ballon d'Or dominance over the last 10 years, but will it be for good?

Ronaldo and Messi have both won five apiece, but another upset could be pulled by Liverpool and Netherlands star Virgil van Dijk. The defender was recently awarded the UEFA Player of the Year award, beating the duo on that occasion.

Goal takes a look at the favourites for the trophy on as the winner is crowned on Monday, December 2 in Paris as well as the underdogs to claim the prize.

Messi is now favourite to win his sixth Ballon d'Or with odds of 1/9 , despite losing out on the Champions League and Copa del Rey and only lifting the Liga trophy with Barcelona. He did win the European Golden Shoe with 36 goals, though failing to win the Copa America with Argentina this summer could impact his chances.

The Barcelona forward was named the Best FIFA Men's player in September and that could help him as he aims to pip Van Dijk to the Ballon d'Or.

Liverpool being crowned European champions made centre-back Van Dijk one of the favourites to win the Ballon d'Or, but his odds lengthened somewhat in the lead up to the ceremony to 6/1. He was a surprise winner of the UEFA Men's Player of the Year award and was also crowned UEFA Defender of the Season.

The Netherlands star was instrumental in Liverpool's 2019 UCL victory. The only thing that would work against him is the fact that the Ballon d'Or is very rarely awarded to a centre-back, with Fabio Cannavaro the last defender to win the Ballon d’Or in 2006 after winning the World Cup for Italy and lifting the Serie A title in Juventus colours. 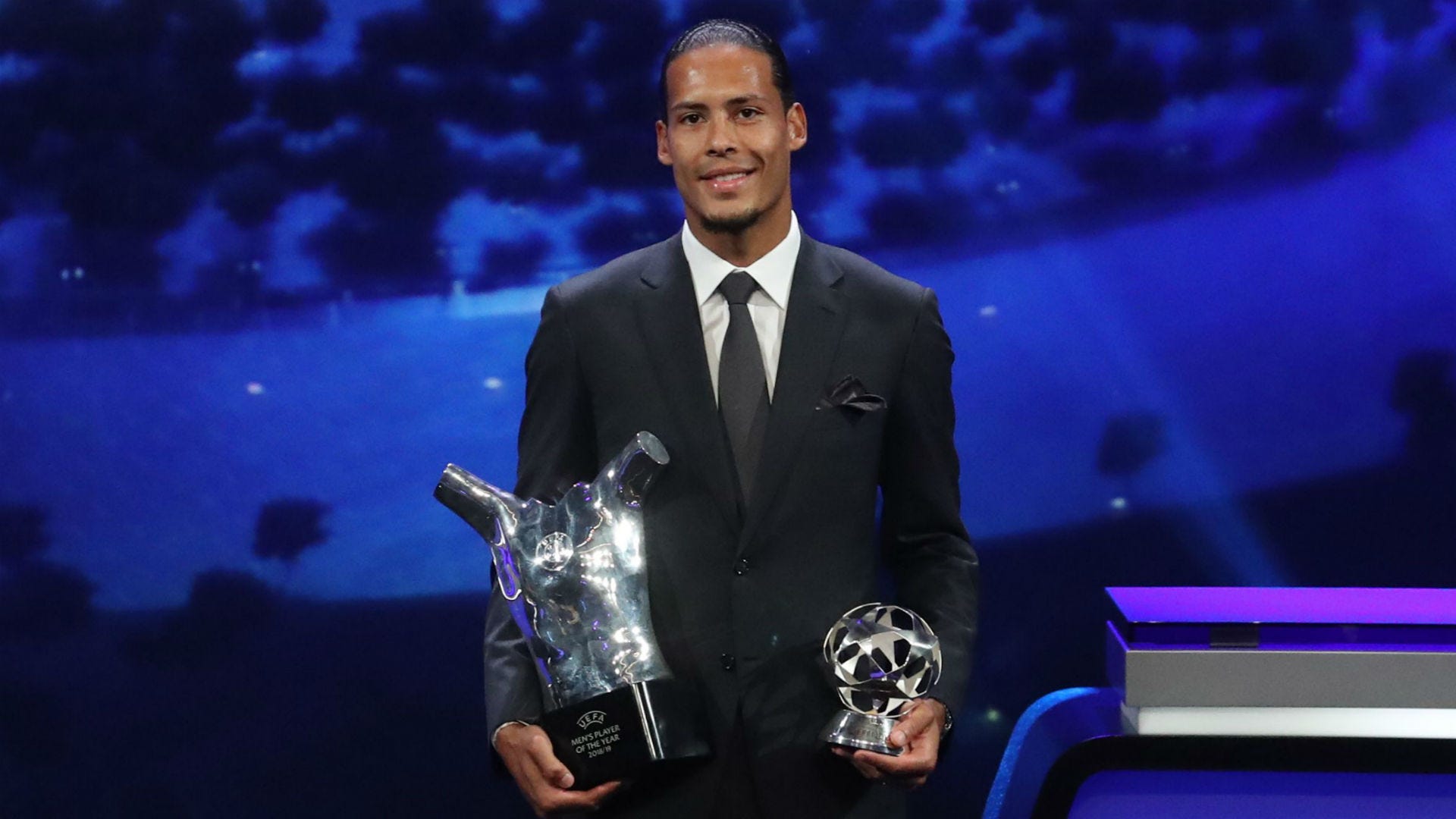 Van Dijk missing out on the Nations League trophy with the Netherlands, losing to Portugal in the final, could also prove to be detrimental.

Juventus star Ronaldo had a disappointing season on a personal level, having finished the season as his club's top scorer but not the top scorer in Serie A, but remains 25/1 to win the Ballon d'Or for a sixth time.

The striker, like Messi, did lift the league title, but his missing out on the UCL trophy could also hinder his chances. But in tandem with Van Dijk, Ronaldo leading his country to the Nations League trophy in June could put him into the running again ahead of his Argentina rival. 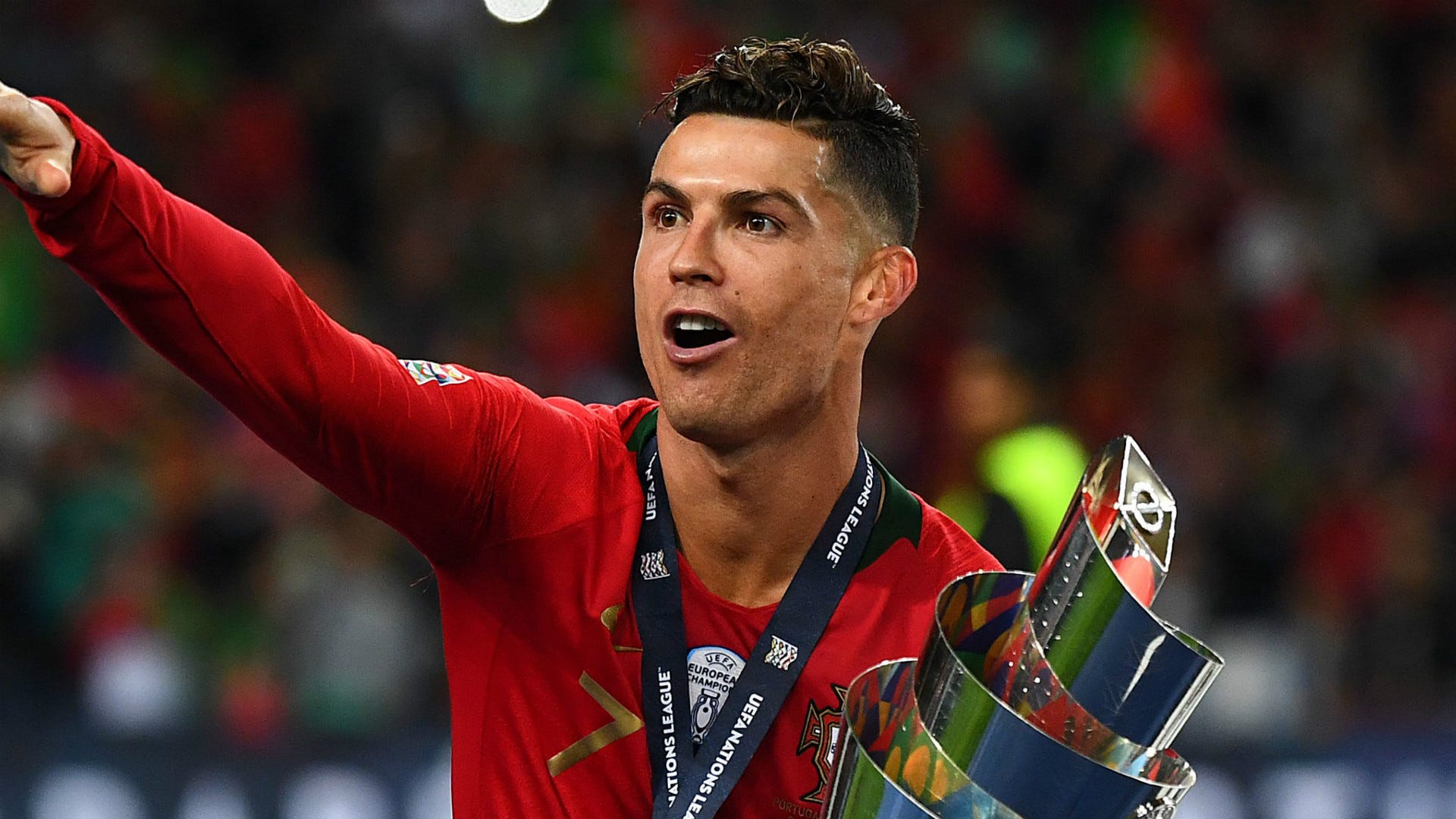 Sadio Mane has odds of 66/1 of winning the Ballon d'Or. He has his UCL winners' medal to his advantage as well as another impressive season with the Reds and but narrowly missed out on the boost of winning the AFCON after his Senegal side lost to Algeria in the final.

Mane 's Liverpool teammate Mohamed Salah has odds of 100/1 to win his first Ballon d'Or, also in the wake of his Champions League success with Liverpool. The Egypt international finished the domestic season as winner of the Golden Boot, tied with Sadio Mane and Pierre-Emerick Aubameyang .

Harsh critics will say that his second season at Anfield wasn't as successful as his debut, netting 27 goals compared to 44 strikes in his first season, but winning the Champions League should be the difference-maker. Crashing out of the AFCON with Egypt this summer in the round of 16 could work against him.

Liverpool and Brazil goalkeeper Alisson also has odds of 100/1, having won the UCL in his debut season with the Reds and winning the 2018/19 Golden Glove award for keeping the most clean sheets in the Premier League. He was also victorious in the 2019 Copa America, winning the tournament with Brazil. He was also the first goalkeeper to keep a clean sheet in a UCL final since 2010.

Raheem Sterling is also backed at odds of  100/1  to be crowned the Ballon d'Or winner. The Manchester City winger lifted the domestic treble under Pep Guardiola and had an incredible season, and also captained England for this first time as the Three Lions secured third place at the Nations League. 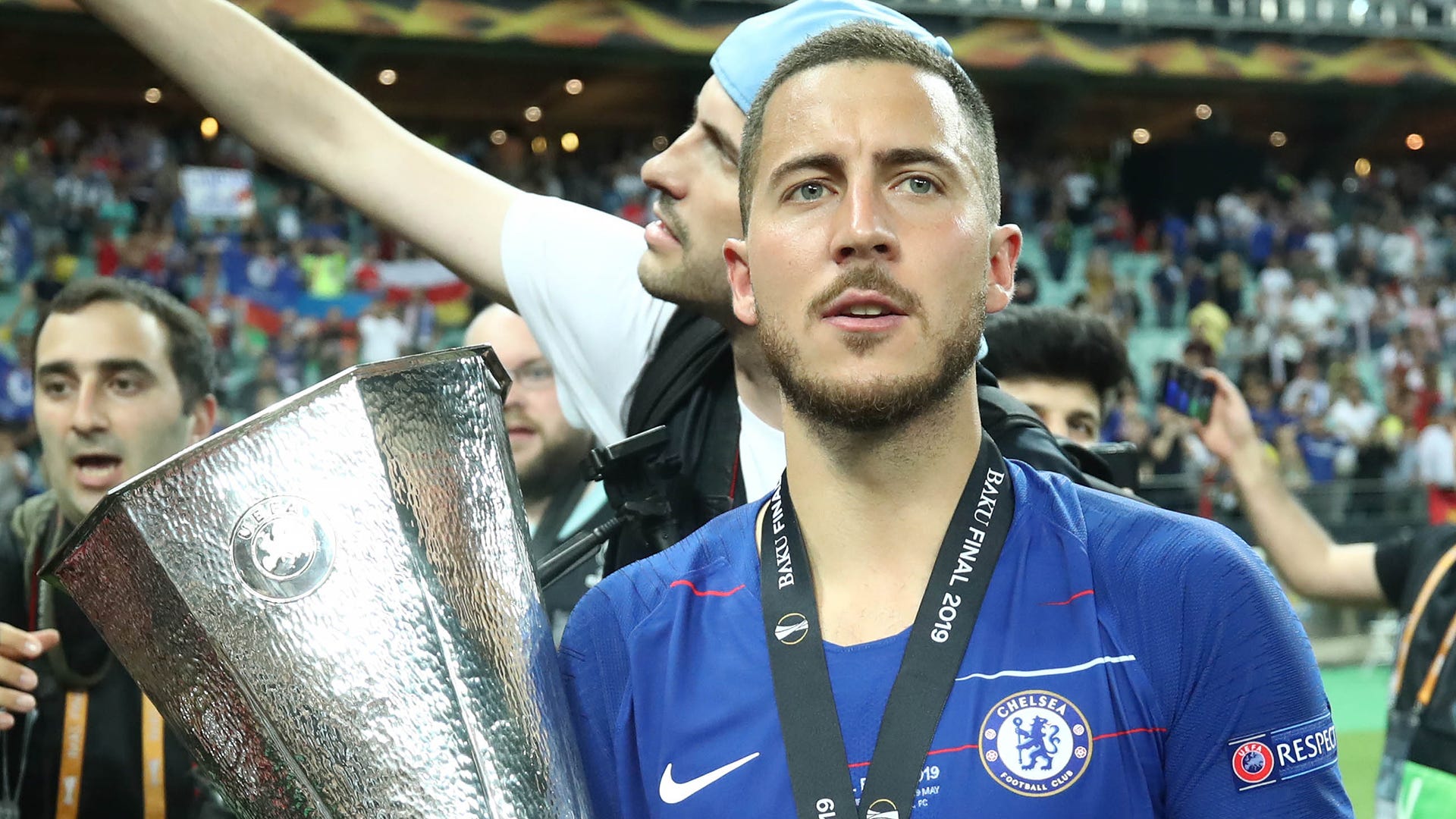 Kylian Mbappe has odds of 225/1 to win whilst  Eden Hazard is the same. Hazard was Chelsea's standout performer by a mile in his last season at the club and guided his team to the Europa League, third place in the Premier League and runners-up in the Carabao Cup final.

He was awarded for his impressive campaign for Chelsea with an £88 million move to Real Madrid in the summer, though it could be another season or two until Hazard emerges as a true contender for the Ballon d'Or – depending on how he performs with Los Blancos.

Paris Saint-Germain Mbappe is another nominee for the Ballon d'Or a year after he lifted the World Cup, though his club's failure to go far in the UCL – knocked out by Man Utd in the round of 16 – could affect his chances. He finished the domestic season as Ligue 1's top scorer, but also lost out on the French Cup.

A full list of the nominees can be seen below. 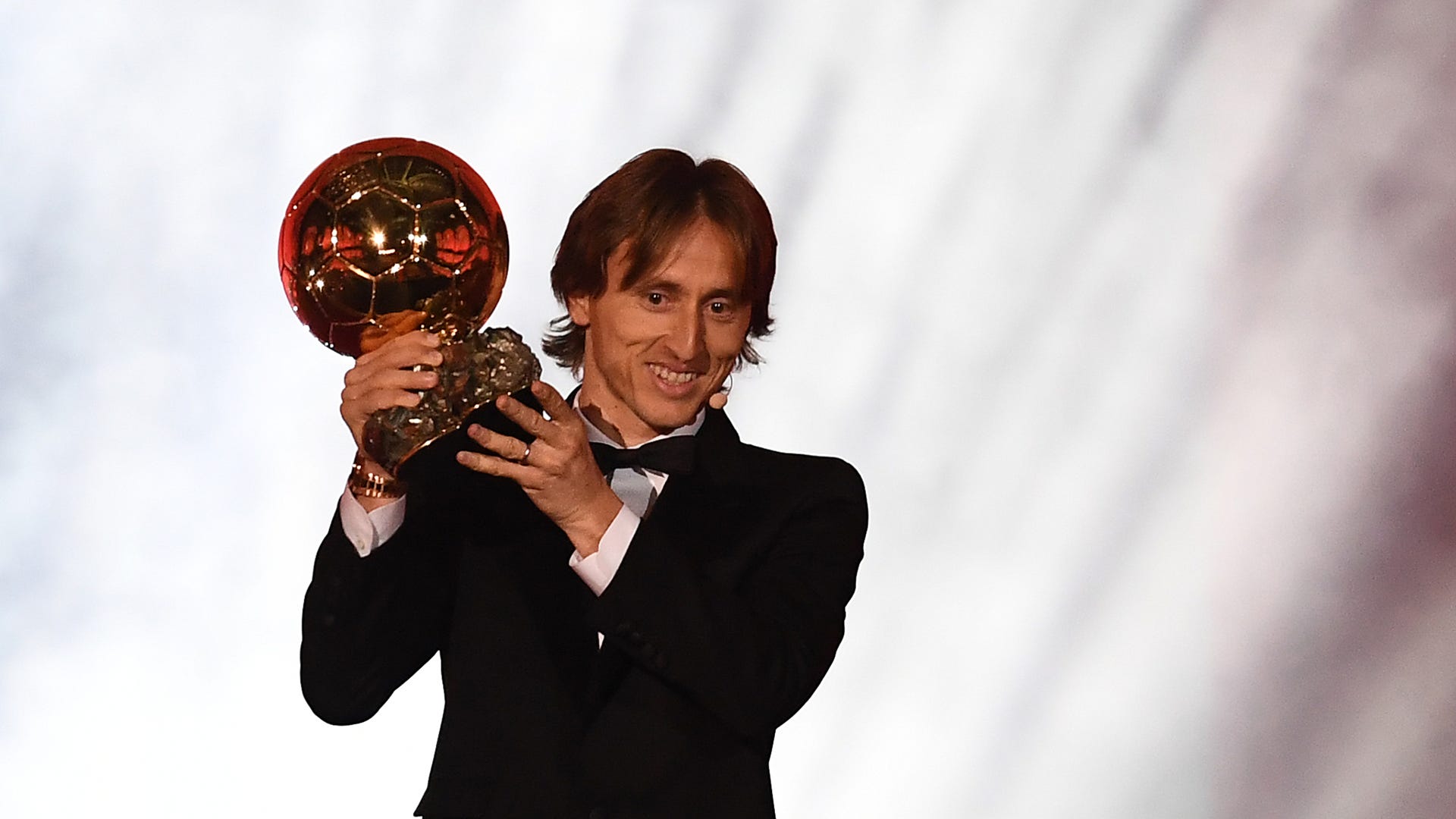 Modric is the most recent Ballon d'Or winner, breaking the Messi and Ronaldo duality of the last 10 years. Ronaldo was named in second place, with Griezmann in third.