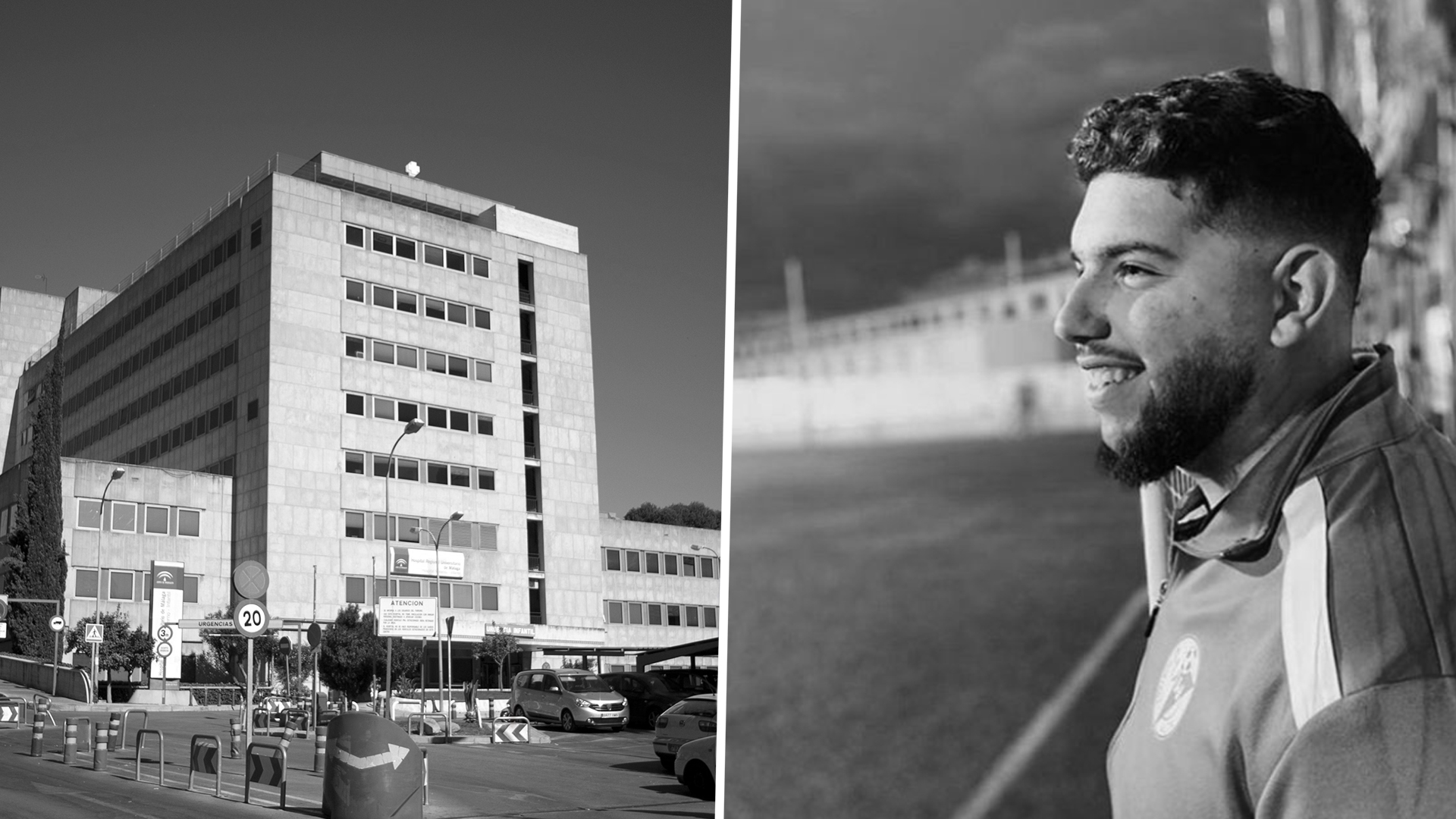 Spanish football coach Francisco Garcia has passed away at the age of 21 after contracting coronavirus.

Garcia, who had served as Malaga-based club Atletico Portada Alta's youth team manager since 2016, has become the fifth and youngest victim of the illness in the region.

The Spaniard died on Sunday after testing positive for Covid-19 last week, having been sent to the Regional Hospital of Malaga for treatment.

Upon his arrival at the facility, Garcia was found to be suffering from a form of leukaemia which made him more vulnerable to the virus currently sweeping the globe.

It has been reported that the young coach could be the youngest person to have died from coronavirus to date, with the death rate at its highest among those over the age of 70.

Atletico Portada Alta released an official statement via social media following Garcia's death, which reads: "We want to express our deepest condolences to the family, friends and close friends of our coach Francisco García who has left us, unfortunately, today.

"Now what do we do without you, Francis? You were always there with us at Portada or wherever you were needed, helping out. How can we keep covering all those kilometres in the league?

"We don't know how, but we will surely do it for you.

"We will not forget you, rest in peace, phenomenon. Until forever. "

Segunda outfit Malaga CF also expressed their condolences to Garcia's friends and family in a short message on Twitter, stating: "From the club, we want to convey to Atlético Portada Alta our deepest condolences for the loss of one of their coaches, Francisco García, as well as send a warm hug to his family and friends. Together we must stop Covid-19."

The Club expresses deepest condolences to @AtlPortadaAlta for the loss of one of their coaches, Francisco García, and sends sympathies to family and friends.

Together we must stop #COVIDー19.

Spanish football's major leagues have all been shut down indefinitely to contain the spread of coronavirus, with 9,190 cases recorded in the country to date and 309 deaths.

Germany, Italy and England have all followed the same protocols, with UEFA chiefs set for a crisis meeting on Tuesday to evaluate whether or not the 2019-20 campaign will be continued.