The resurgence of Kaizer Chiefs midfielder Njabulo Blom was again in evidence against Swallows FC in the 2-1 Soweto derby win at the Dobsonville Stadium on Wednesday.

While Chelsea and France international Kante has at times been asked to play more advanced roles, it's arguable that he is best suited as a midfield enforcer and deep playmaker.

Certainly, Blom shares some of Kante's traits, not least his appetite for hard graft, getting stuck into tackles and a laser-like focus.

Like the former Leicester City midfield hardman, Blom is quick and incisive and usually comes out top in one-on-ones, thanks to his streetwise reflexes and quick thinking.

The Kaizer Chiefs midfielder reads the game superbly, makes key interceptions and is able to set his team going forward with an intelligent range of passing. 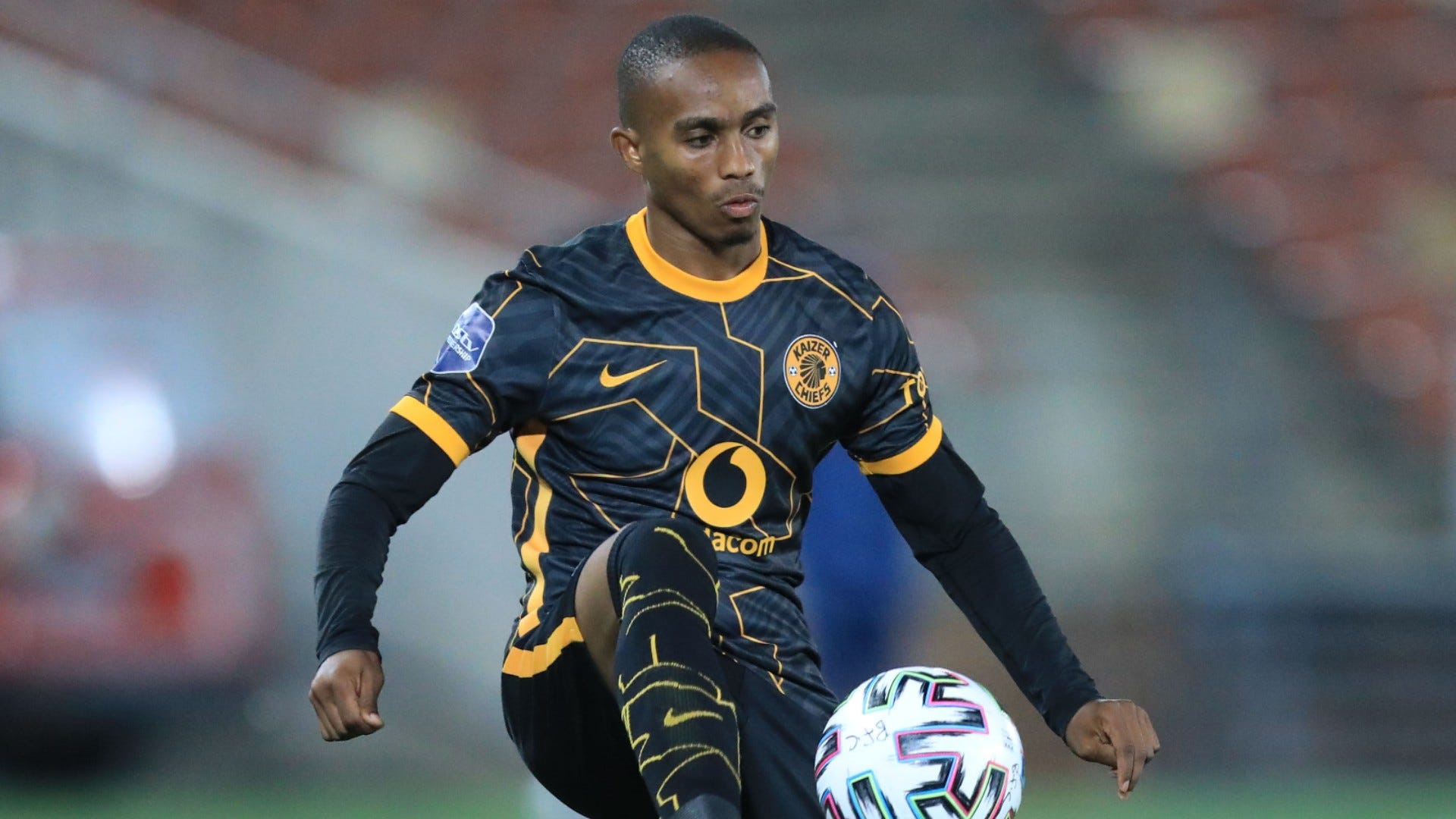 Having a player who can protect the back five as effectively as Blom can, enables coach Arthur Zwane to potentially field more attacking players.

This is what happened against Swallows as Zwane was able to start with four forwards in Ashley du Preez, Bonfils-Caleb Bimenyimana, Kgaogelo Sekgota and Keagan Dolly - and the Glamour Boys went on to create a lot of chances on goal.

The other central midfielder - Yusuf Maart, also tends to get forward quite a bit which offers

Amakhosi another attacking outlet, all the while safe in the knowledge that Blom is patrolling in front of his defence.

It's a crucial role for any successful team - as we've seen - to name some of many examples, Sergio Busquets, Casemiro, and going further back, Claude Makelele.

At Bafana Bafana level, it's been Dean Furman and Andile Jali who have most efficiently played that role in recent years. For now, though that position remains open in the national team, with no one making it their own.

Now that he's back in his best position in midfield - having for some time been asked to operate as a right-back, Blom might soon find himself in contention for a call-up.

Ironically, Blom was in this position two seasons back under Gavin Hunt - playing well in the engine room and earning Bafana recognition. Only to have his progress halted by being asked to switch positions at club level.

Considering that setback, and the recent contract issues he's had, it's credit to Blom's focus, tenacity and professionalism that he's fought his way back into the side to become a key member again.

Blom back to his influential best

Was Blom wasted as a right-back?