Youcef Atal fired in the winning goal as Algeria ran out 2-1 winners against Nigeria in Tuesday's international friendly played in Oran.

WHAT HAPPENED? The Super Eagles took a ninth-minute lead through Terem Moffi. However, following a foul in the box by Frank Onyeka, the Desert Foxes were awarded a penalty, which was converted by Riyad Mahrez after he sent Francis Uzoho the wrong way. A minute after the hour mark, Atal netted the winner after drilling home a long-range shot having been teed up by Ramiz Zerrouki.

THE BIGGER PICTURE: The win ensures the North Africans extend their winning streak to five. Also, Djamel Belmadi’s men have won all their last three matches against the three-time African champions.

ALL EYES ON: Who else but Alex Iwobi? The Everton star held sway in the midfield while complementing the attack anchored by Kelechi Iheanacho. Nonetheless, his efforts counted for nothing as the Super Eagles ended up on the losing side. 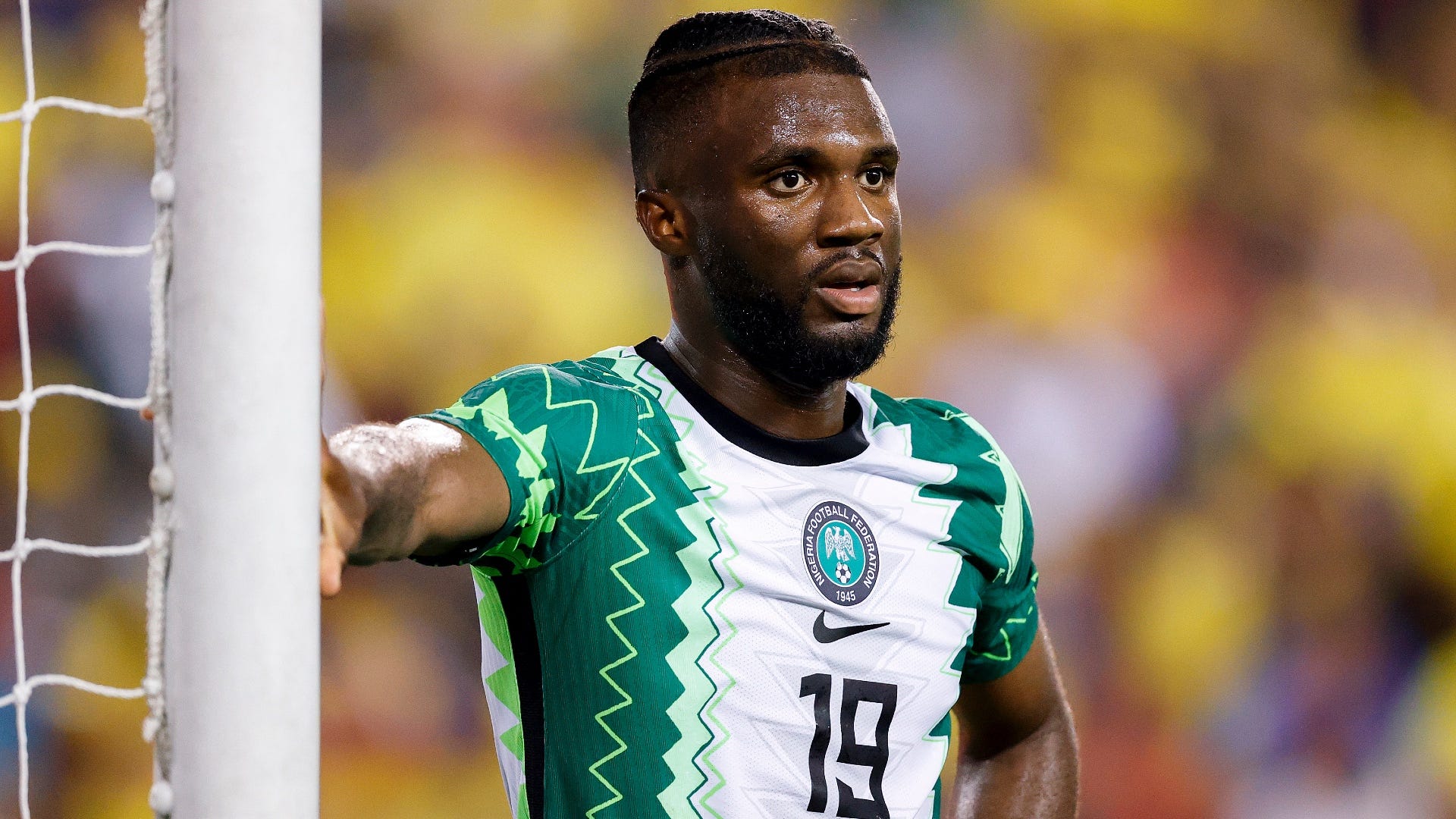 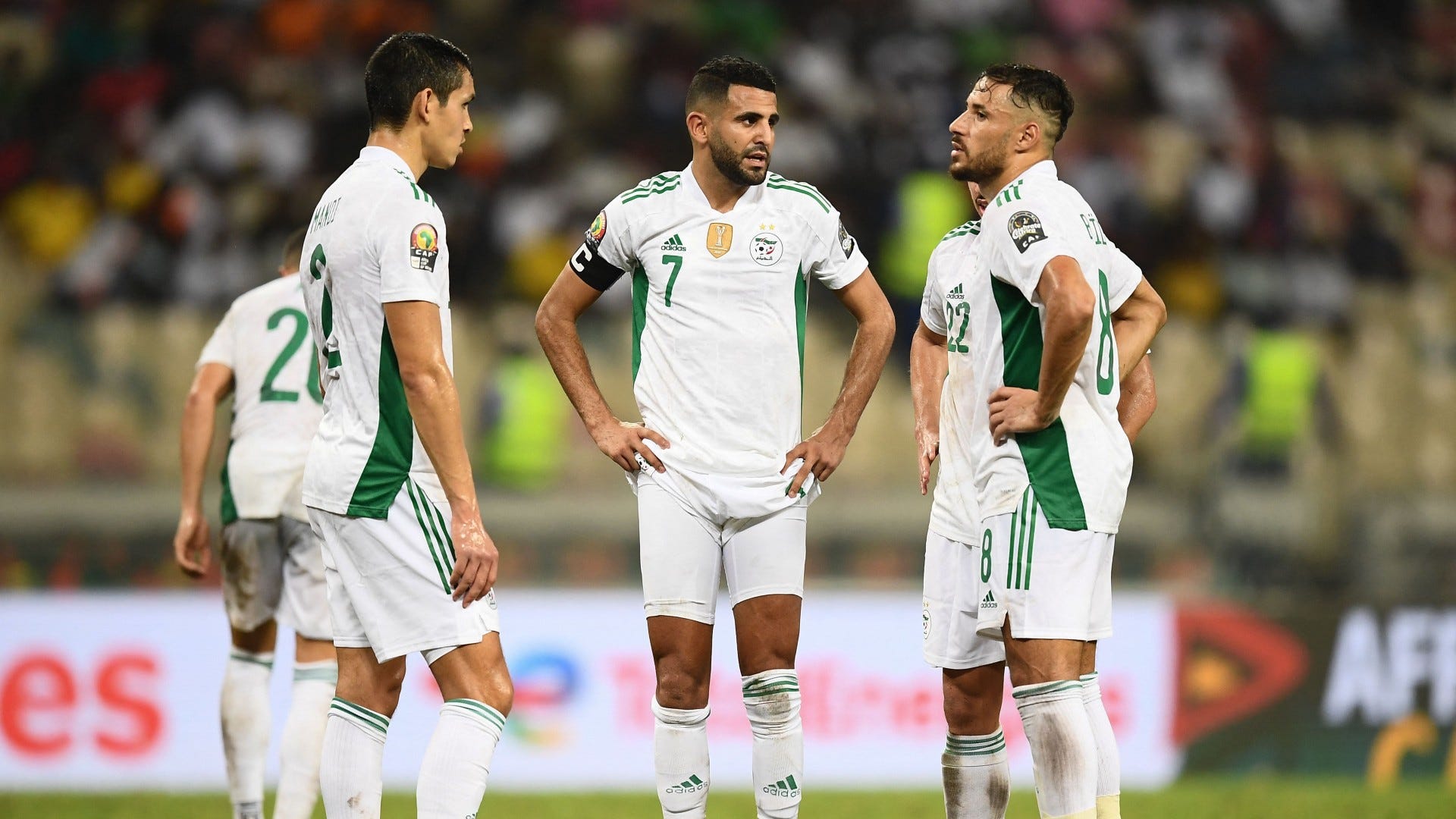 DID YOU KNOW? Saviour Godwin and Raphael Onyedika made their Nigeria senior team debuts after replacing Ademola Lookman and Onyeka in the second half.

Iwobi stood out once again

Only Iwobi and a bit of Bassey played all tru d game for Nigeria. The rest👎 | Nigeria Vs Algeria

Iwobi should be made captain of the super eagles squad

Uzoho get the knocks

So painful 💔 Uzoho just flew like a bird with is wings 😫

Jose Peseiro should explain reason goalkeeper Adebayo Adeleye was not given the chance against Algeria.

How is this Peseiro better than Rohr? Maduka Okoye and Uzoho shouldn't come close to Super Eagles again.

Francis Uzoho and Maduka Okoye should never near Super Eagles team again. The erroneous work from them is enough. Haha!! I can't believe my eyes. See goal.

Since we have been experimenting with them in goal, NPFL experienced hands should given a chances at this point. Omo!

WHAT NEXT FOR NIGERIA? Jose Peseiro’s Super Eagles will square up against Portugal on October 17 in another international friendly billed for Estadio Jose Alvalade.

Where did Jose Peseiro's men get it wrong against Algeria?