The crown jewel of Qatar's eight venues for the World Cup, Lusail Stadium, has scored a high sustainability rating.

The 80000-capacity stadium will host the World Cup final on December 18, 2022. The stadium has achieved a 5-star rating under the Global Sustainability Assessment System (GSAS) which is administered by the Gulf Organisation for Research & Development (GORD).

The venue achieved the 5-star rating for design and build while it received a Class A star rating for construction management. The stadium features a state-of-the-art roof and efficient water management systems. The rood is made from a special material (Polytetrafluoroethylene) that keeps out dust, warm winds and allows in just enough light for the pitch to glow while the advanced cooling tech controls the temperature. 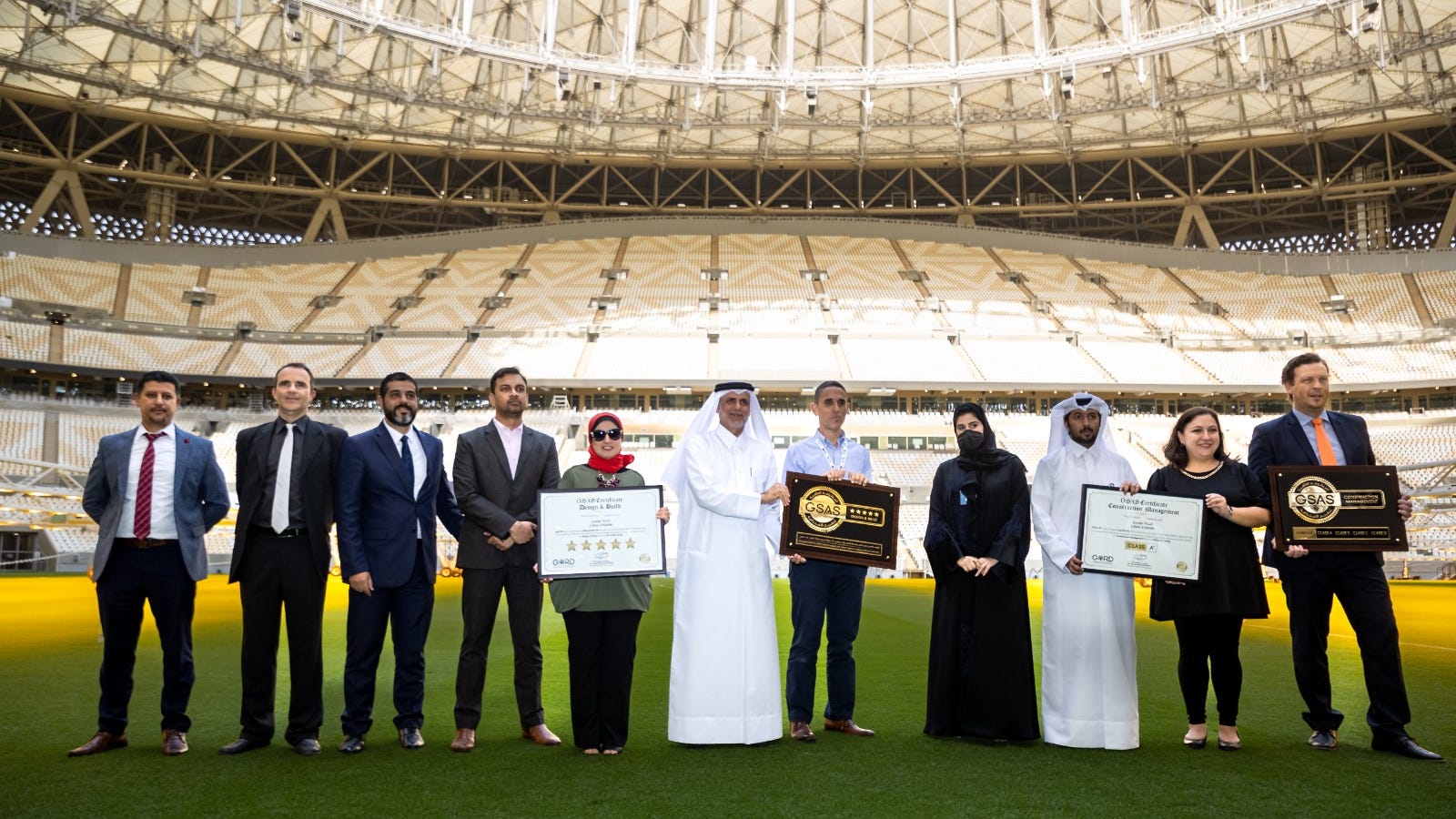 The stadium's design is inspired by bowls, vessels and art pieces popular across the Arab region. The design is also based on the interplay between light and shadows, a characteristic which is seen on the popular Arab lanterns called Fanar.

Lusail Stadium is set to be unveiled officially on September 9 during a high-profile test event which will see a specially-organised Lusail Super Cup game. The match will be played between the Saudi Pro League champions and Egyptian Premier League winners.

Engineer Ghanim Al Kuwari, Deputy Director General, Technical Services of the Supreme Commitee for Delivery & Legacy, said, "This recognition from GORD is an important part of our FIFA World Cup journey. Sustainability has been central to our plans from the start as we are determined to develop venues that boost local communities here in Qatar long after the tournament. 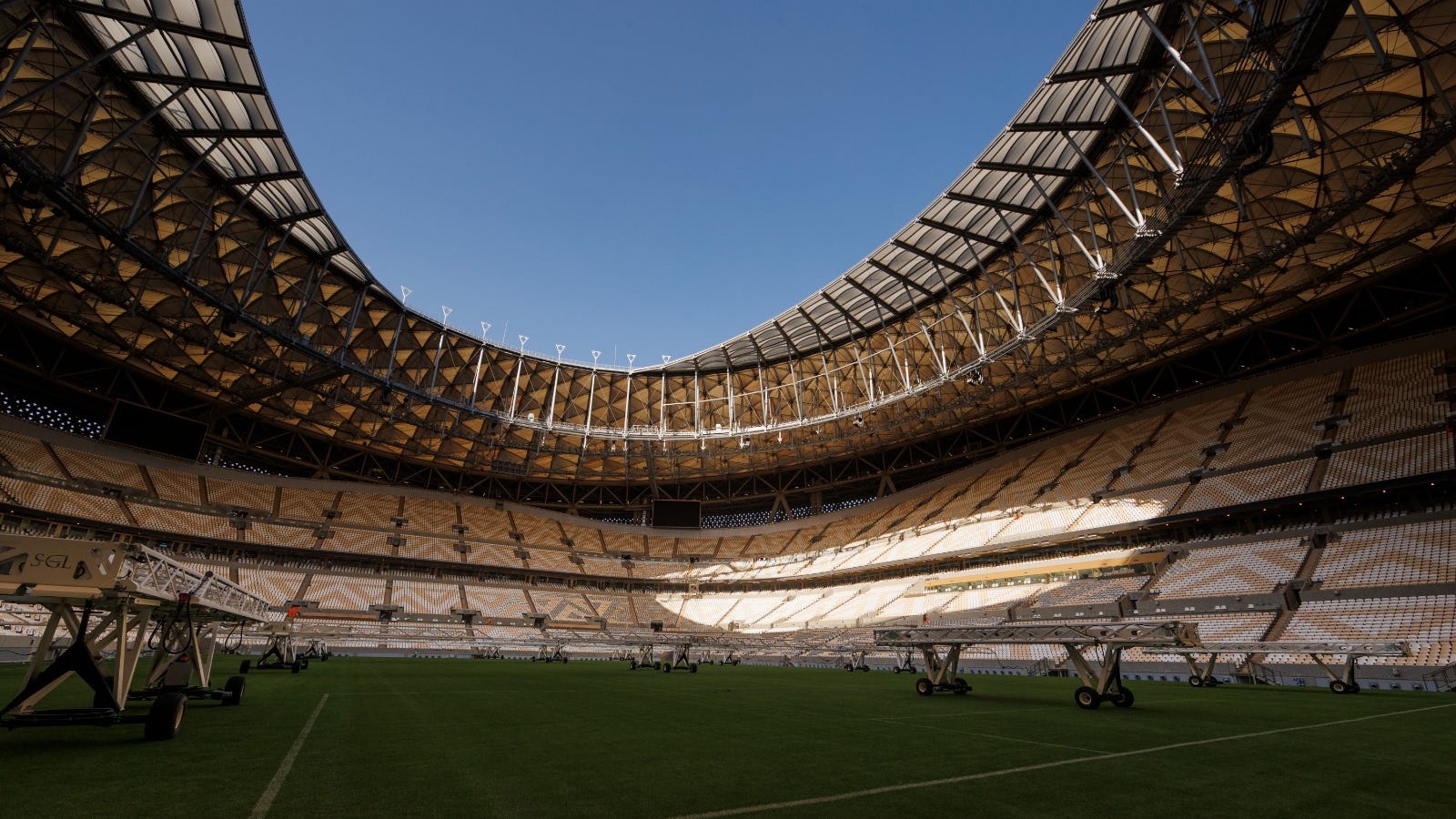 "We are very proud to receive these awards and pay tribute to everyone involved in the construction of Lusail Stadium – an incredible venue that will host the biggest international football match on the planet – the FIFA World Cup final – later this year.”

The first match at Lusail Stadium will be contested between Argentina and Saudi Arabia in what is a Group C clash on November 22, 2022. The stadium will host a total of 10 matches during the World Cup.