Wilfred Ndidi has reportedly suffered a minor hamstring tear and could be in action for Leicester City against Nottingham Forest on October 3.

WHAT HAPPENED? The midfielder pulled out of the Super Eagles squad to face Algeria ahead of the international friendly billed for Tuesday after sustaining a hamstring injury in training. Following that injury setback, rumours were rife that Ndidi could be out on for a longer period. However, that has been quashed as he could be available for the Foxes’ outing against Steve Cooper’s Reds.

WHAT HAS BEEN SAID: A statement from Leicester Mercury, per BBC’s Shina Okeleji's tweet, claimed the 25-year-old had a grade one hamstring tear: “Leicester are hoping Wilfred Ndidi will recover from his hamstring injury in time for the fixture vs Nottingham Forest on October 3. He withdrew from the Nigeria squad vs Algeria after sustaining the problem in training. Leicester City scans revealed he picked up a grade one tear.”

THE BIGGER PICTURE: Nigeria face Algeria on Tuesday, but Ndidi – who has 47 international caps for the West Africans – will play no part in that contest as he returned to the East Midlands for rehabilitation. 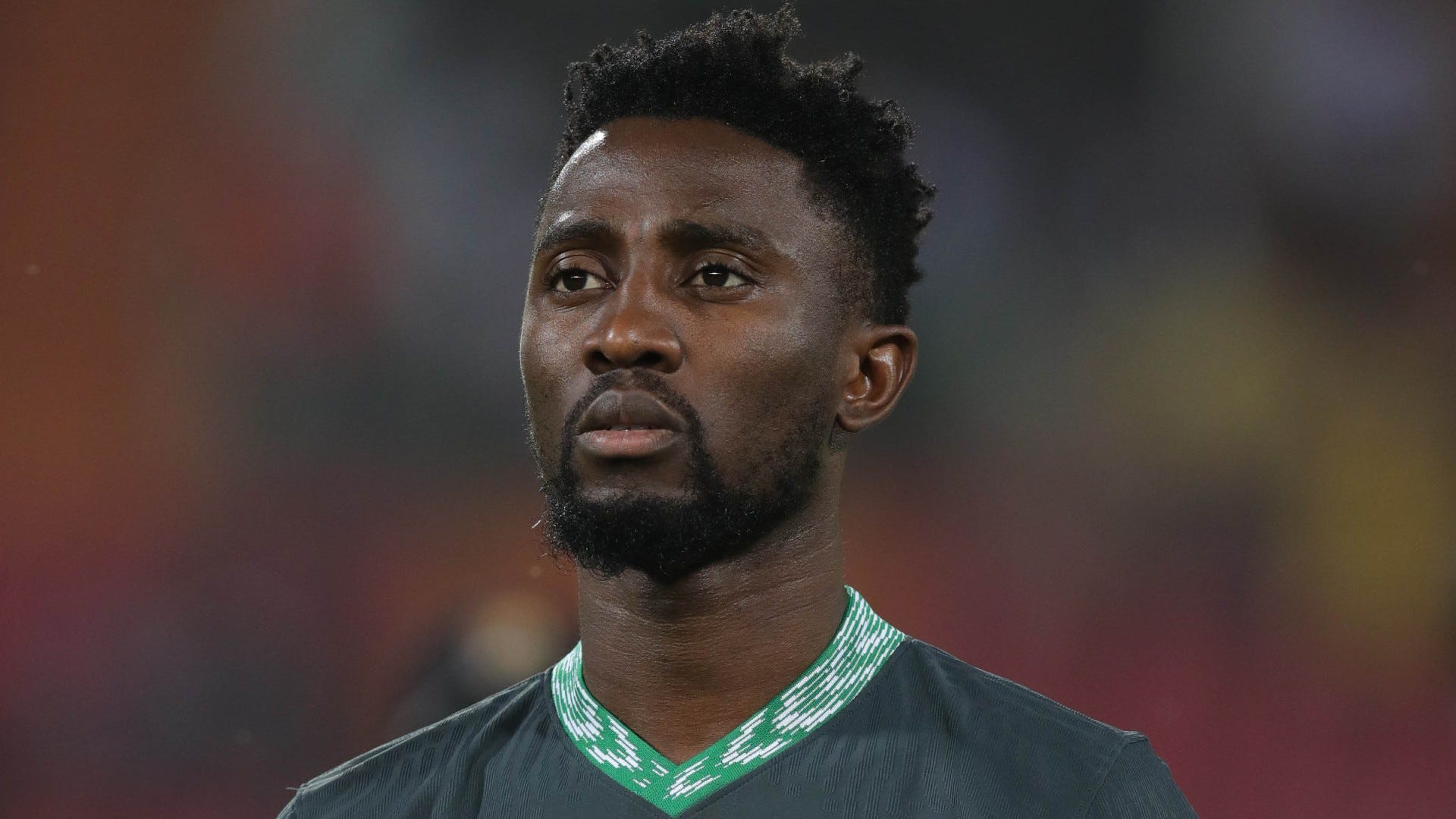 DID YOU KNOW? Ndidi has featured in all matches for Leicester City in the 2022-23 Premier League campaign – accruing 536 minutes of action in the process.

WHAT NEXT FOR NDIDI? Leicester City, who have lost their last four league matches, host Nottingham Forest on Monday with the Nigerian likely to feature. Five days later, the Foxes are guests of Bournemouth.