Caf President Patrice Motsepe is on Wednesday set to announce how the format for the Super League will work, as well as officially naming it

The African Super League will likely have serious consequences on South Africa’s domestic league, the PSL and for clubs like Kaizer Chiefs, Mamelodi Sundowns and Orlando Pirates.

The inaugural competition is expected to start in August 2023 and Caf hopes to raise $200 million, which will be pumped back as prize money as well as for development purposes.

Ultimately the Super League is expected to comprise of 20 teams, while initially, it’s been speculated that 24 clubs will take part in three groups (North, Central/ West, South/ East), ahead of a knockout stage.

Nothing has been announced yet, but the above scenario seems a feasible one.

In addition, all participants must have a youth academy and a women’s team as part of their club licensing conditions.

Sundowns candidates, Chiefs and Pirates in the mix too?

Based on Mamelodi Sundowns’ performances over the past seven or eight years in the Caf Champions League, the Pretoria club and 2016 African champions will surely be one of the initial contestants.

Having made it to the 2020 Champions League final, there is perhaps an outside chance that Kaizer Chiefs could also sneak in as one of the eight teams from this region.

Orlando Pirates also have a strong history (when compared to their southern/ eastern African rivals), including three finals in the past eight years.

Let’s say two clubs from the PSL, Sundowns and Chiefs, managed to qualify for the Super League. 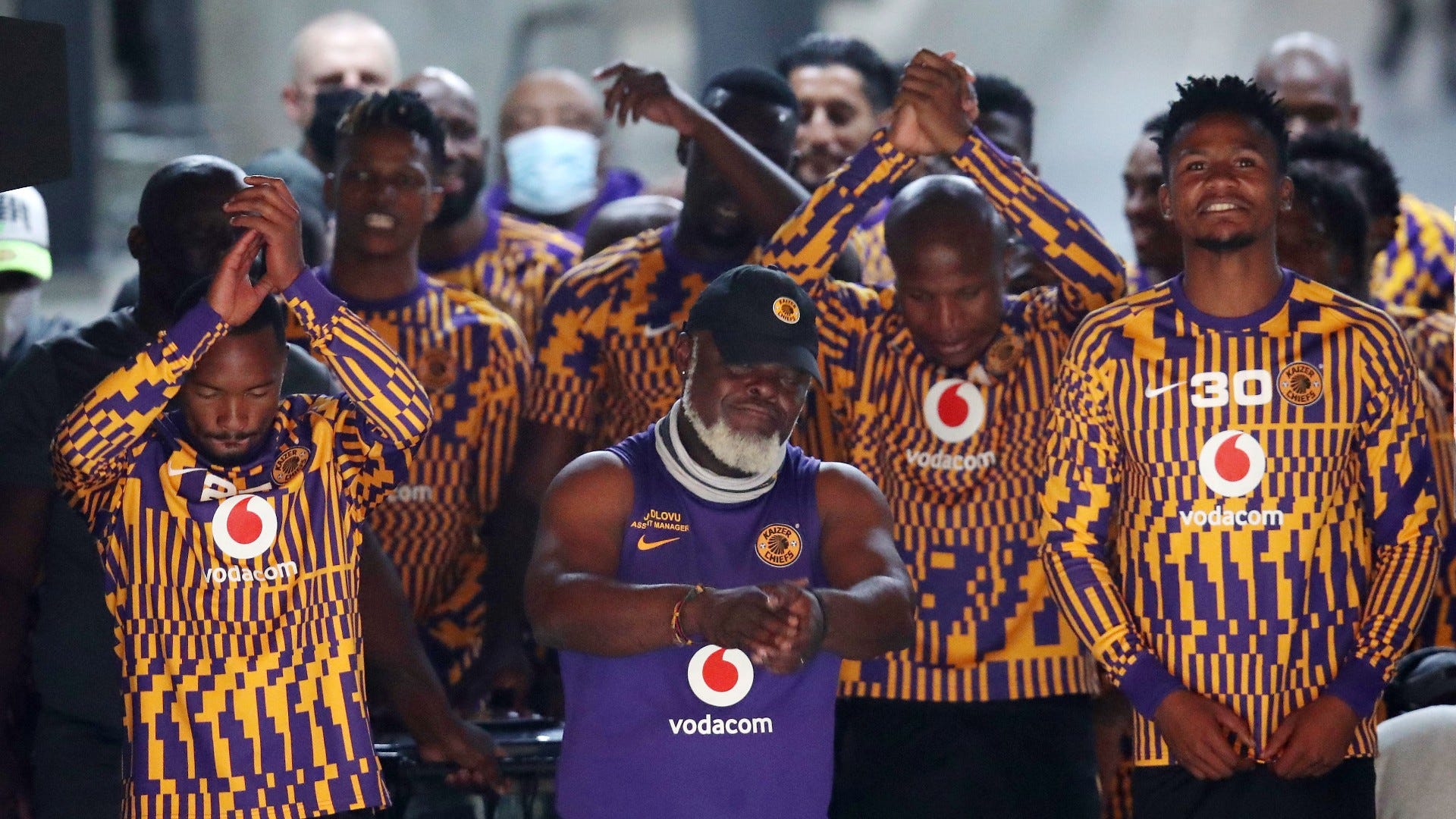 Would that mean that these clubs are lost to the PSL entirely, or would they be expected to compete in the local league as well, perhaps using a reserve/ development team?

But what if that team got relegated, and what about cup competitions?

And then what about the existing Caf Champions League and Confederation Cup? One would not expect that a club competing in the Super League would play in either of those competitions.

So that might open the door for more South African teams to play on the continent – for example, two in the Super League, two in the Champions League and two in the Caf Confederation Cup.

That would bring greater exposure to SA clubs, allow for players to fast-track their development by getting more international competition.

It might also mean that future Bafana players are more used to the sometimes tough conditions on the continent and more battle-hardened for qualifiers.

One can imagine also that global attention (scouts, big overseas clubs, new television audiences) would help the African game to grow – improving the quality of football and offering more opportunities to players and coaches internationally than ever.

And if, as Caf are promising, youth development and woman’s football are also to benefit, then there are certainly a lot of potential positives. Just maybe it could be worth sacrificing the integrity of the PSL for a new era of African football.

Right now there are more questions than answers, but it does feel rather like SA soccer and African football are on the brink of a major crossroad.

What are your concerns for the Super League?