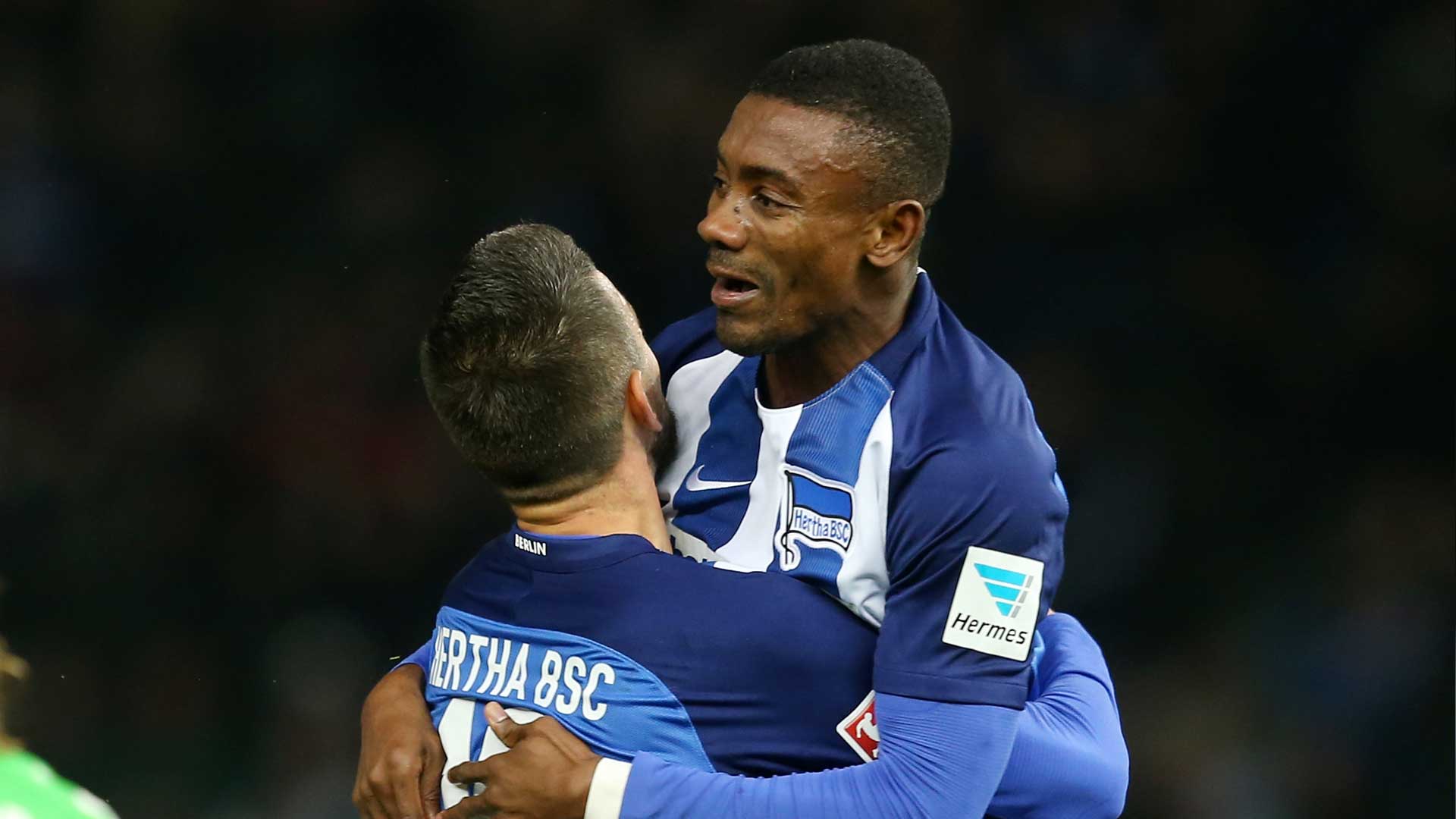 Ondrej Duda halved the deficit for the hosts in the 51st minute before the former Chelsea forward struck six minutes later to draw Pal Dardai’s side level.

Kalou’s played all 90 minutes of the encounter scoring only his second goal of the season in the German topflight.

Hertha move up to tenth having picked up nine points from seven games in the Bundesliga and they host Nabil Bentaleb’s Schalke 04 on October 14 in their next league encounter.