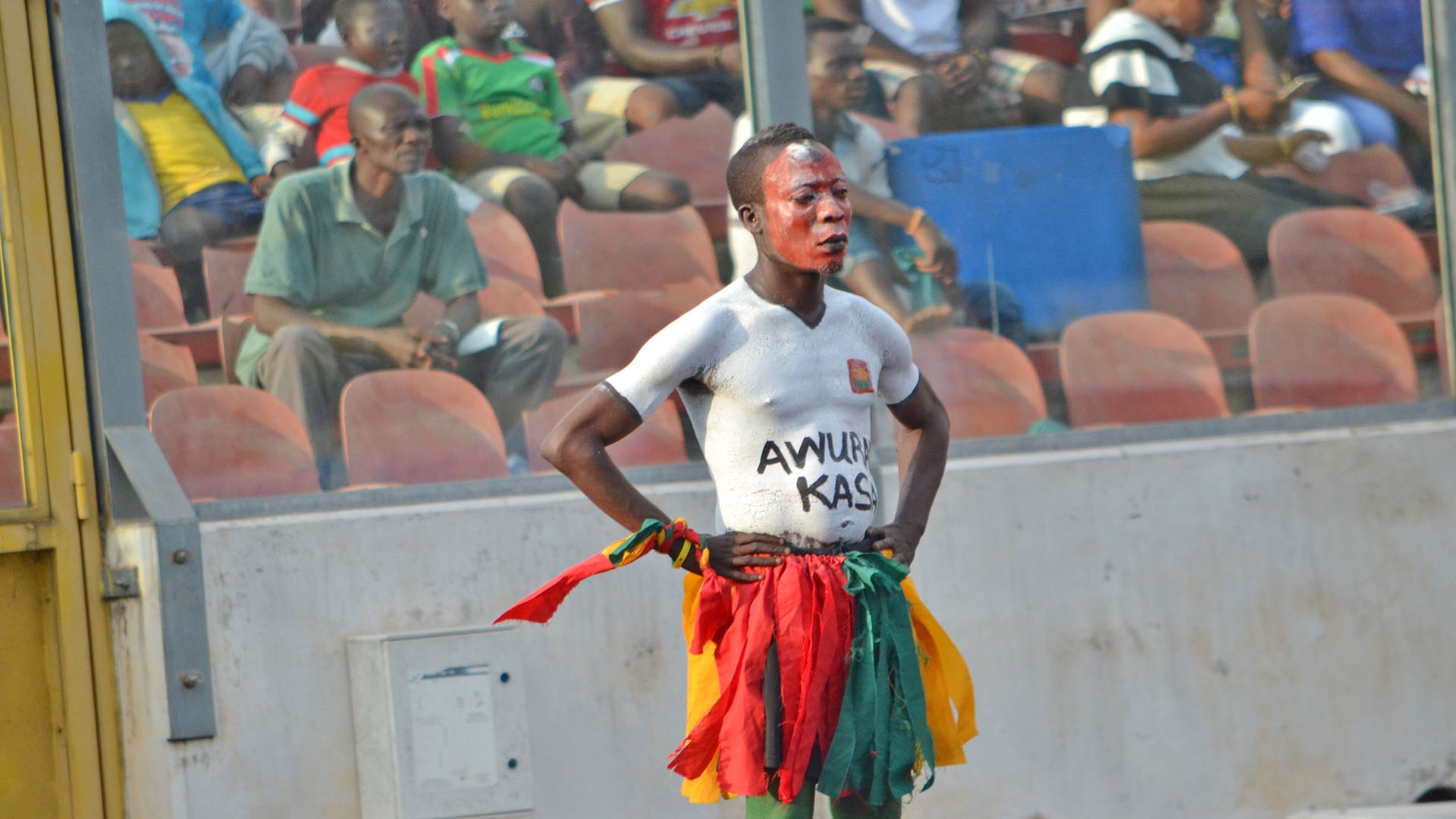 The scorer of two goals at the continental championship final passed away on Sunday&nbsp;

The 1978 Africa Cup of Nations winner died in Kumasi on Sunday, aged 75.

Goal cannot yet confirm the cause of his death.

"We can confirm that Opoku Afriyie has passed on. This is unfortunate news to the Porcupine family," Asante Kotoko public relations officer Kennedy Boakye Ansah told Goal on Sunday.

Afriyie grabbed the headlines in 1978 by scoring twice to help the Black Stars account for Uganda in the Afcon final. He also featured at the 1980 tournament.

At club level, the former forward also played for Hearts of Oak but he is more remembered for his fine stint with Kotoko.

He was the top scorer in the Ghana domestic football league in 1979 and 1981.

After hanging up his boots, Opoku took up roles as team manager and welfare officer of the Black Stars.

He was also named team manager of Kotoko in 2003.