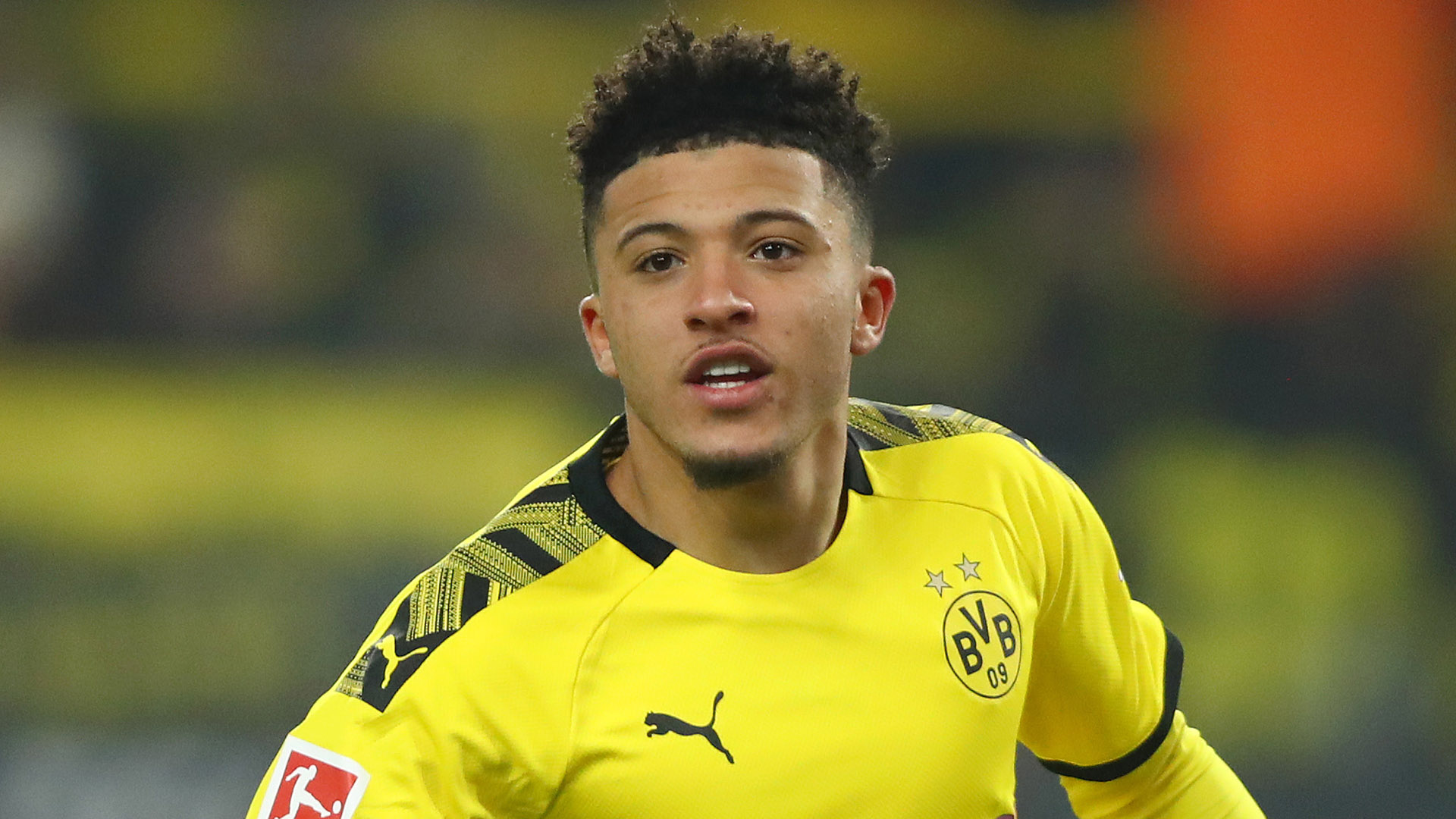 The ex-Red Devils midfielder is hoping to see the England international, who continues to star for Borussia Dortmund, brought to the Premier League

Jadon Sancho is a “generational talent” who would make Manchester United, Chelsea and Liverpool better if any of the Premier League trio were to get a deal in place with Borussia Dortmund, says Owen Hargreaves.

An England international winger who continues to catch the eye in Germany – with a first senior hat-trick recorded on his most recent outing – has seen speculation build when it comes to a possible return to his homeland being made.

There are no shortage of suitors for the exciting 20-year-old, who emerged through the academy system at Manchester City before making the brave decision to leave the Etihad Stadium for the Bundesliga.

Old Trafford, Stamford Bridge and Anfield have all been mooted as potential landing spots for Sancho, with big-spending outfits prepared to dig deep when it comes to acquiring one of Europe’s most productive creative talents.

Hargreaves, given the ties he boasts to United from his playing days, would love to see Ole Gunnar Solskjaer win the race for a much-coveted signature.

The ex-England international midfielder is, however, prepared to admit that a highly-rated forward would raise the collective standard at any number of Premier League teams – with a transfer scramble expected to be sparked in the next window.

Hargreaves told BT Sport: "He makes every team better, that’s for sure. Everyone would love to have him. Man United, Man City, Liverpool, I think he’s that good that he gets in all of them.

"United, Chelsea and Arsenal would all love to have him. It depends on personnel and who could afford him?

"It will cost a lost but he’s a generational talent, truly remarkable with his goals and assists and he can play in different positions. He’s going to cost a lot but he’s worth it, I’d love to see him back in the Premier League."

He has now raised his personal best return when it comes to end product to 20 goals and as many assists across 39 appearances in the 2019-20 campaign – with there still another five games for him to play this season, if he steers clear of injury and suspension.