IFK Haninge have signed Kenya international Frank Odhiambo from Djurgardens IF on a season-long loan.

The 19-year-old was signed by Djurgardens from Gor Mahia in January 2022, penning a five-year deal with the club.

However, the consistency of Marcus Danielson and Hjalmar Ekdal and the rapid development of Isak Hien has seen Odhiambo struggle to get playing time.

"With this [competition] in mind, there will be a loan to IFK Haninge for the 19-year-old Kenyan centre-back talent Frank Odhiambo, who came to DIF during the season and is in need of playing time to have continued good development," the Swedish side confirmed on their official website.

What has Odhiambo said?

The Kenya international has welcomed the move and is optimistic he will play many matches which will help him develop as a player.

"This will be a good solution for me to be able to get a lot of playing time. I need it to be ready for next season and it feels like the right step for me right now when there is really tough competition," the teenager stated. 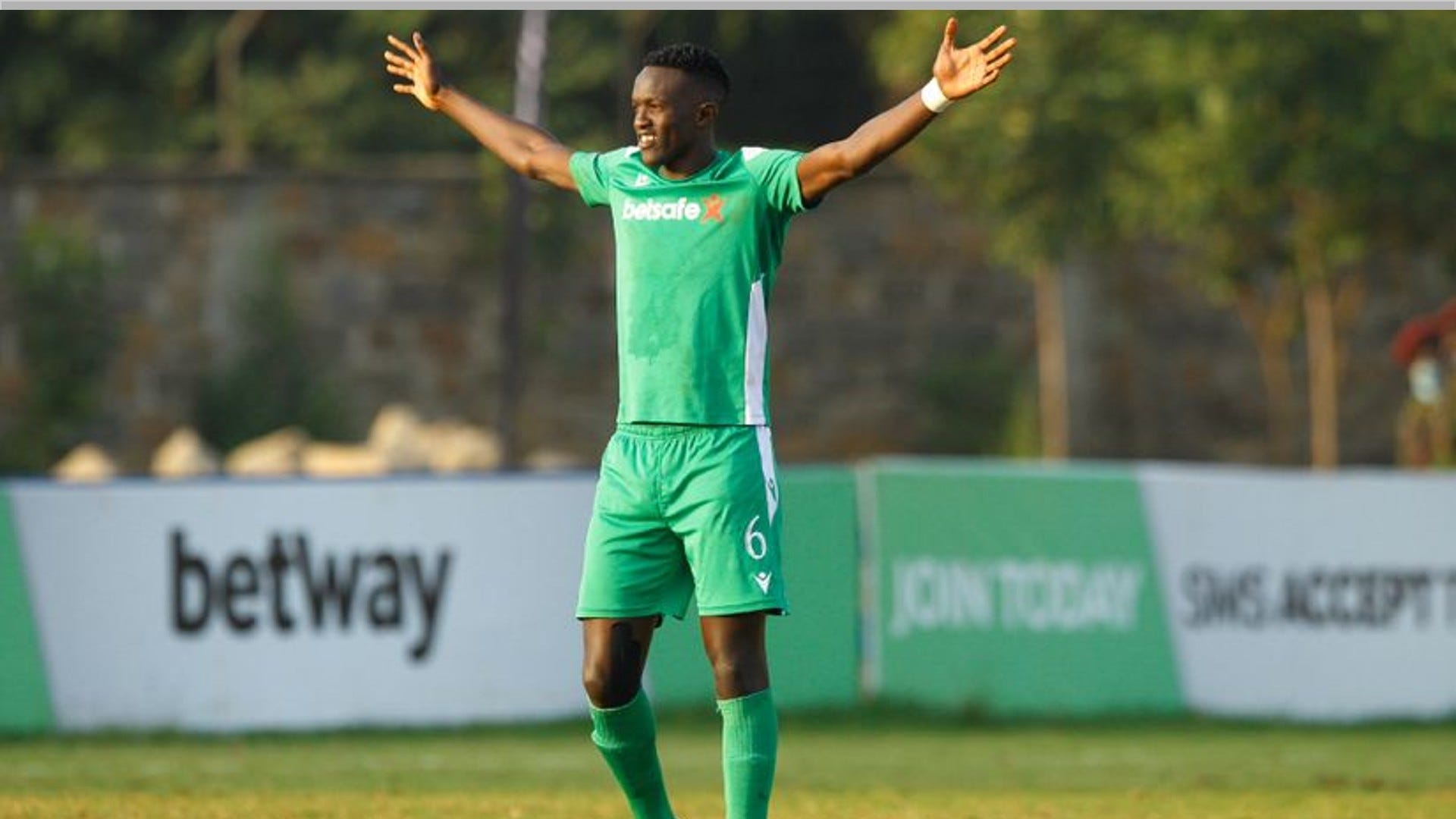 "Hjalmar and Isak have done very well in central defense and when Marcus Danielson has also arrived, with all the experience he has, it will be even more difficult to get playing time. So this loan feels good to me and I hope to be able to play as many matches as possible with Haninge during the autumn."

Interestingly, the versatile defender will also be training at Kaknas and has explained how this will occur.

"I will train with both teams so that I can continue to learn the game and the philosophy in Djurgarden and keep the pace high.," he added.

"Since Haninge trains in the evenings, it fits well with the morning training at Kaknas. Now I will aim to develop as well as possible to be able to be back for the 2023 season, show off my full capacity and fight for a starting place in the Allsvenskan."

Odhiambo is the second Kenyan to feature for Djurgarden after striker Michael Olunga, who turned out for the team in the 2016 season.

Is Odhiambo the next big thing on the Kenyan football scene?