Nothing screamed “different class” more than Chelsea’s run of victories over Tottenham Hotspur in January where the Blues picked up three wins against Antonio Conte’s Spurs.

Thomas Tuchel’s team faced Conte’s Lilywhites in the League Cup semi-final and the Premier League, picking up victories in every game. 2-0, 1-0 and 2-0, the side from North London barely landed a blow on their cross-town rivals in a chastening month.

Throw in their 3-0 thrashing by Chelsea in mid-September and the West Londoners’ four wins on the trot against the same opposition saw Tuchel’s crew score eight times to Spurs’ none.

Conte was not in charge for the foremost game in that run, but he was definitely in situ for those three losses on the trot at the turn of the year. 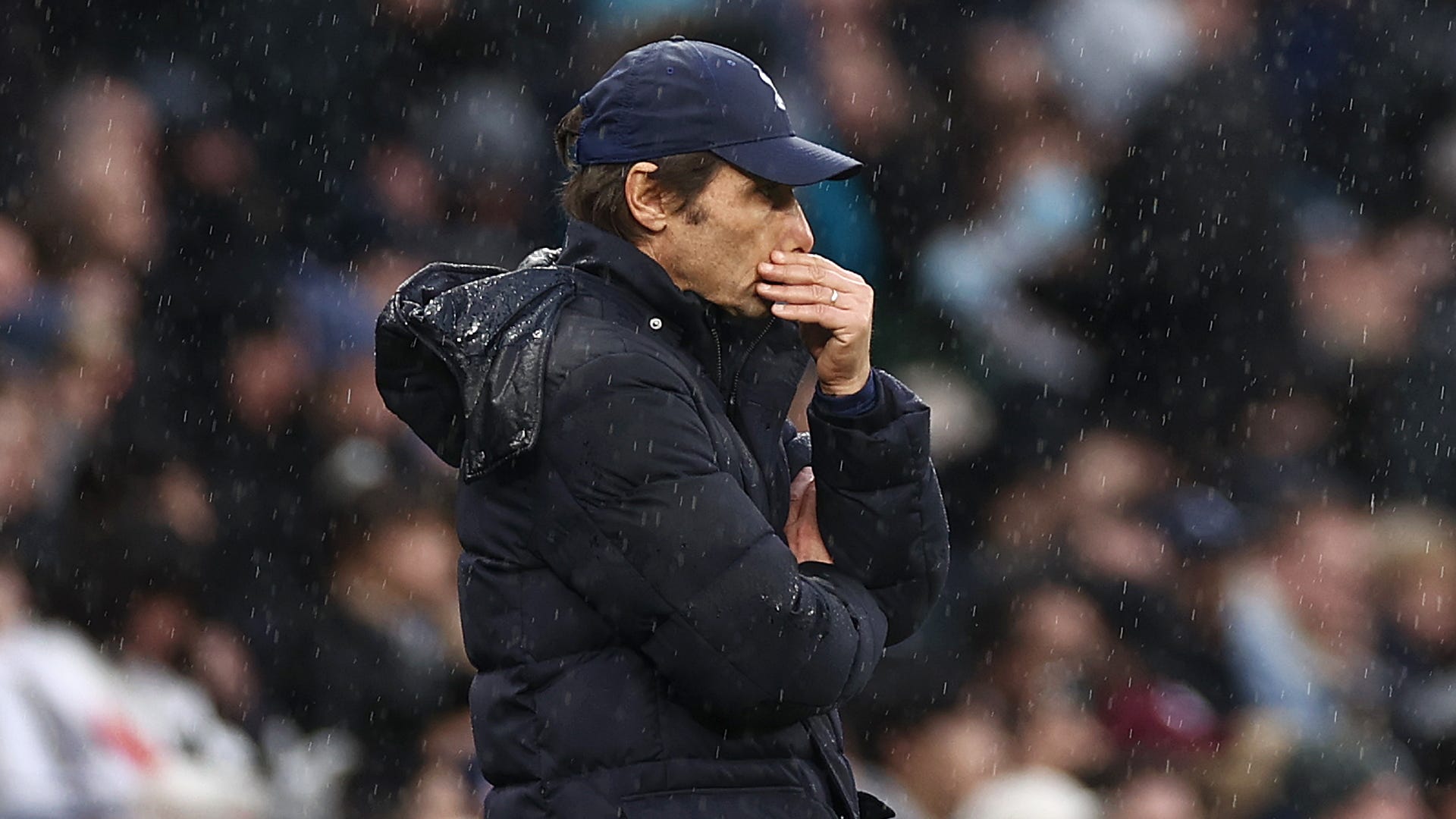 His disappointment after the final of those trio of defeats was palpable but there was a recognition of the chasm that existed between both clubs.

“I don't like to lose, and defeat is always difficult for me, in this moment, the gap with other teams like Chelsea is really an important gap,” the Italian stated after what was his first league defeat as Spurs boss.

“We tried to do everything but sometimes it is not enough, especially against a team like this. Now there is a big difference between us and the top teams.”

Indeed, it is perhaps indicative of how swiftly the mood can change that some observers are predicting a Tottenham victory at Stamford Bridge this Sunday, seven months after Conte’s blunt admission, despite the Lilywhites’ underwhelming run of one win in 37 games in West London.

The North Londoners look to have bridged the gap, owing to their cross-town rivals’ loss of key players and strength in depth, as well as the strengthening of key areas in the Spurs team. 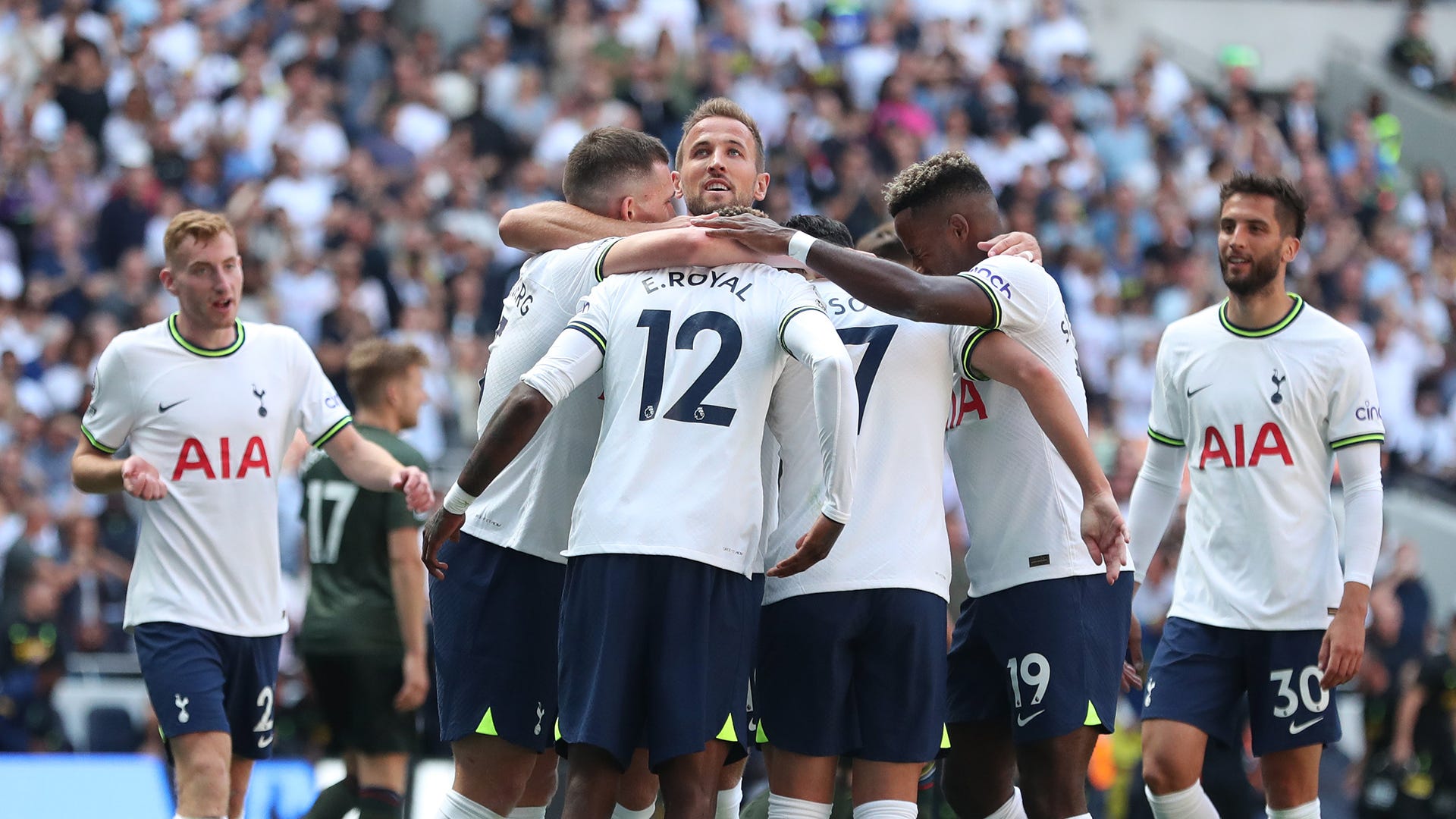 Indeed, securing Yves Bissouma — as well as the arrivals of Ivan Perisic, Richarlison, and Djed Spence, coupled with the late-January acquisitions of Rodrigo Bentancur and Dejan Kulusevski — epitomises this improvement and squad depth in the north of the capital.

The Mali international grew into one of the Premier League’s top defensive midfielders under Graham Potter’s management at Brighton & Hove Albion, showing the dynamism in possession and intelligence without the ball to suggest a transfer to one of the so-called top six sides was in the offing.

Conte adding a player of the Malian’s profile for as little as the reported £30 million not only adds a different dimension to the Lilywhites’ midfield but increases the depth of options needed in a campaign that sees Champions League football return to the club. 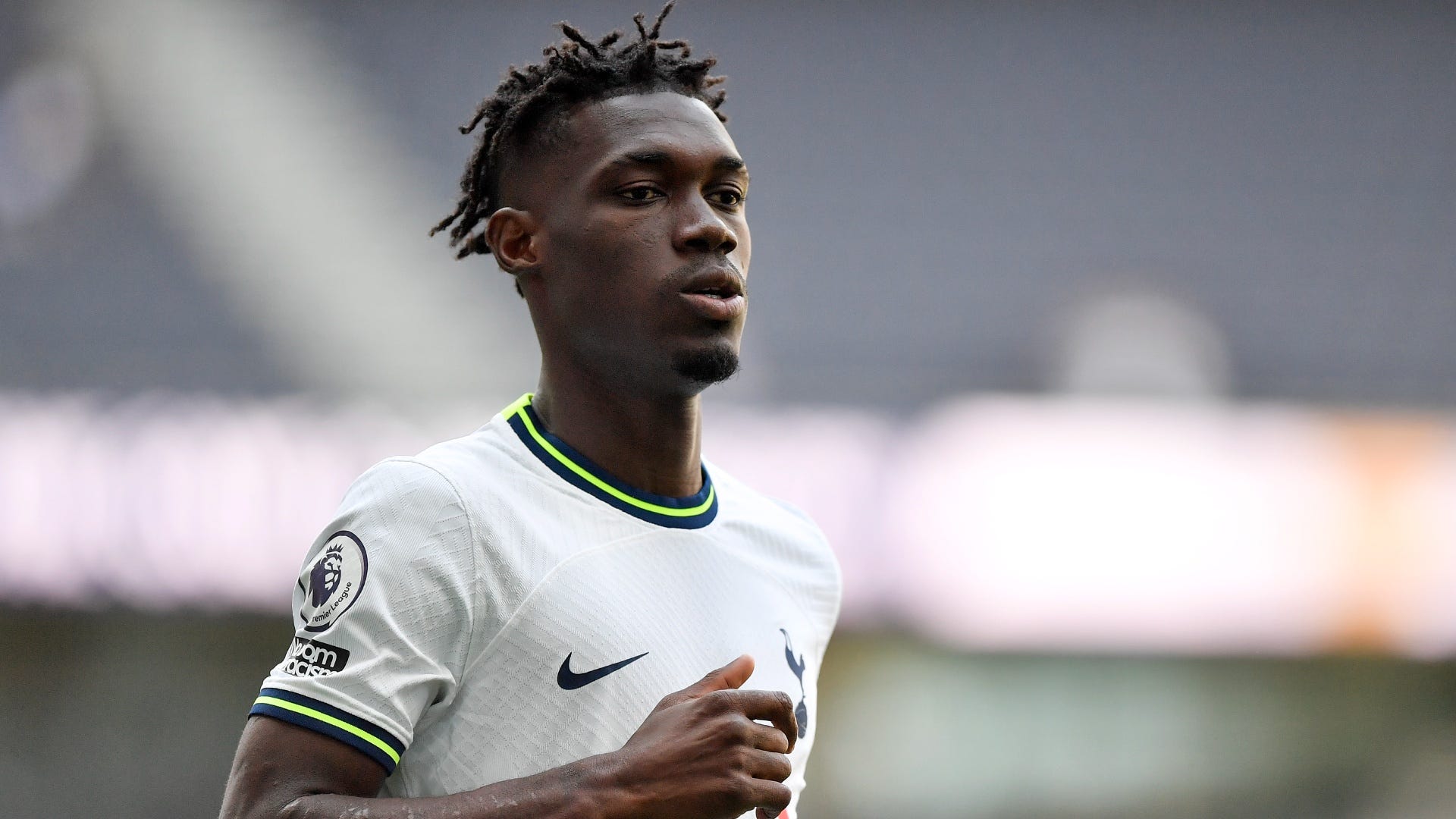 It is still only the second gameweek, in which laying down markers or picking up statement results will not tell how a team’s campaign will pan out, yet the enmity between Sunday’s opponents highlights the value of a result to both sets of supporters.

Kalidou Koulibaly already looks to understand the importance of a Chelsea victory over Tottenham, as he seeks to make his Stamford Bridge bow against the manager that nearly brought him to the club in 2016.

“It’s a big game at home, a London derby and we know it will be a tough game,” the centre-back told the club website on Wednesday. “Tottenham are a very good team with a lot of good players, we will work hard to be ready for Sunday to try and win the game.

“We know that it will be difficult but we are ready for it.”

Koulibaly’s readiness is not in doubt, evidenced by the few showings since joining the club last month on tour in the United States of America. His positive inclination in possession has been evident, just as much as the tendency to carry the ball deep into the opponents’ half. 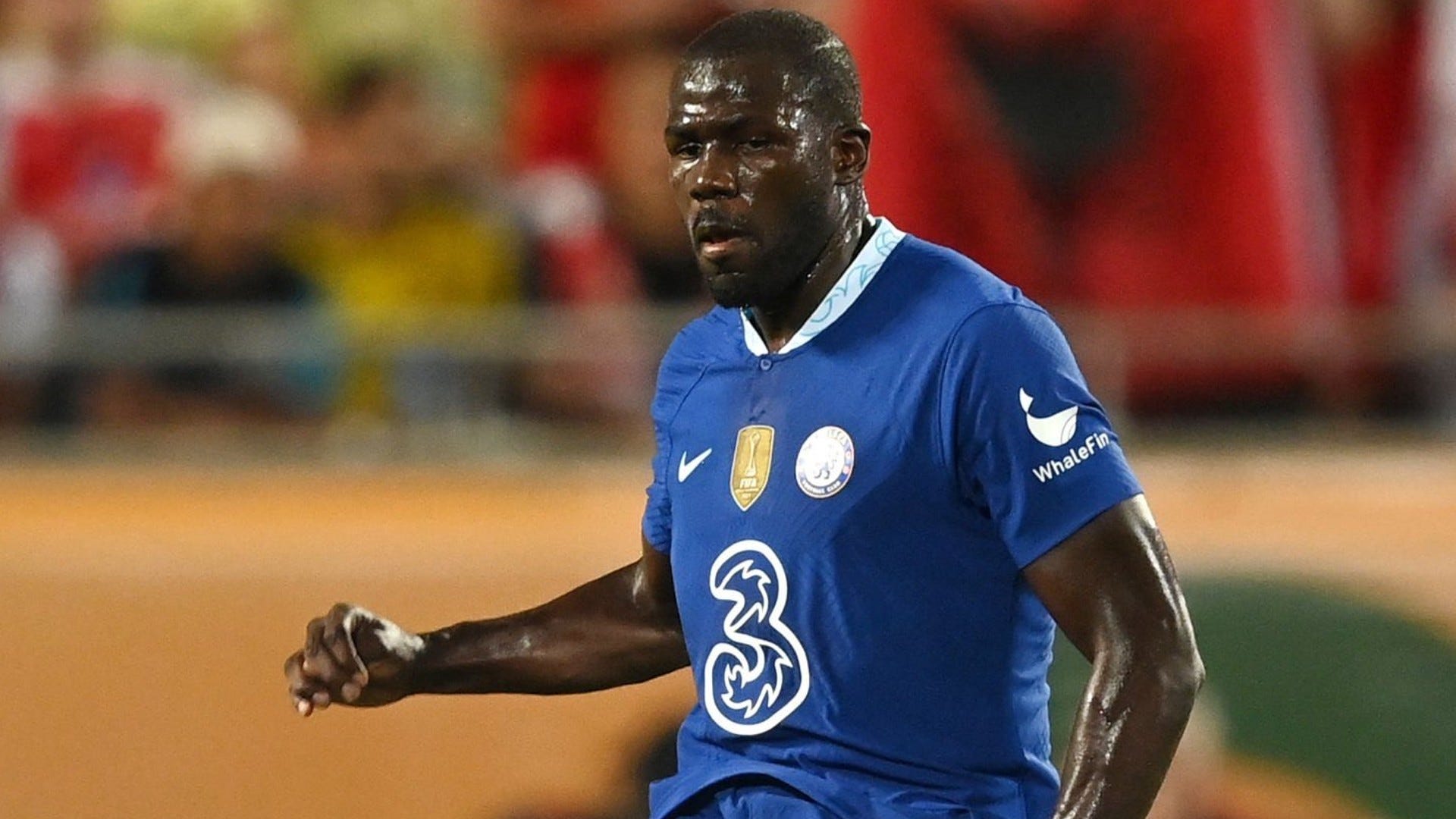 It was the Senegal captain’s pass to Ben Chilwell that led to Abdoulaye Doucoure clumsily bringing down the England international inside the area. Jorginho scored from the spot and the Blues claimed maximum points.

Koulibaly’s 11 recoveries were bettered by Jorginho (12) in the Chelsea side, while only Alex Iwobi (14) and Doucoure (12) outdid the ex-Napoli centre-back in the Everton side, an eventuality that reflects better on the Blues centre-back when you consider his withdrawal with 16 minutes to play.

Spurs’ attacking menace will undoubtedly be a sterner test for the 31-year-old, while Senegal teammate Edouard Mendy is likelier to have a busier time between the sticks than he had last time out.

The custodian may not have had any of the high-profile errors that have, at times, typified the last few months but he looked shaky occasionally from set-pieces and was glared at by Thiago Silva for not anticipating Iwobi’s ball over the top for Demarai Gray three minutes into the second half. 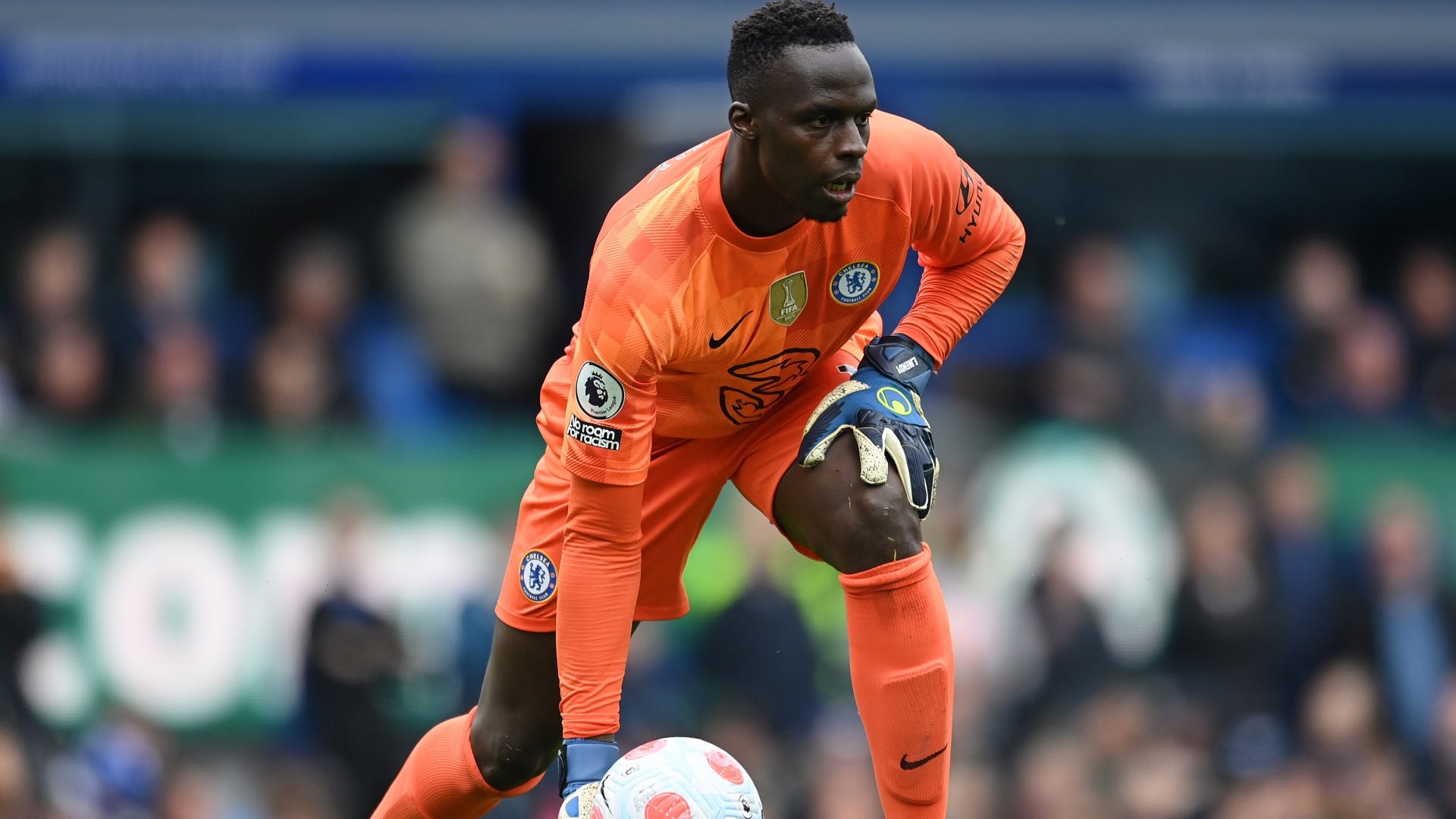 Indeed, the Blues goalkeeper needs a strong showing against a side that have netted more calendar year goals than anyone else in the Premier League to somewhat placate fans who have lost some confidence in the Africa Cup of Nations winner.

Another who may strive for a decisive showing is Hakim Ziyech in what could be his final game for Chelsea at Stamford Bridge if a move materialises before the West London club’s next home game against Leicester City on August 28.

The Moroccan scored a stunning effort in the corresponding fixture last season to seal a 2-0 win and sour Conte’s mood, but it remains to be seen if the playmaker gets that opportunity with Tuchel seemingly favouring the trio of Raheem Sterling, Kai Havertz and Mason Mount as his preferred attacking options. 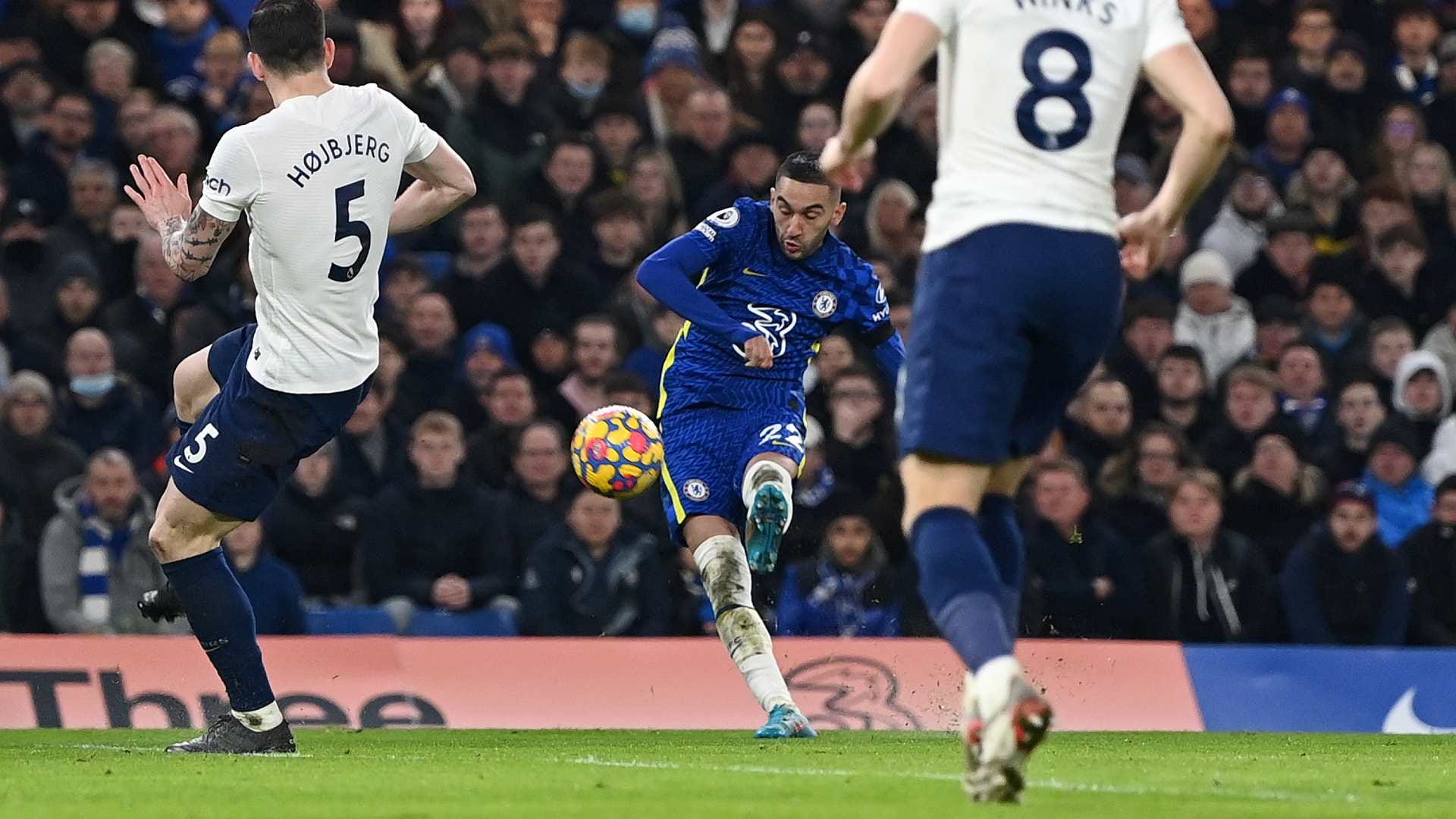 Indeed, there are storylines aplenty surrounding Africa’s representatives heading into the first big-six clash of the 2022-23 campaign.

Observers believe Spurs now have a stronger side on paper than seven months ago and have closed the gap or arguably even surpassed rivals Chelsea.

A win on Sunday at a ground that has yielded little will go some way in asserting Tottenham’s superiority.

Bissouma faces off with Koulibaly, Mendy and Ziyech

Will Bissouma & Spurs get the better of Chelsea?