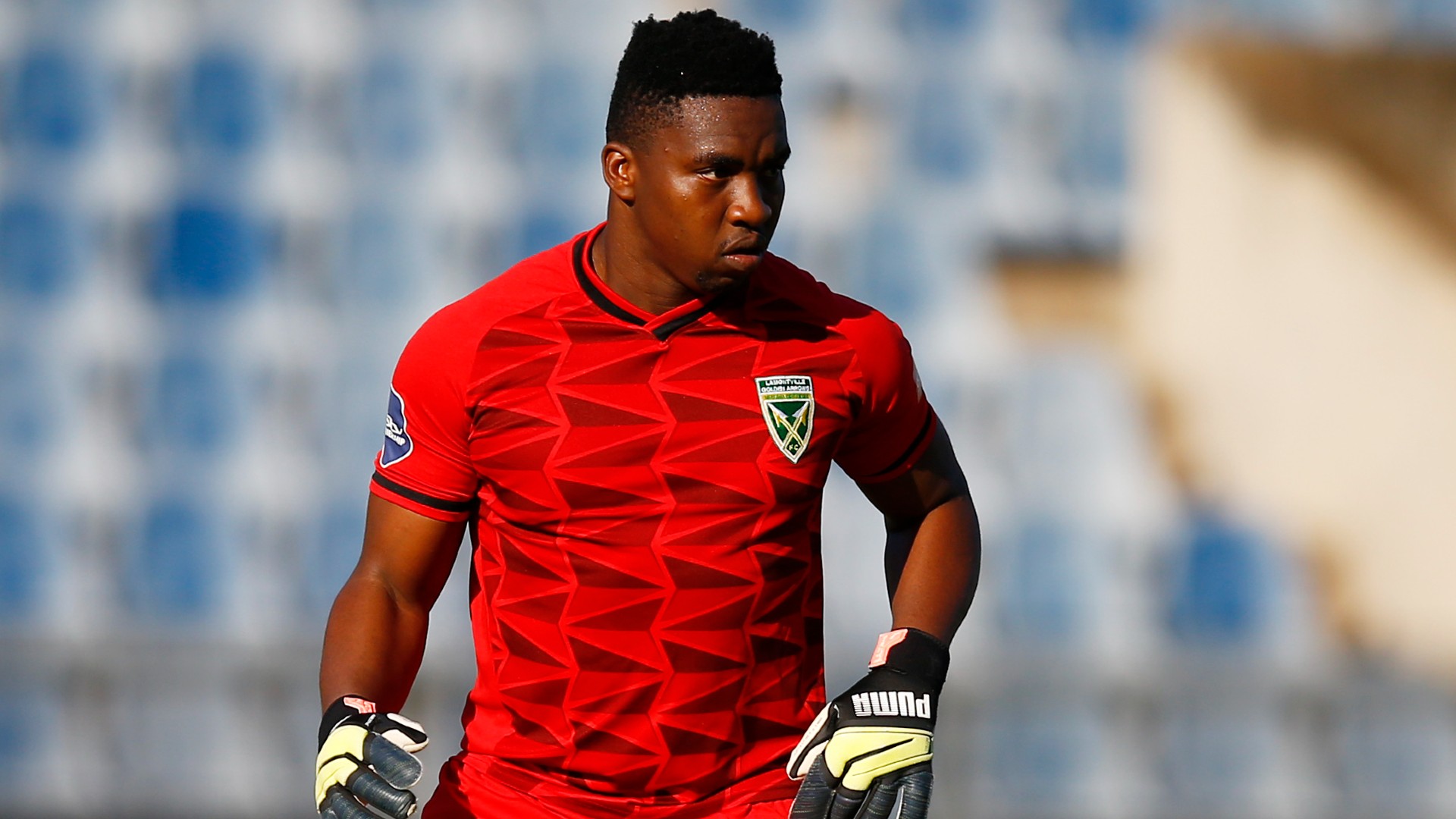 The bulky shot-stopper, who flourished for Abafana Bes'thende last season, revealed that he used supplements to be in his current body shape

However, Mlungwana was among the players, who were dropped by the Belgian tactician when he announced his final 23-man squad and he said the 24-year-old was omitted because was a 'little bit overweight'.

Mlungwana said the remarks didn't sit well with him and he disclosed that he used some supplements to make himself stronger when he played rugby hence his bulky body shape.

“Those comments didn’t go down well with me but it shows that I’ll need to work hard,” Mlungwana said on Daily Sun.

“My body was affected because I played rugby before and I used supplements to be in this shape. But I need to push and show him that I’ve got the potential to go on and represent the national team.

“I got the Man of the Match award against Mamelodi Sundowns in the MTN8 [semi-final first leg last weekend]. I know my body has let me down, but I’m trying my best to make sure that I have a proper body required in football.”

Mlungwana was included in the South Africa squad which competed at the 2020 Tokyo Olympic Games last month after impressing last term as he played a key role in helping Arrows secure a top-four finish in the PSL.

The Manguzi-born player remains hopeful that he will get another Bafana call-up with the national team set to face Ethiopia in two World Cup qualifiers next month.

“If I can continue to work hard and be in the condition the coach wants me to be, then I can make it,” he added.

Mlungwana, who is one of South Africa's most promising goalkeepers, was nominated for the PSL Goalkeeper of the Season award last term.

He has played in 49 games across all competitions for Arrows and kept 16 clean sheets in the process since he made his professional debut at the club in 2019.