WHAT HAPPENED? After firing blanks in his first two Chelsea matches against Dinamo Zagreb and Salzburg, the Gabonese striker opened his Blues account against Patrick Vieira’s Eagles in a Premier League encounter. With the two-time Uefa Champions League winners trailing by a lone goal at Selhurst Park, the 33-year-old put his team back into contention and that has left his manager waxing lyrical about him.

WHAT THEY SAID: Speaking to the Chelsea website after the tough encounter, Potter expressed his satisfaction with the African’s performance.

“An important goal. He’s been working hard to get himself up to Premier League fitness. I’ve been really impressed with him. All forwards will say it’s important to score, and it was an important goal for us.

“‘I’m really pleased for the players. The pattern away from home has been starting well, conceding and then not getting any points.

“They could have felt sorry for themselves, but they didn’t. They kept pushing. It was a tight game. We’ve edged it, it could have gone either way but that’s how difficult it is here.”

THE BIGGER PICTURE: Chelsea continue their push for the English top-flight diadem having moved to fifth in the league. Aubameyang’s rich form could see him earn a place in the Londoners’ starting lineup against AC Milan during Wednesday’s Champions League outing. 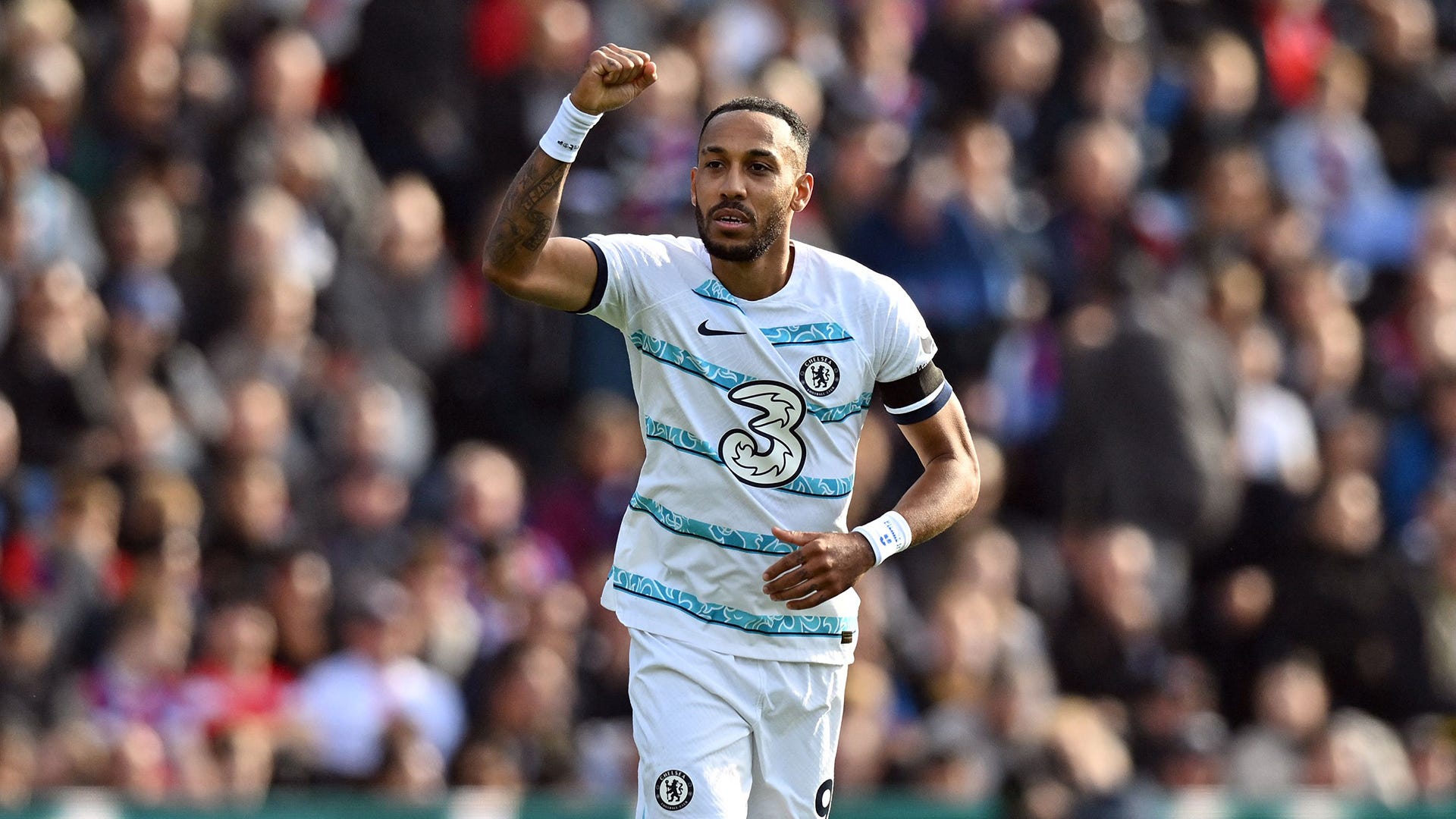 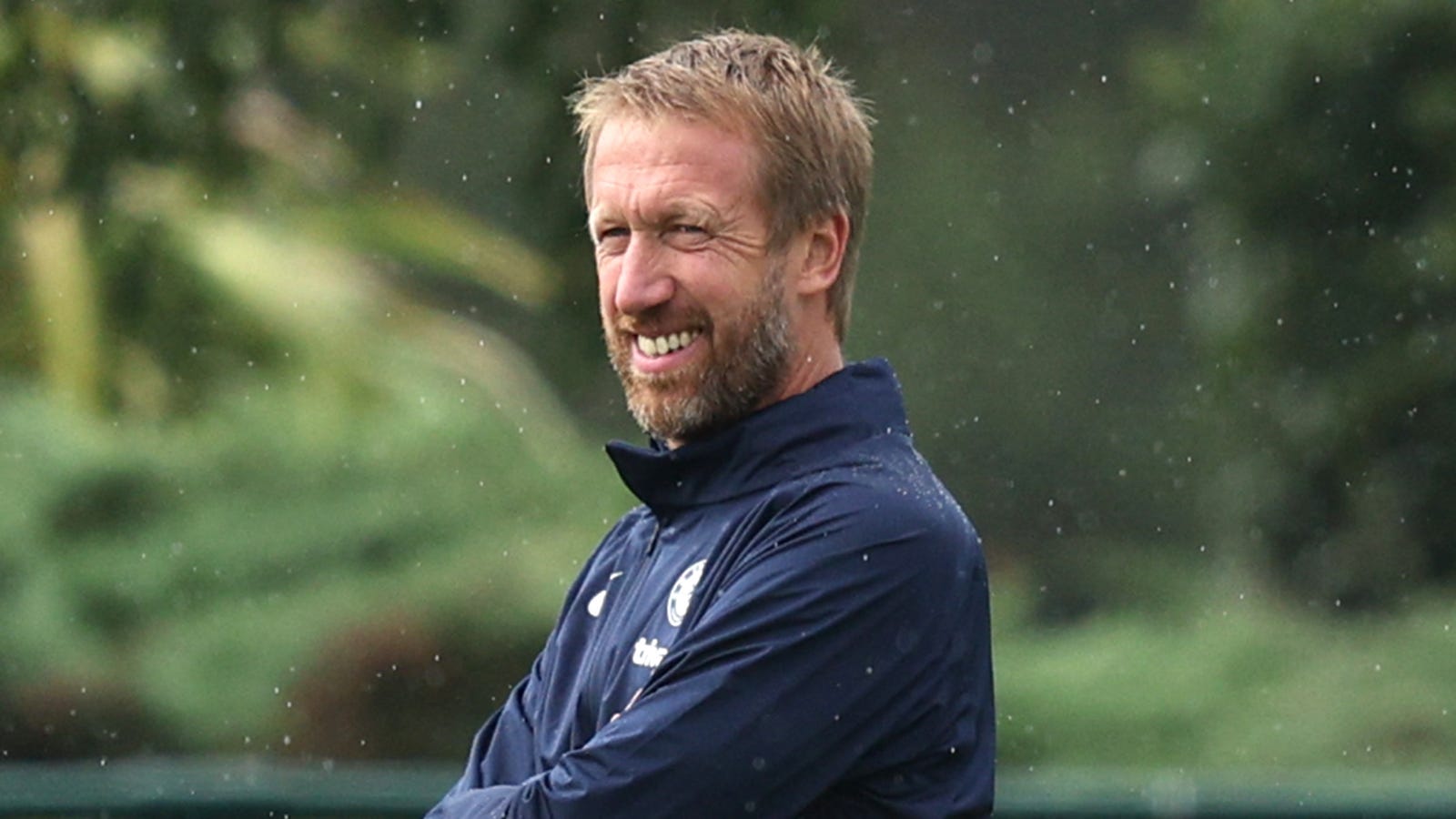 DID YOU KNOW? Chelsea have won nine of their last 10 away London derbies, a run that includes three victories against Saturday’s opponents Crystal Palace.

WHAT NEXT FOR AUBA? The former Arsenal and Barcelona man would be hoping to propel Chelsea past the Serie A giants on Wednesday as they aim to end their poor run in Europe’s elite club competition. Their last outing against Salzburg ended 1-1 with Aubameyang contributing an assist.

How many goals will Aubameyang score in all competitions this season?