Betting
Phil Kitromilides
Betting Writer
16:29 01/02/2017 Comments()
Getty Images
We are backing the visitors to take the upper hand in this Copa del Rey semi-final first leg by scoring at least twice at the Estadio Vicente Calderon

This past weekend saw both of these sides fall further behind leaders Real Madrid in La Liga and, while Barcelona still harbour hopes of retaining their league crown, realistically the Copa del Rey remains the best chance of silverware for both them and Atletico Madrid.

Luis Enrique's men needed a late goal in Seville on Sunday to salvage a 1-1 draw at Real Betis in a game in which the Blaugrana were utterly ineffective until the last 15 minutes. Atletico, meanwhile, put in arguably their worst performance of the season on Saturday as they drew 0-0 with Alaves, with Diego Simeone's side completely outplayed from start to finish at the Estadio Mendizorroza. 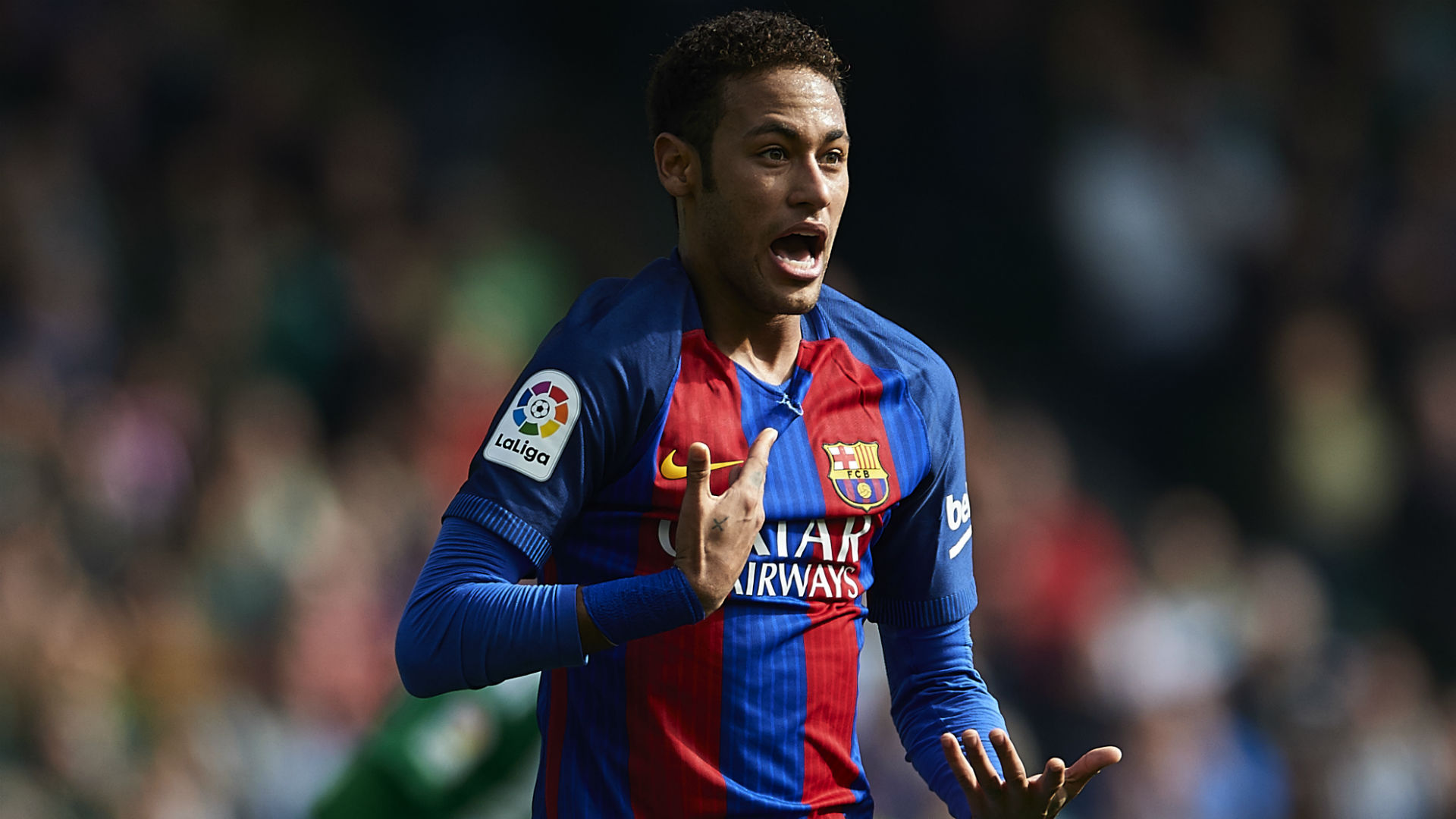 The sides' previous meeting this season in La Liga saw them play out a 1-1 draw at the Camp Nou in September, while their last game at the Calderon saw Los Rojiblancos knock the Catalans out of the Champions League last April with a 2-0 victory.

Prior to that European success, though, Barca had recorded seven consecutive wins against the side from the Spanish capital and, with Atleti looking a little out-of-sorts, the reigning champions will fancy their chances of claiming another win. 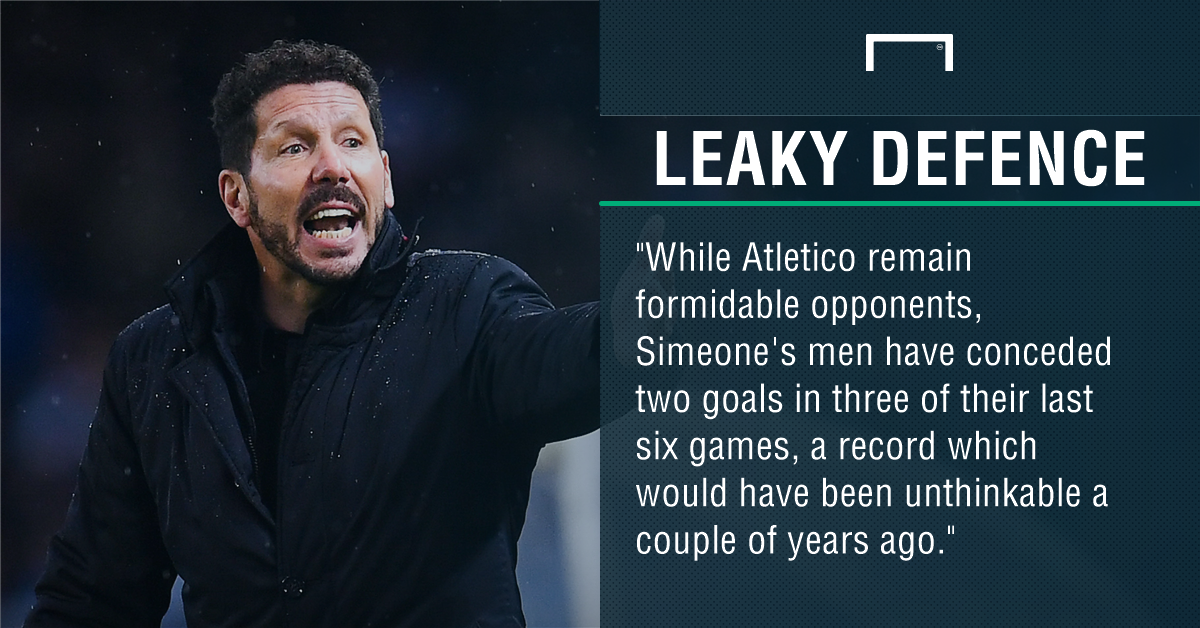 The price for a victory outright for the visitors will surely draw plenty of interest, yet perhaps a wiser investment is backing the Blaugrana to score two or more goals at 13/10 (2.30). The champions have scored in every away game they haved played this season in all competitions and, in 10 of those matches, they have netted at least twice.

While Atletico remain formidable opponents, Simeone's men have conceded two goals in three of their last six games, a record which would have been unthinkable a couple of years ago. Barcelona have netted at least twice in four of their last seven meetings with Atleti, including in two of their last three visits to the Calderon, and La Liga's most prolific attack look an attractive price to get among the goals on Wednesday.