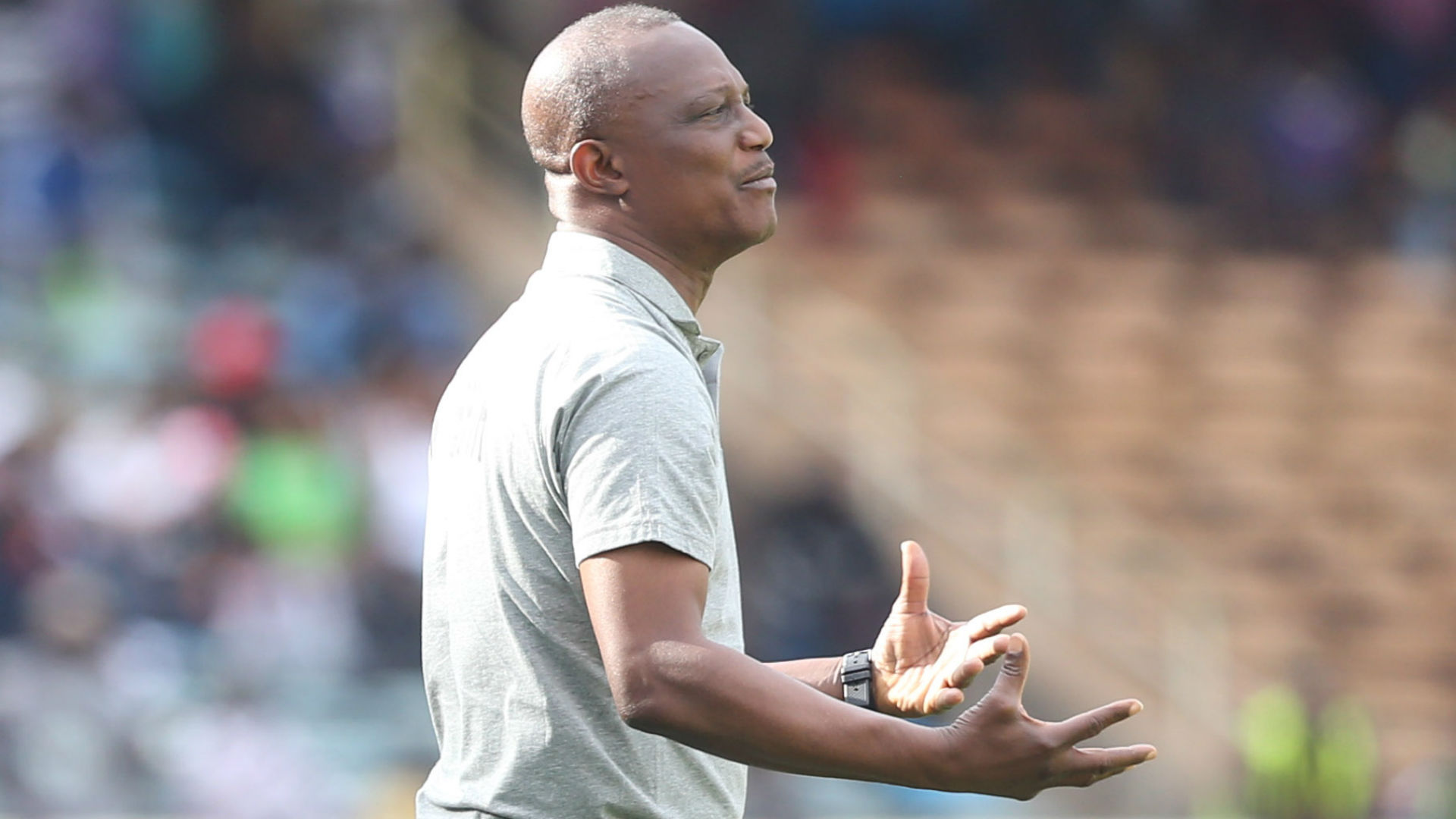 Appiah, 58, has been criticized for his snub of captain Asamoah Gyan, deputy skipper Andre Ayew and Crystal Palace striker Jordan Ayew, who all last played for the Stars in September 2017.

Ghana's disappointing 1-0 away loss to Kenya in the 2019 Africa Cup of Nations qualifiers on Saturday has only heightened agitations.

“As a tactician, I can confidently say Kwesi Appiah will recall the old players [in good time]. But if there is so much pressure on him to recall them, then he cannot build the team," Attram, former coach of local side Great Olympics, said on Agoo TV.

“If you’re building a team, you cannot do it with all the guys. Why do we always blame coaches for the underperformance of players?

“Kwesi Appiah assembled players from various top flight leagues across the world, so if they do not perform well on a matchday, we should blame them instead.”

Appiah, who first led the Black Stars between 2012 and 2014, was re-appointed head coach of in May last year towards the end of the disappointing 2018 World Cup qualifying campaign.

He has been tasked to qualify for and win next year's Afcon to hold in Cameroon.

Ghana return to action next month when they take on Sierra Leone in a double-header header in the qualifiers.